The official website of the upcoming anime adaptation of Akira Hiramoto’s Prison School (Kangoku Gakuen) manga has revealed that the series will be airing from July 11th on Tokyo MX. 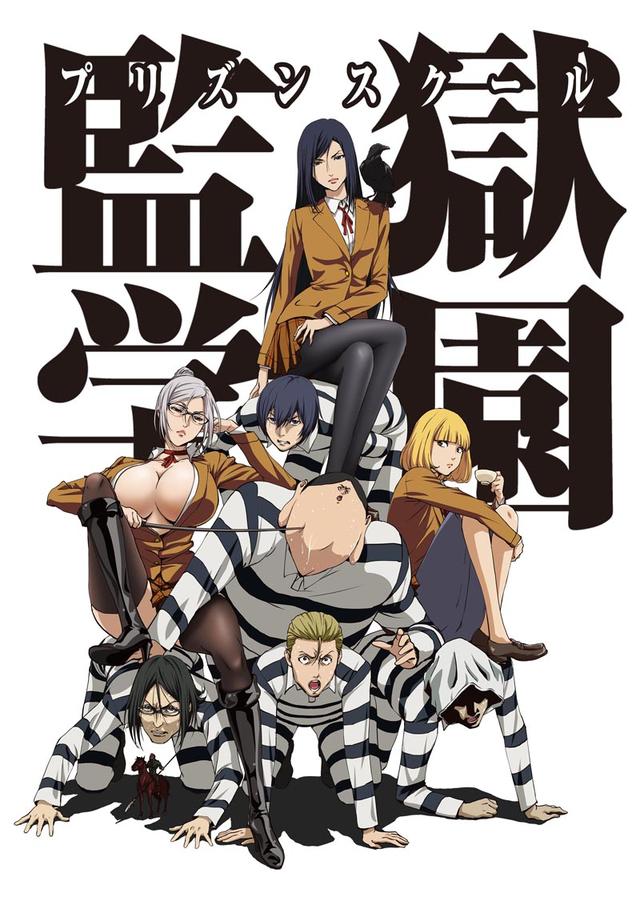 The Prison School (Kangoku Gakuen) anime will be airing from July 11th at 1:05am JST on Tokyo MX during the Summer 2015 anime season. More information about the series will be revealed in the near future.