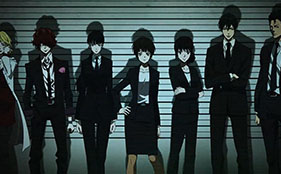 The official YouTube channel of Noitamina began streaming the opening theme for the Psycho-Pass Movie on Friday. The opening theme is performed by Ling Tosite Sigure and titled Who What Who What.

The opening theme also features text narration describing the Sybil System and how it enforces the law using Inspectors, Enforcers, and Dominators.

It also features the movie’s cast of characters: 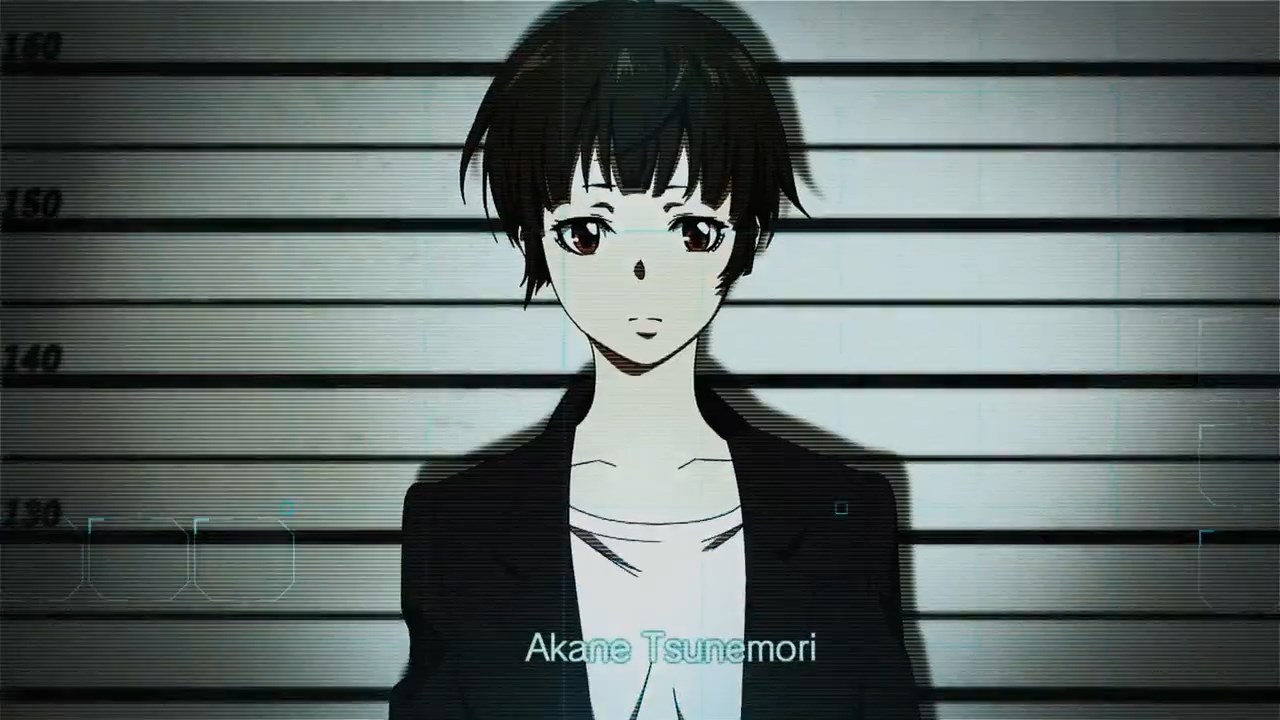 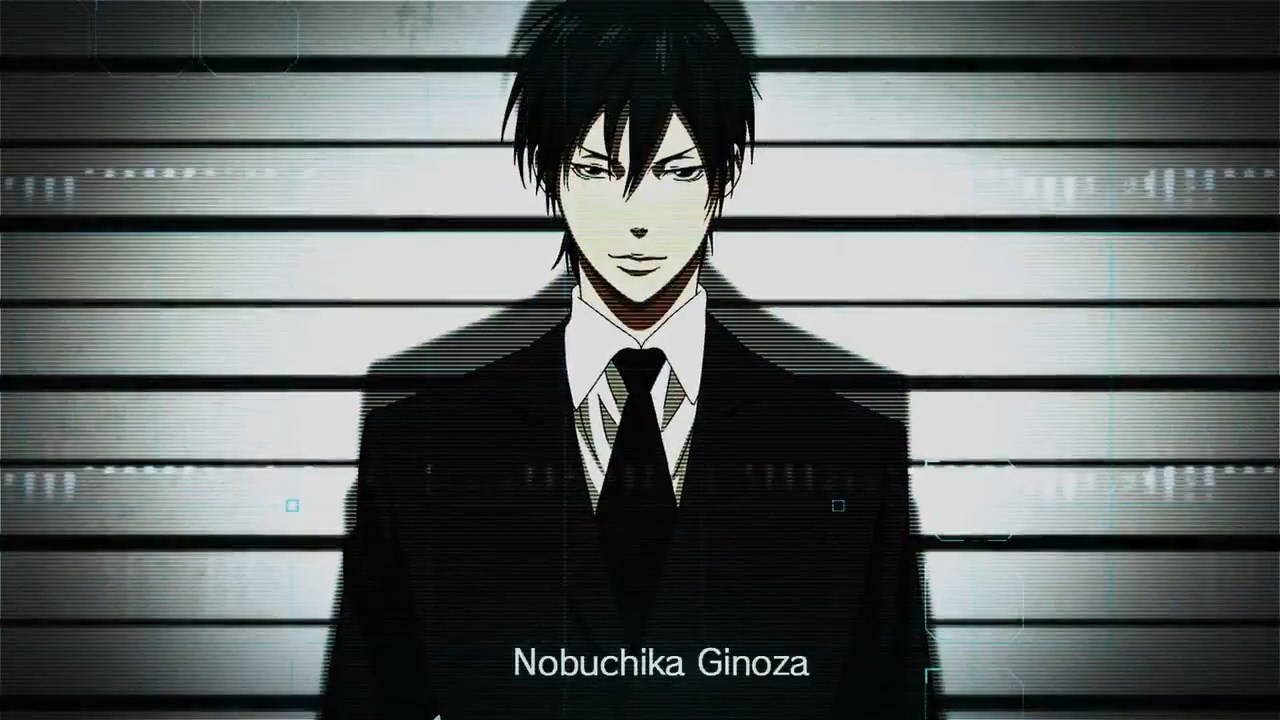 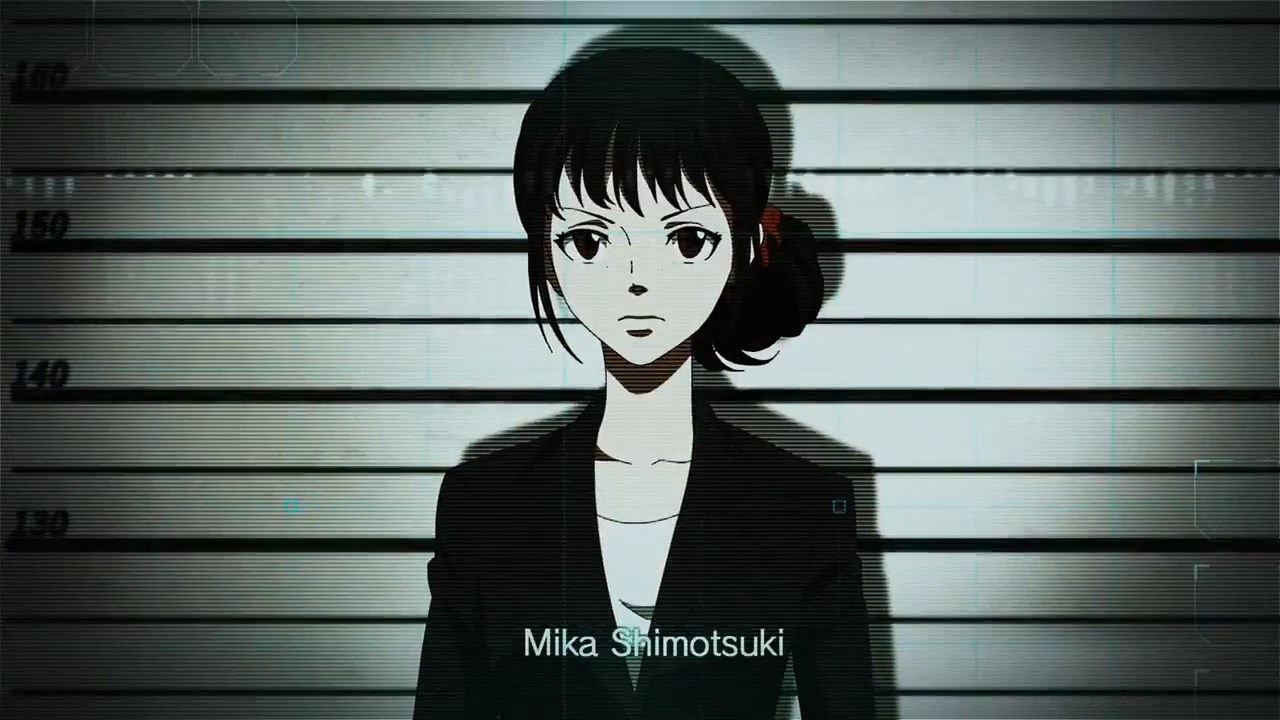 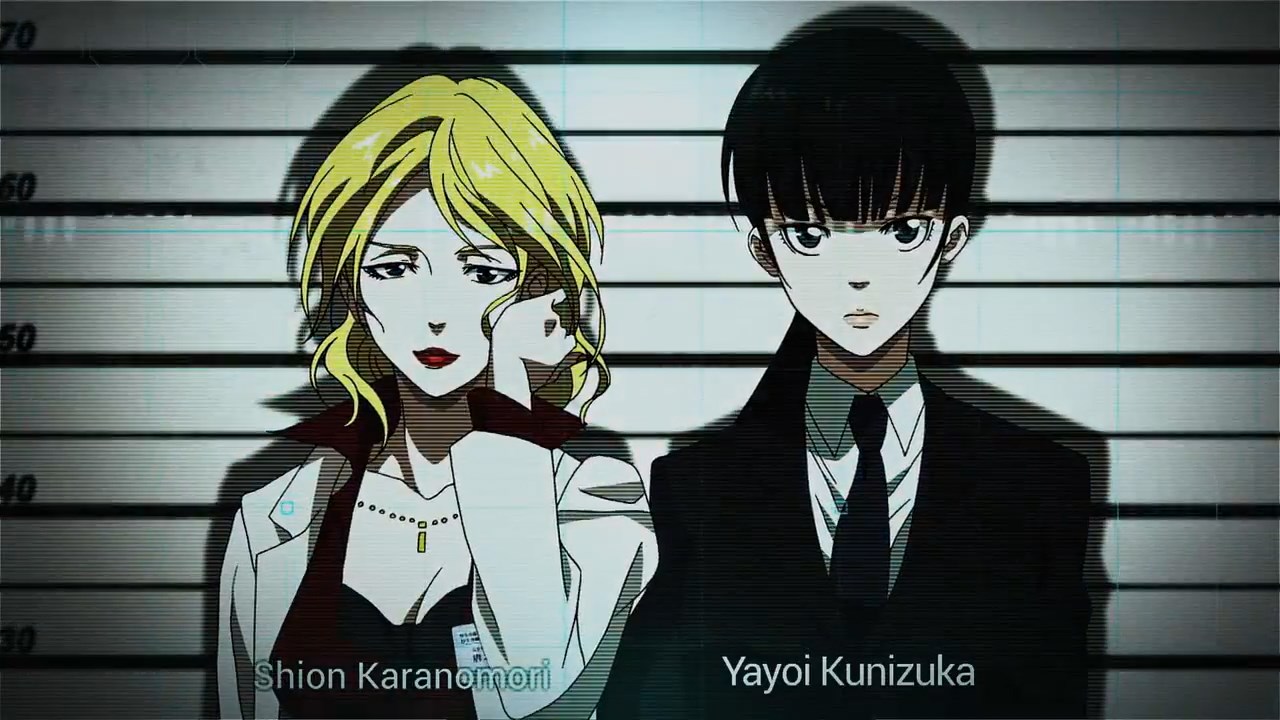 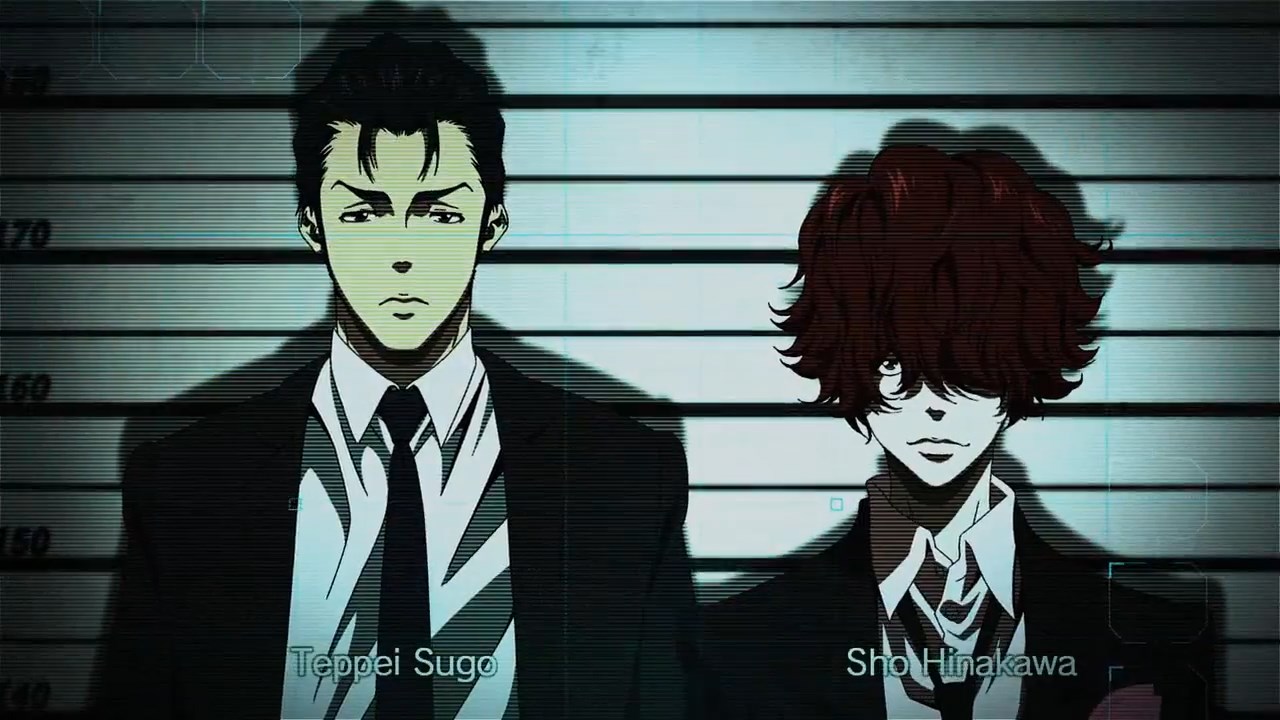 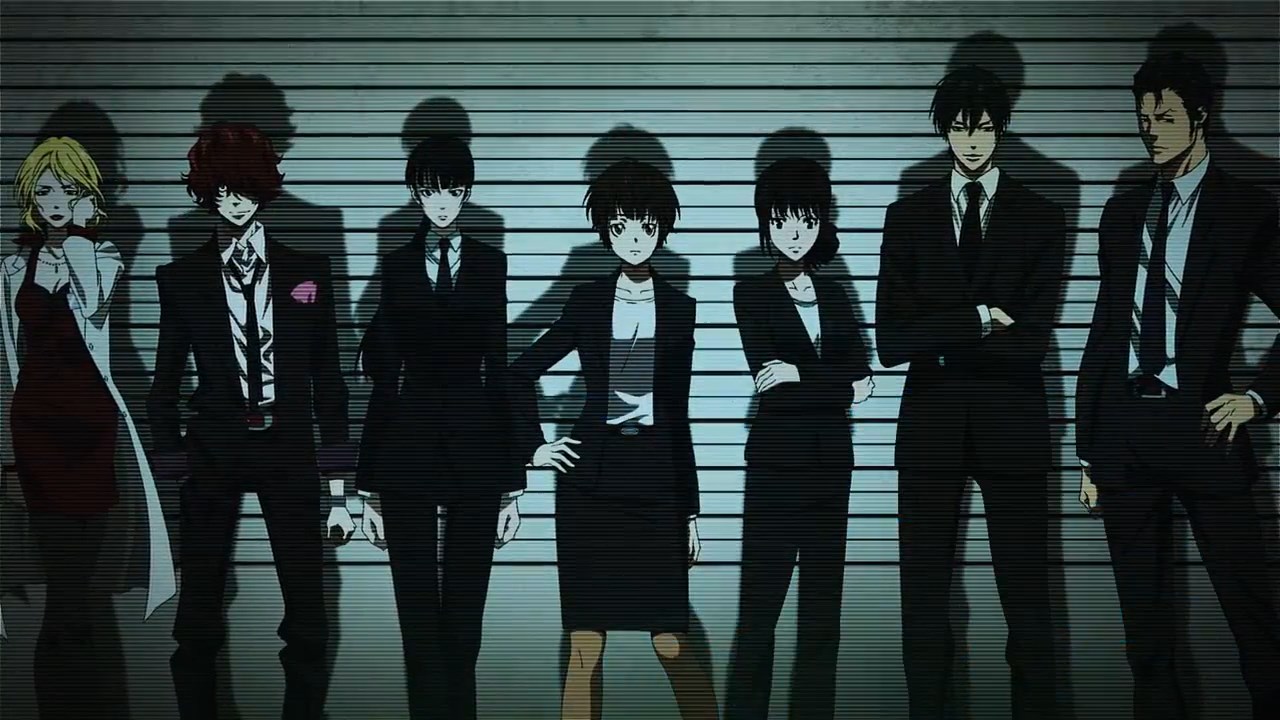 The movie premiered on January 9th across theaters in Japan and is set four years after the events of the first season. 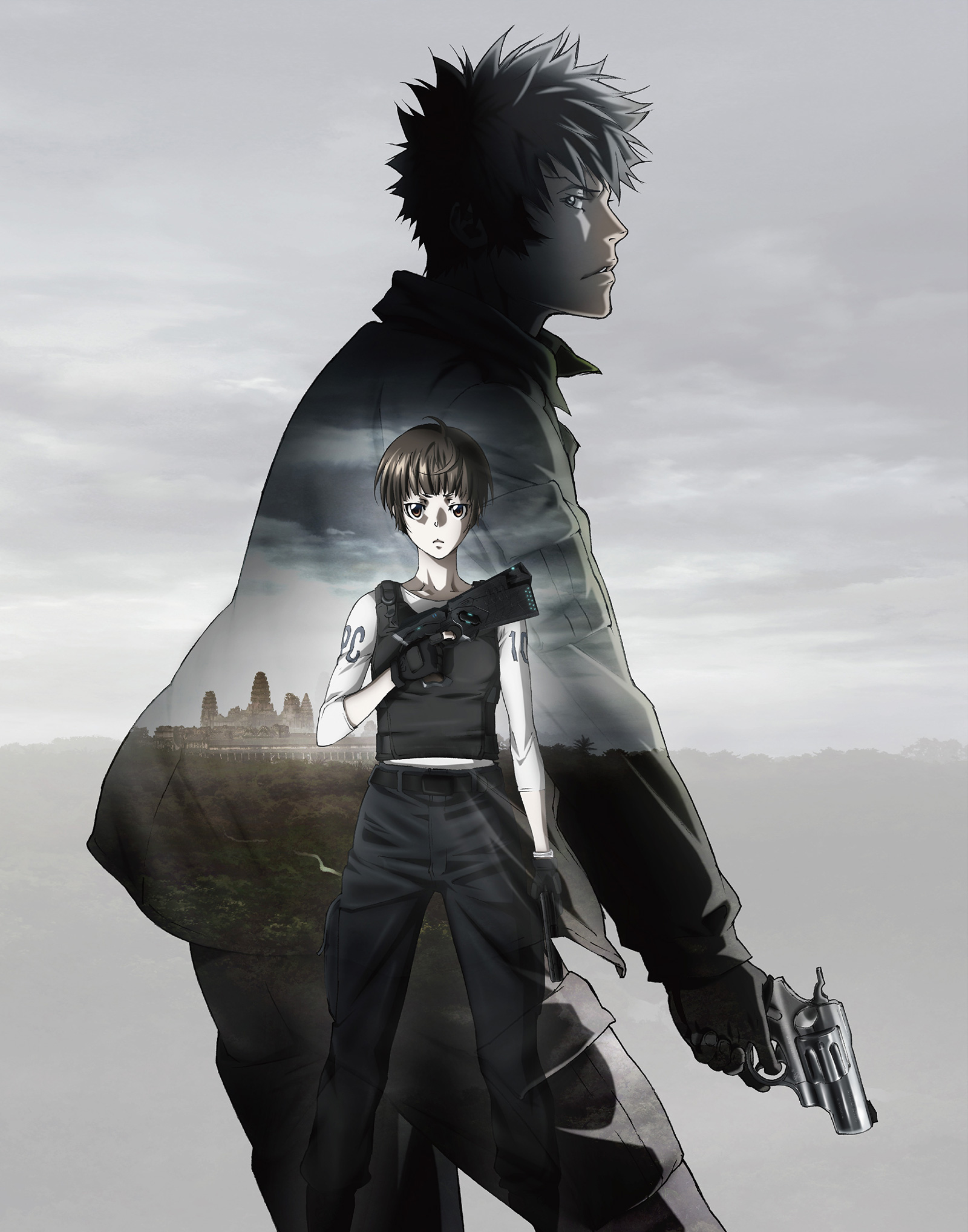