On January 30, 2015, they had hinted on their Tumblr site that they will announce two new licenses.

One of the licenses was Kyousuke Motomi’s QQ Sweeper manga. The manga began serializing under Shogakukan’s Betsucomi magazine on March 13, 2014. There is currently one compiled manga volume for the series. It was released on September 26, 2014 while the second volume will ship on February 26, 2015. The first English volume version for the manga will be released on October 2015. 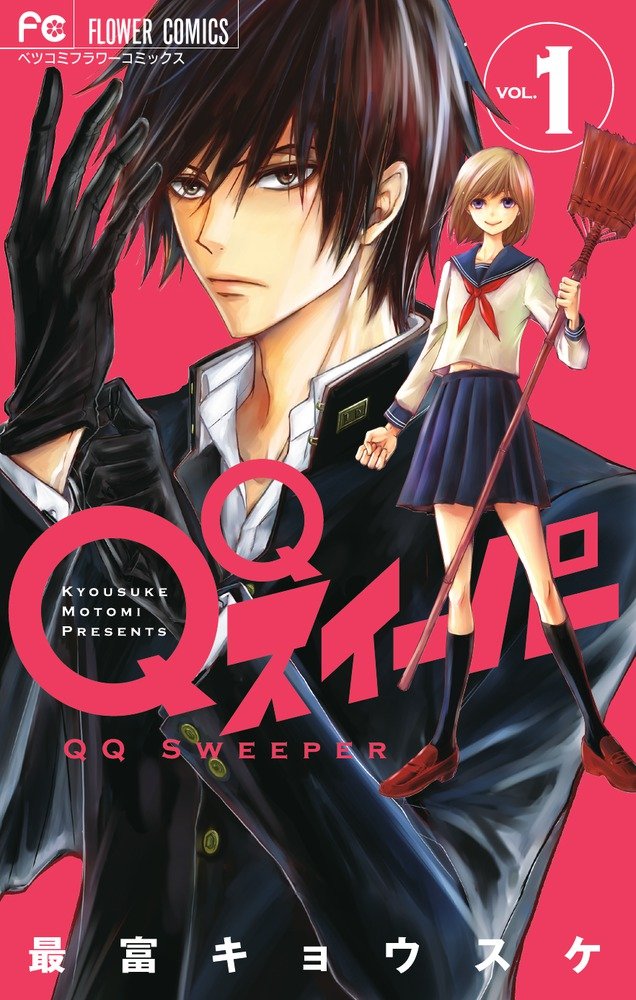 Kyutaro Horikita, the tall, dark and handsome cleaning expert of Kurokado High, is about to meet a sleeping maiden at the school: transfer student Fumi Nishioka! Fumi’s going to learn how to rid the school of nasty spirits with Kyutaro’s help, and her heart will surprisingly be “cleansed” too…!

Synopsis of 31☆Idream from Shojo Beat:

At age 31, office worker Chikage Deguchi feels she missedher chances at love and success. When word gets out that she’s a virgin, Chikage is humiliated and wishes she could turn back time to when she was still young and popular. She takes an experimental drug that changes her appearance back to when she was 15. Now Chikage is determined to pursue everything she missed out on all those years ago—including becoming a star!