During the recent MF Bunko J Summer School Festival 2015 event, it was announced that a TV anime series adapting Tappei Nagatsuki and Shintarou Otsuka’s Re: Zero Kara Hajimeru Isekai Seikatsu (Re: Life in a Different World from Zero) light novel series has been green-lit. 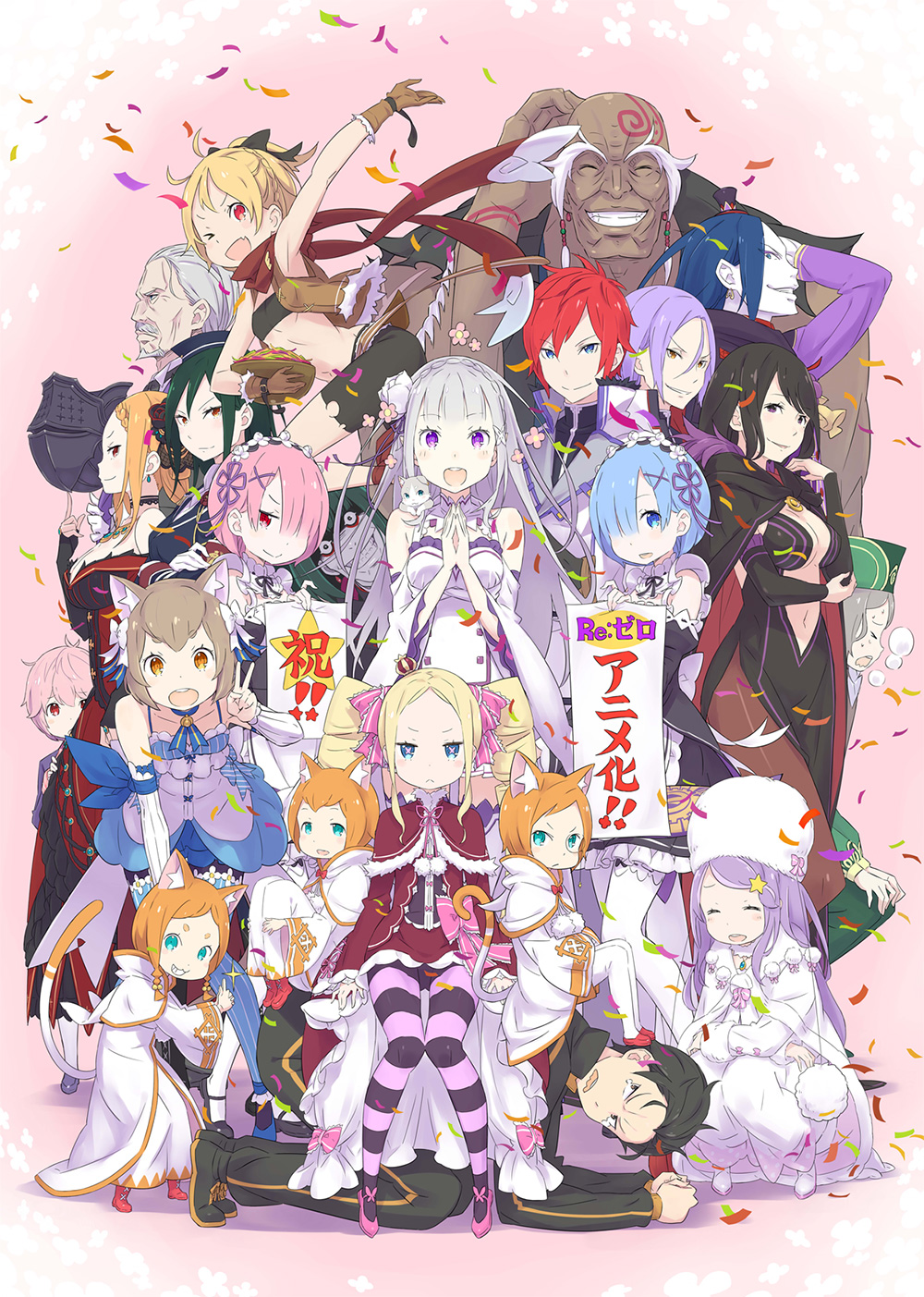 The official website of the anime has just launched and revealed the first visual of the series, drawn by Shintarou Otsuka: 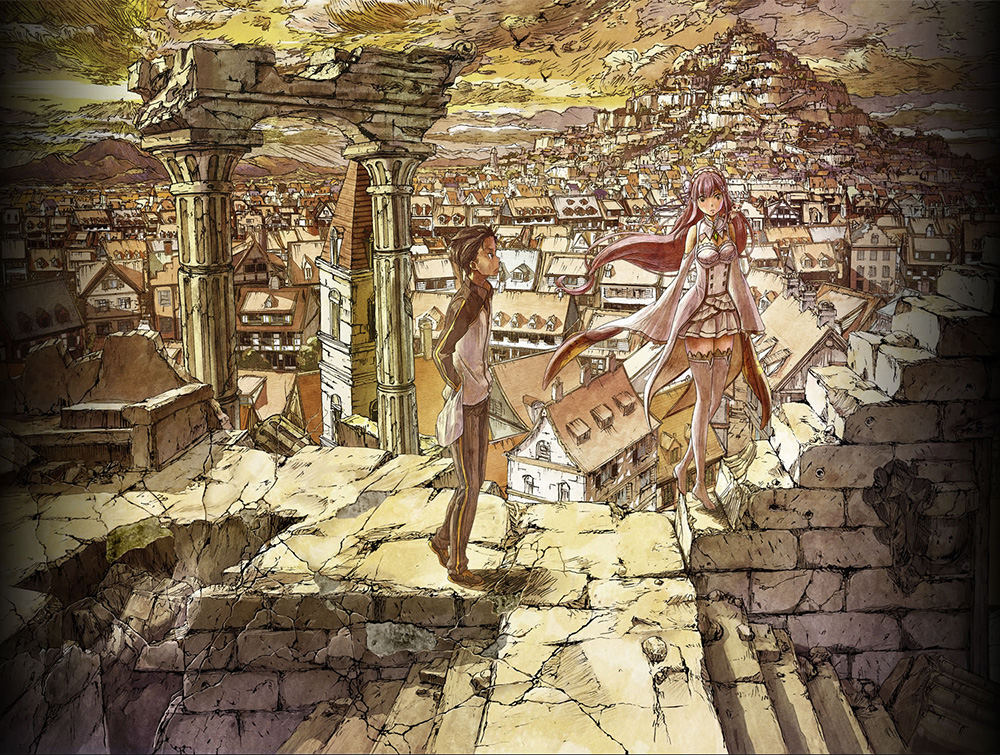 The announcement promotional video for the anime was also revealed:

Here are some of the light novel’s visuals: 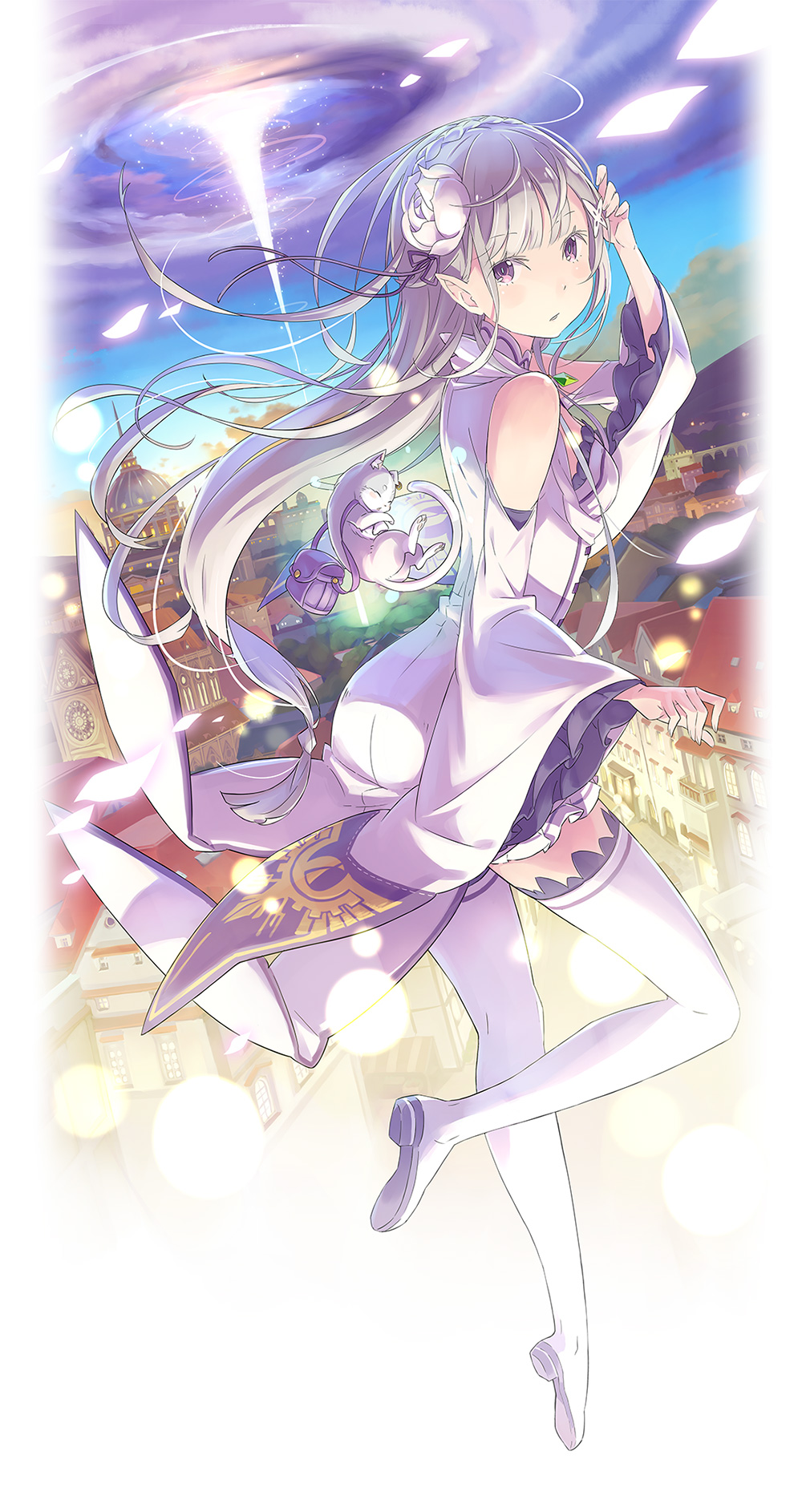 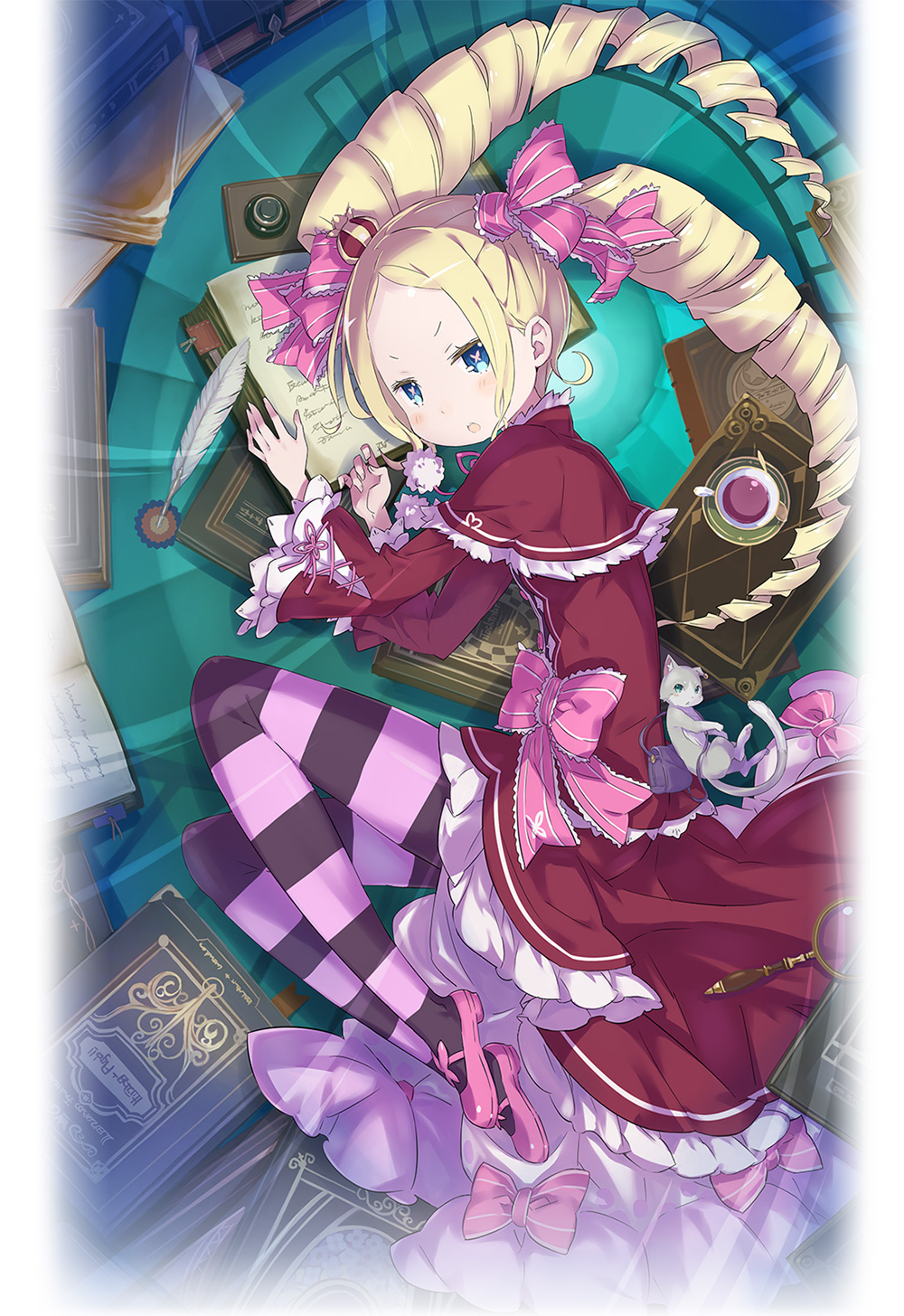 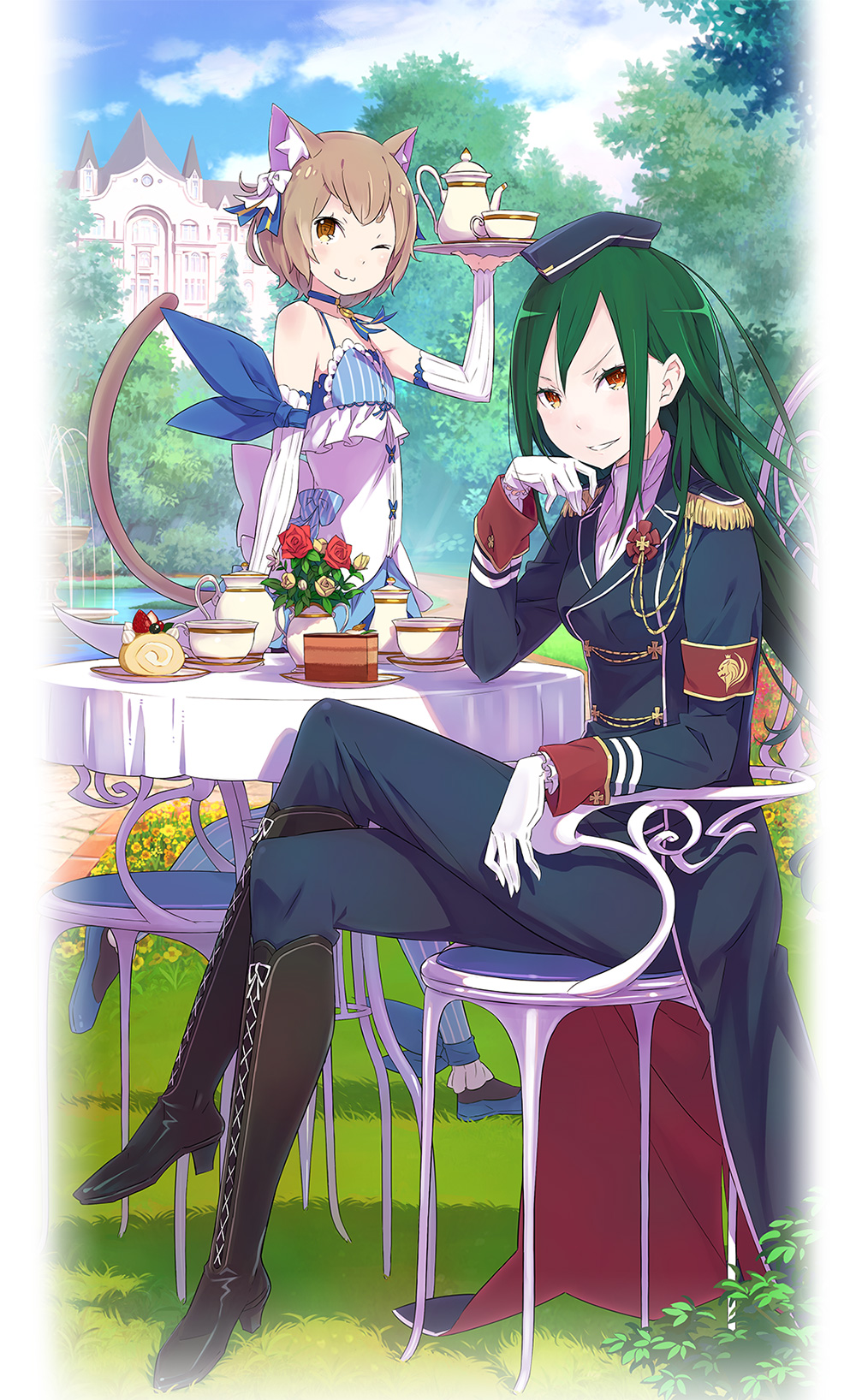 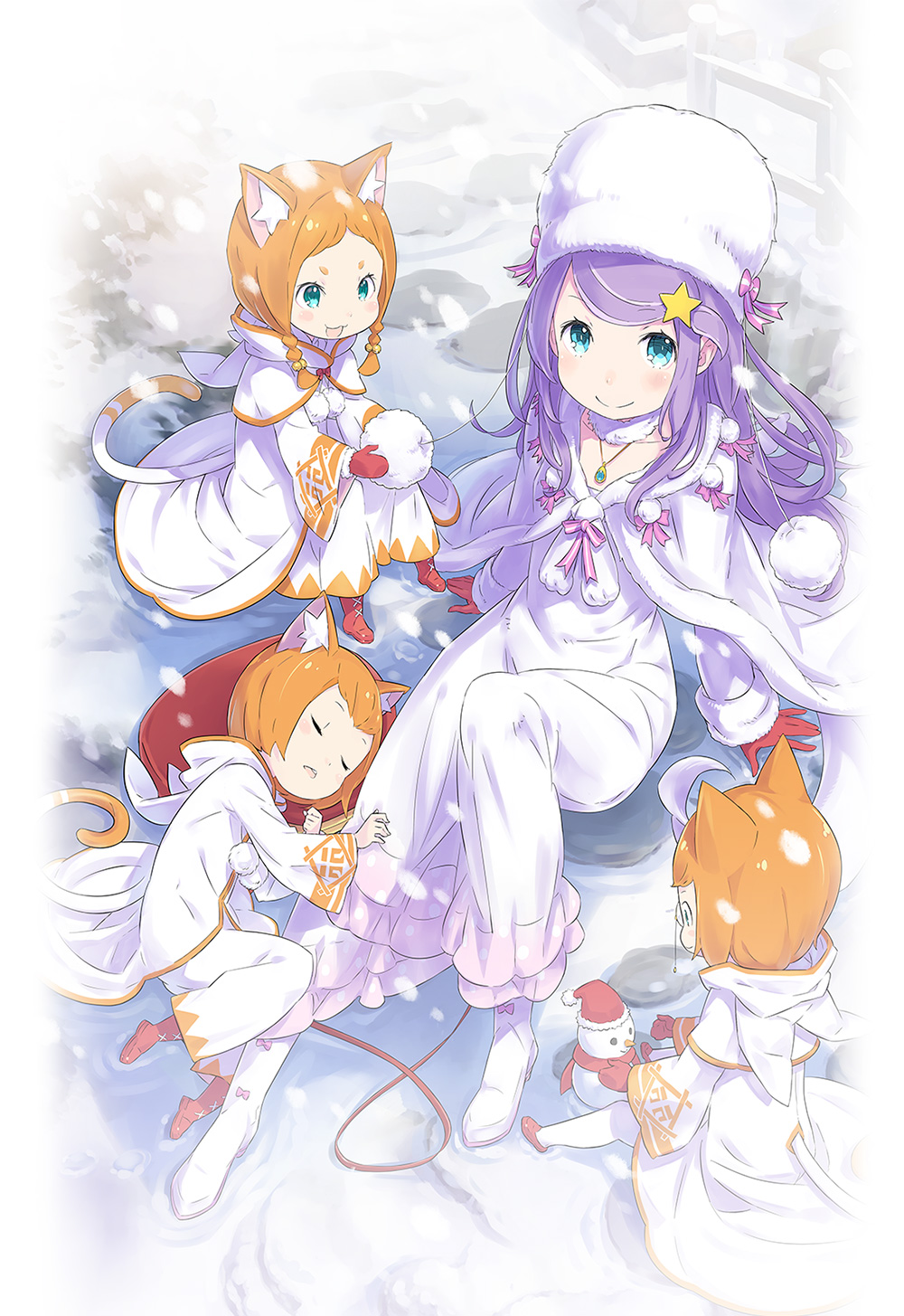 Re: Zero Kara Hajimeru Isekai Seikatsu (Re: Life in a Different World from Zero) is a fantasy light novel series written by Tappei Nagatsuki with illustrations by Shintarou Otsuka. The series started in early 2014 being published under Kadokawa’s MF Bunko J imprint. To date a total of 6 volumes have been published. There have been two manga adaptations produced thus far. The first manga is drawn by Daichi Matsue and published under Monthly Comic Alive where the series ended at 2 volumes. The second series is by Makoto Fugetsu with the first volume releasing in March under Square Enix’s Big Gangan magazine.

The TV anime adaptation of Re: Zero Kara Hajimeru Isekai Seikatsu is currently in production. Further information about the anime will be revealed soon.