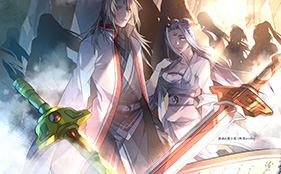 The opening and ending animation sequence of the TV anime adaptation of popular Chinese web novel Reikenzan: Hoshikuzu-tachi no Utage has been previewed.

Reikenzan is adapted from the Chinese online fantasy novel Congqian You Zuo Ling Jian Shan (Once Upon A Time There Was A Spirit Sword Mountain), which has been publishing since August 2013. Written by Guowang Bixia, whose name literally translates to His Majesty the King, the story is currently in its 13th volume. An online manhua adaptation has been publishing since August 2014 and has 270 million reported views.

Tencent, the Chinese Internet company which owns the online portal QQ.com where the novel is published, will participate in the production of the Reikenzan. The novel’s listing on QQ.com indicates that the story is at times serious, and at times comedic. A Mandarin Chinese dub will also be produced for broadcast in China. 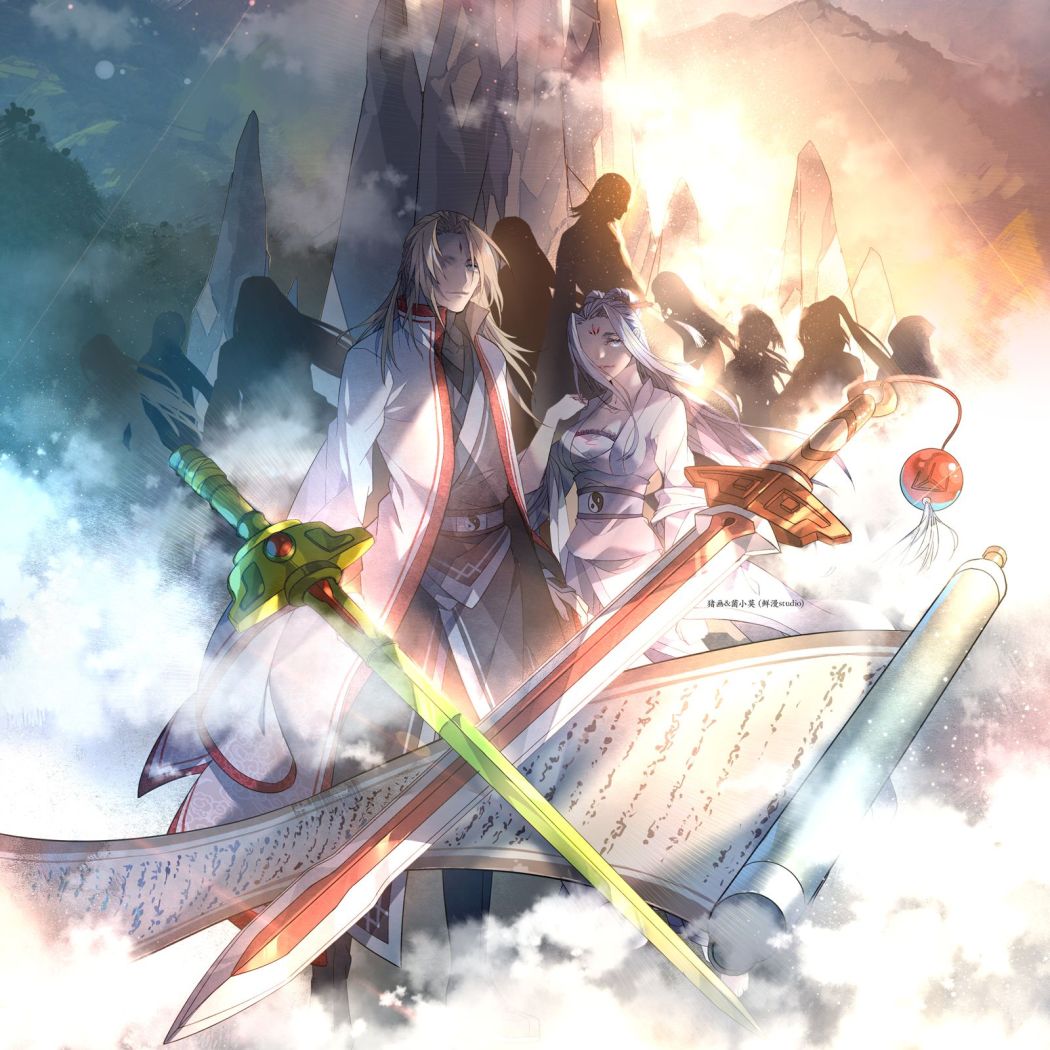 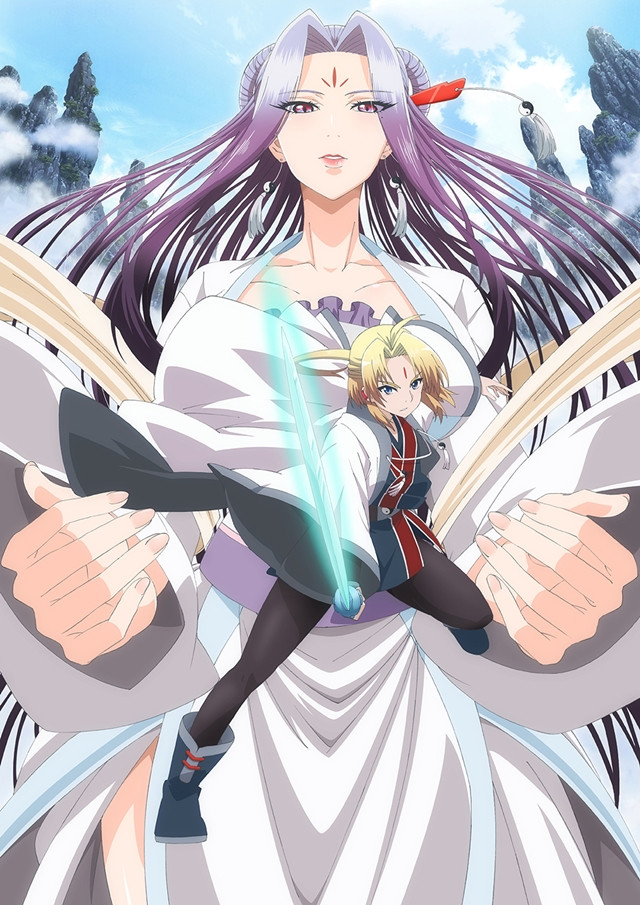 Since its founding in the year 4233 of the Nine Provinces calendar, the spirit sword clan has been producing first-class martial arts talent. Two thousand years later, the clan, which adheres to the principles of peace and spiritual development, seeks to find new disciples by holding a grand tournament. One of these candidates is 12-year-old Wang Lu.