Home Anime Re:Zero Kara Hajimeru Isekai Seikatsu Anime to Have a Total of 25...

The official website of the anime adaptation of Tappei Nagatsuki and Shintarou Otsuka’s Re: Zero Kara Hajimeru Isekai Seikatsu (Re: Life in a Different World from Zero) light novel series has revealed that the series will have a total of 25 episodes, airing over two consecutive seasons. 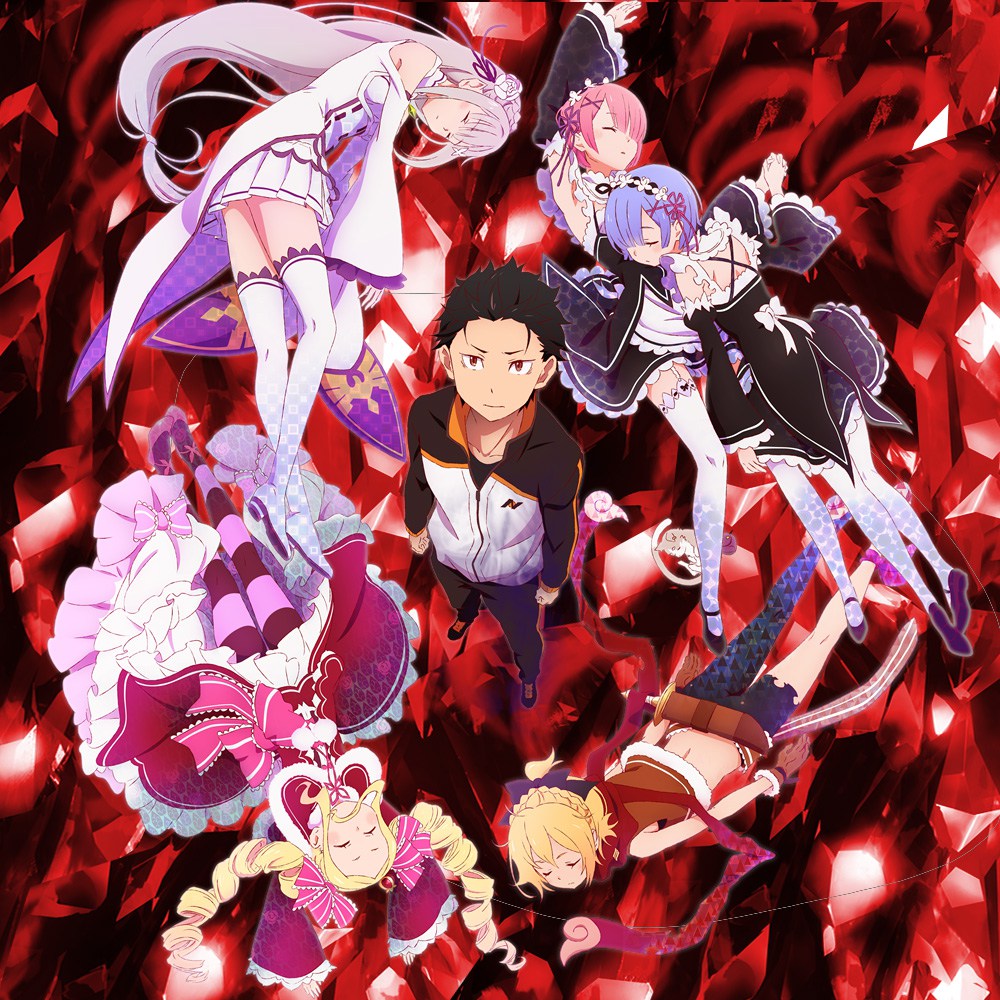 The site has revealed that the anime will be split up into a total of 9 Blu-ray and DVD volumes, where the 9th and final volume will contain episodes 24 and 25. The first volume will release in Japan on June 24th, with the final volume releasing on February 24th, 2017. The first and last volumes will contain 2 episodes, whilst all the other volumes will feature three episodes.

The Re:Zero TV anime airs every Monday at 1:05am JST on TV Tokyo. The anime also airs on TV Osaka on Wednesdays at 1:35am JST and on TV Aichi every Friday at 2:05am JST.

Here is the anime’s main cast: 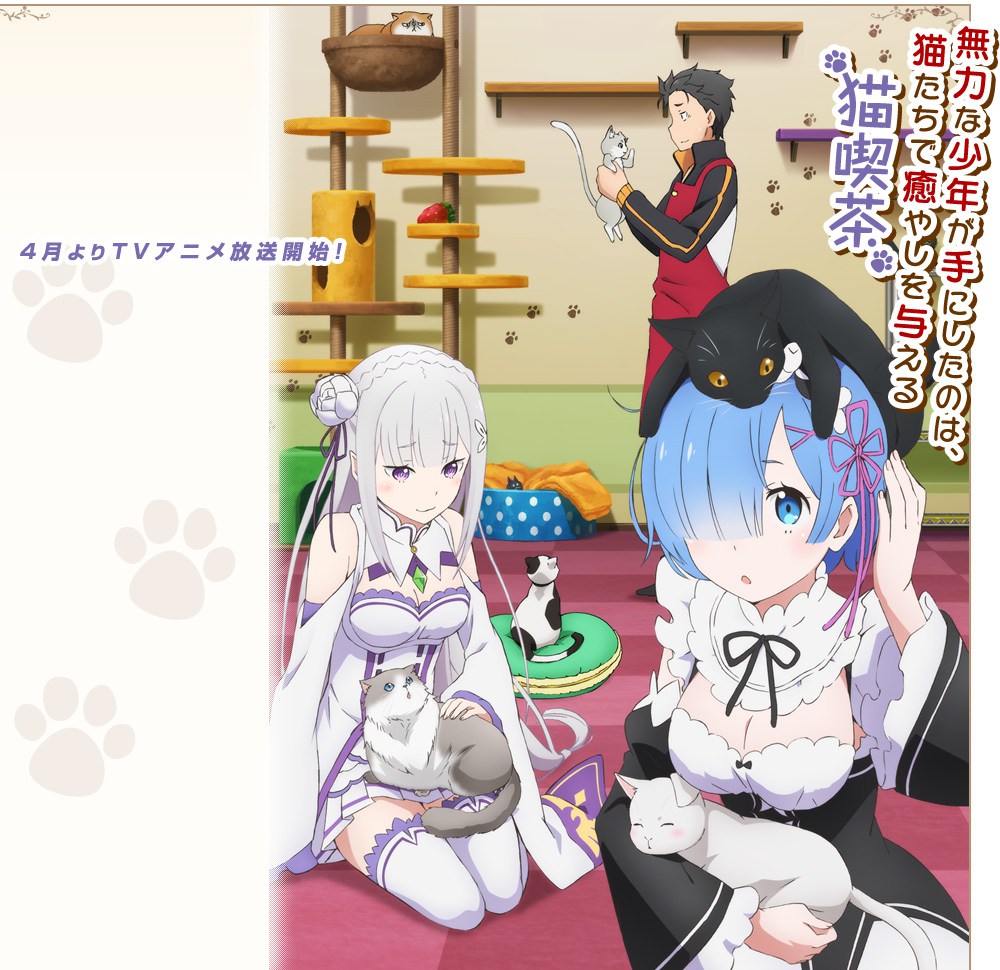 The Re:Zero kara Hajimeru Isekai Seikatsu anime will broadcast its first episode on Monday, April 4th at 1:05am JST on TV Tokyo.