Home Anime Rokka no Yuusha Anime Adaptation Has Been Green-Lit

It was revealed in the third manga volume’s wraparound jacket band that an anime adaptation of Ishio Yamagata’s Rokka no Yuusha series has been green-lit. More information will be provided soon. 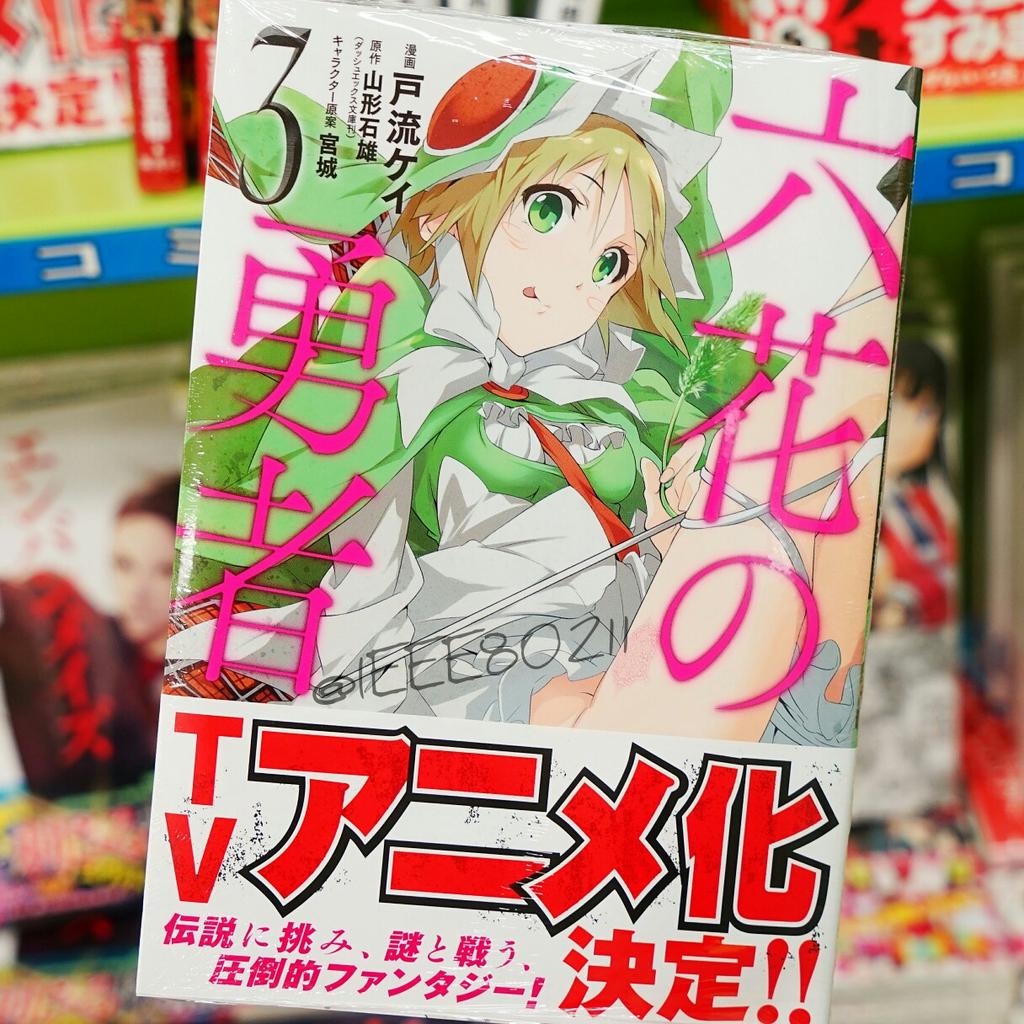 You could read the Japanese web comic version on Rokka no Yuusha‘s Official Shueisha Website.