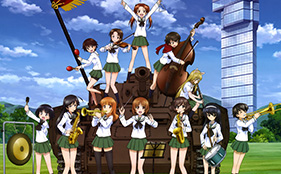 Kentaro Seki of Norimoto News, recently wrote an article regarding the popularity of the series, Girls und Panzer, which had gotten the attention of the show’s producer. The producer, Kiyoshi Sugiyama, left a comment that may persuade the fans that a sequel may be in the works.

The comment comes near the conclusion of the article, where Sugiyama states:

Although we have completed the theatrical version, and everyone is currently able to enjoy this most recent entry, at this stage it is not possible to talk about the next work. Now I hope that everyone will enjoy our work on the world of Girls und Panzer and the Girls und Panzer movie.

Japanese fans have latched onto the words “next work”, suggesting that this phrase implies another Girls und Panzer animation may be being planned. As with many rumors, there’s not a lot of solid information to go on yet, but more Girls und Panzer would certainly be a good thing.

In related news – Miho Nishizumi and Shimada Arisu from the Girls und Panzer series has been featured as a poster in the February 2016 issue of Megami. This issue can be purchased here (get 5% off with coupon code MOE-N3Y-4YW0QK) and you can view the other posters that came in this issue here. 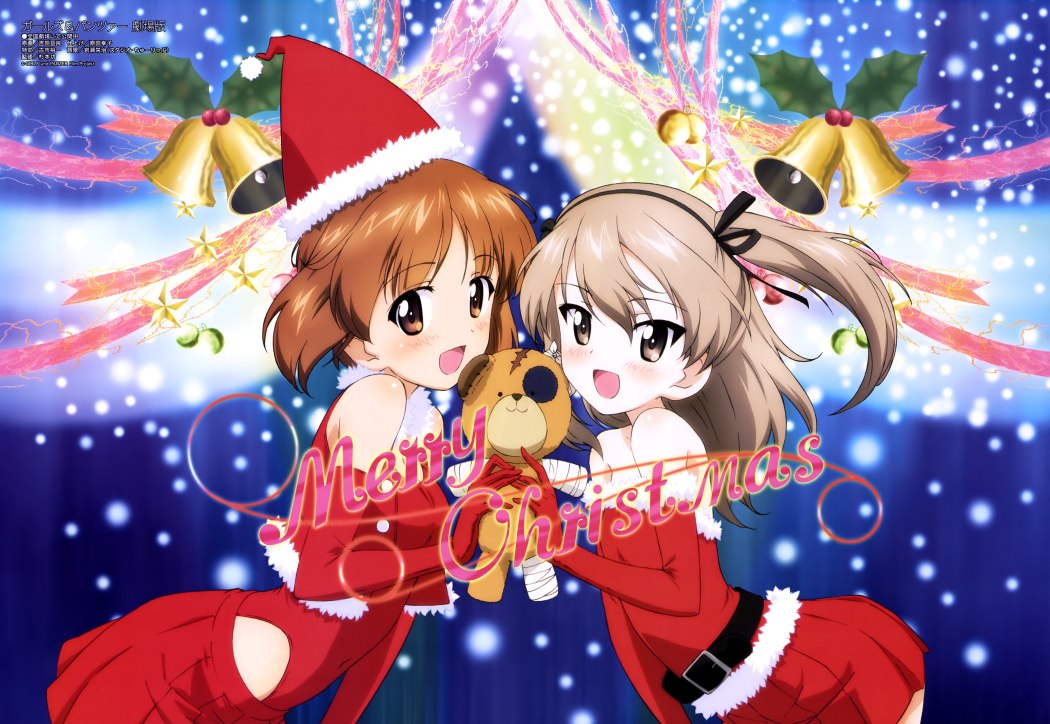 In celebration of the movie premiere last year on November 21, various girls from the Girls und Panzer series have been featured in the December 2015 issue of Animedia. This issue of Animedia can be purchased here and you can view the other posters that came in this issue here. 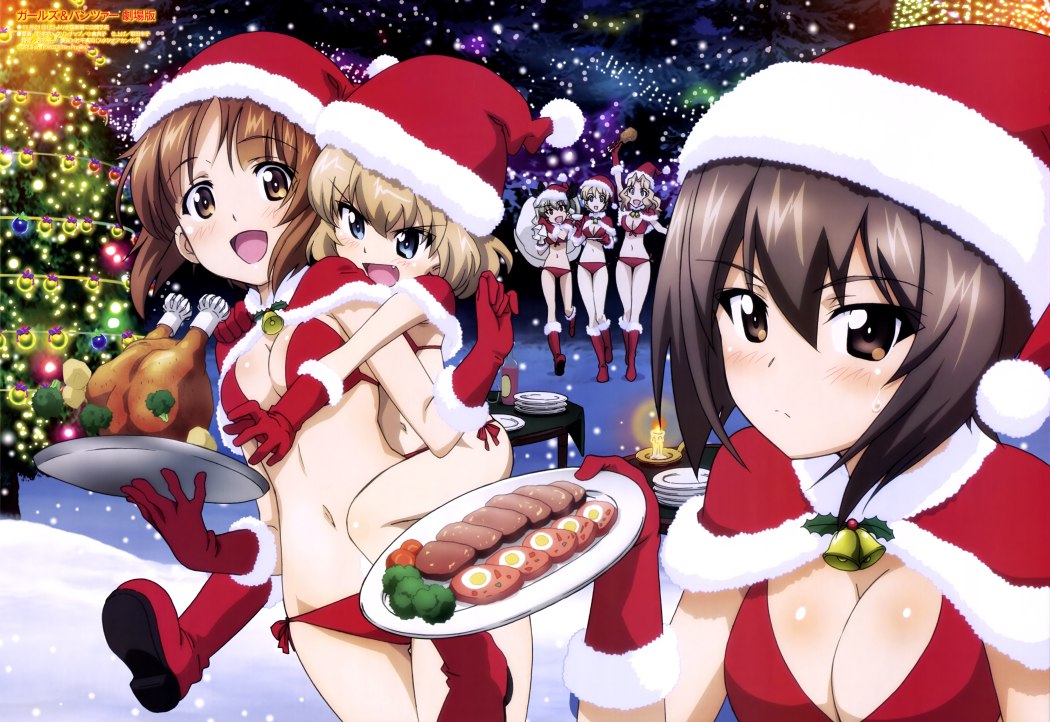 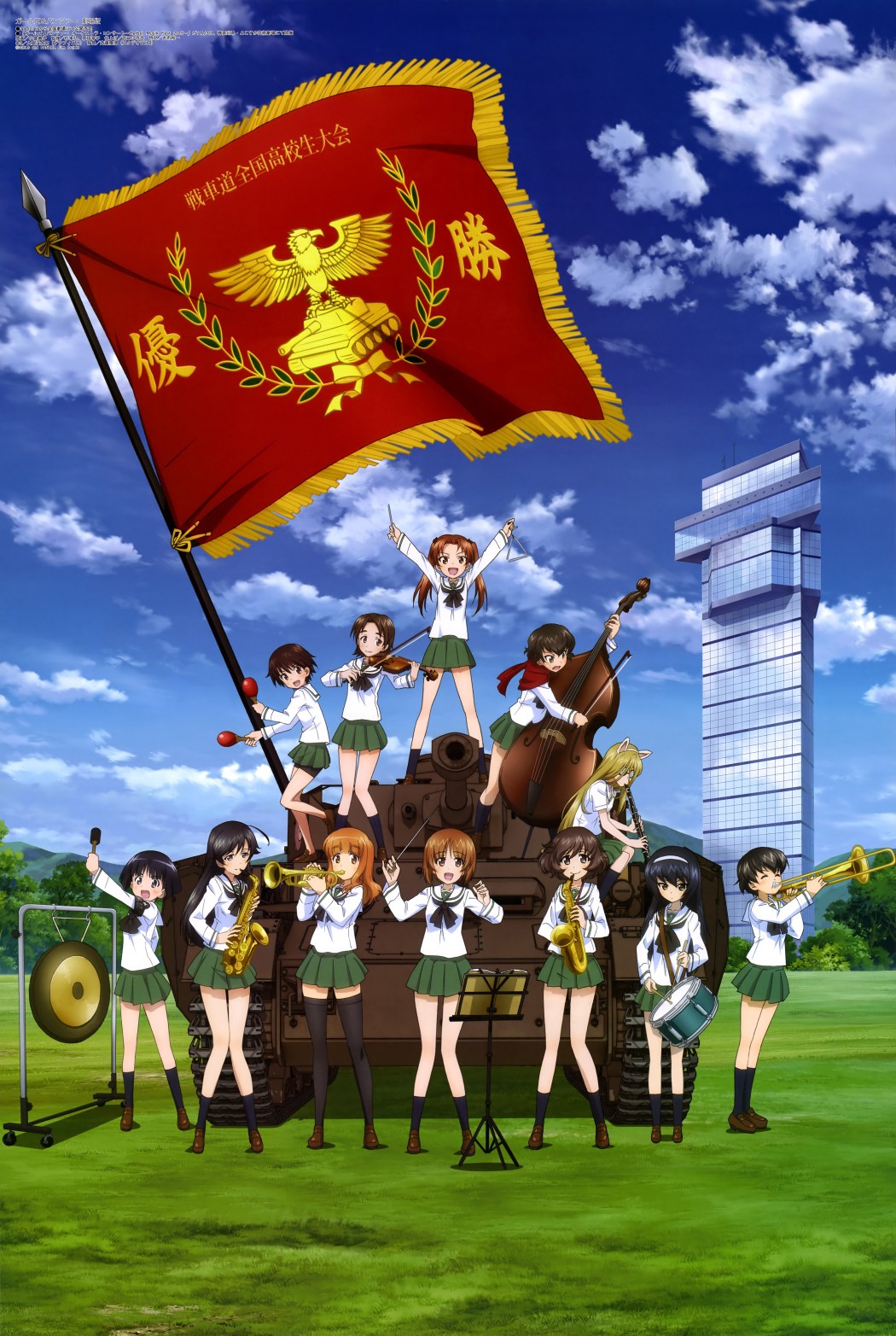 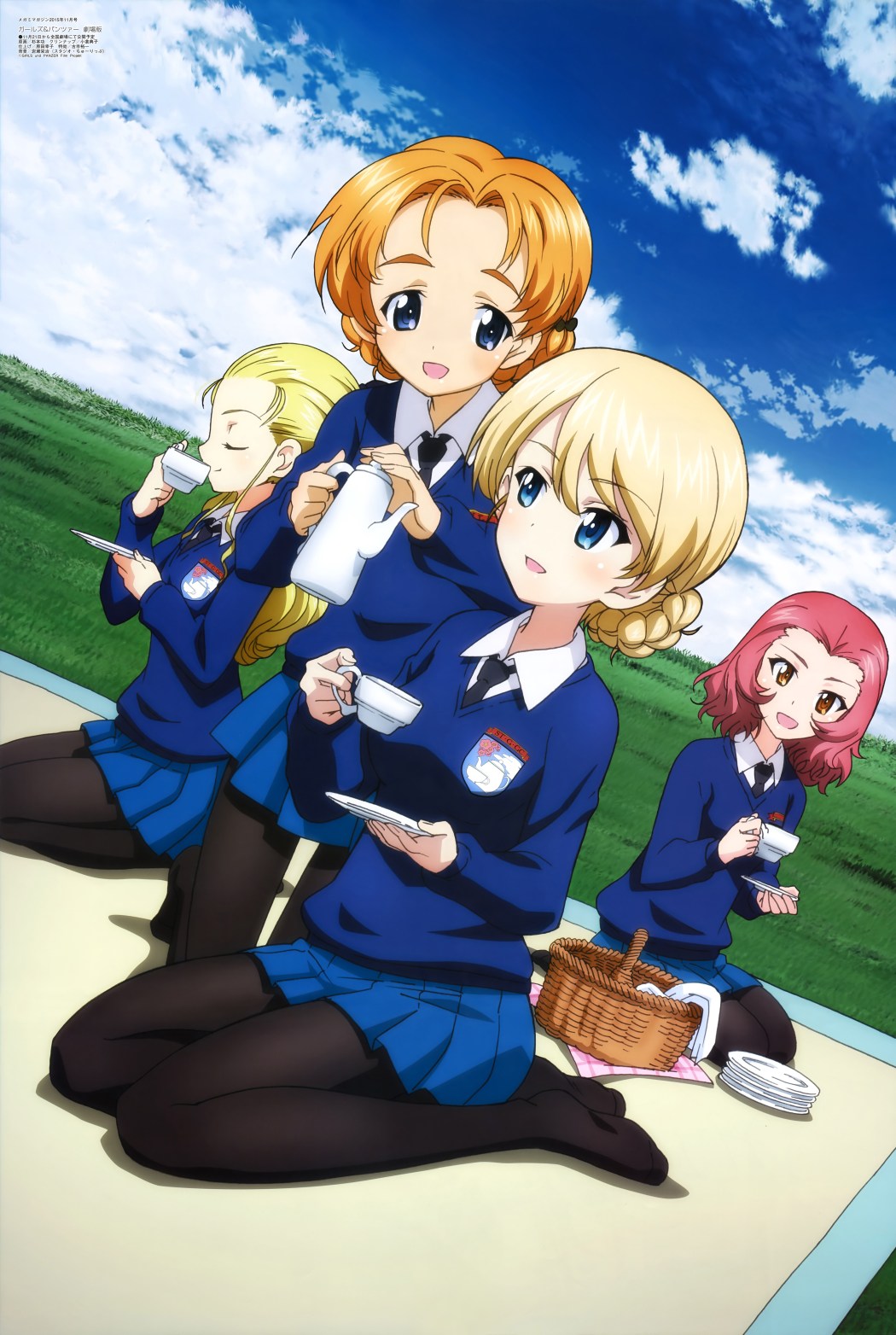 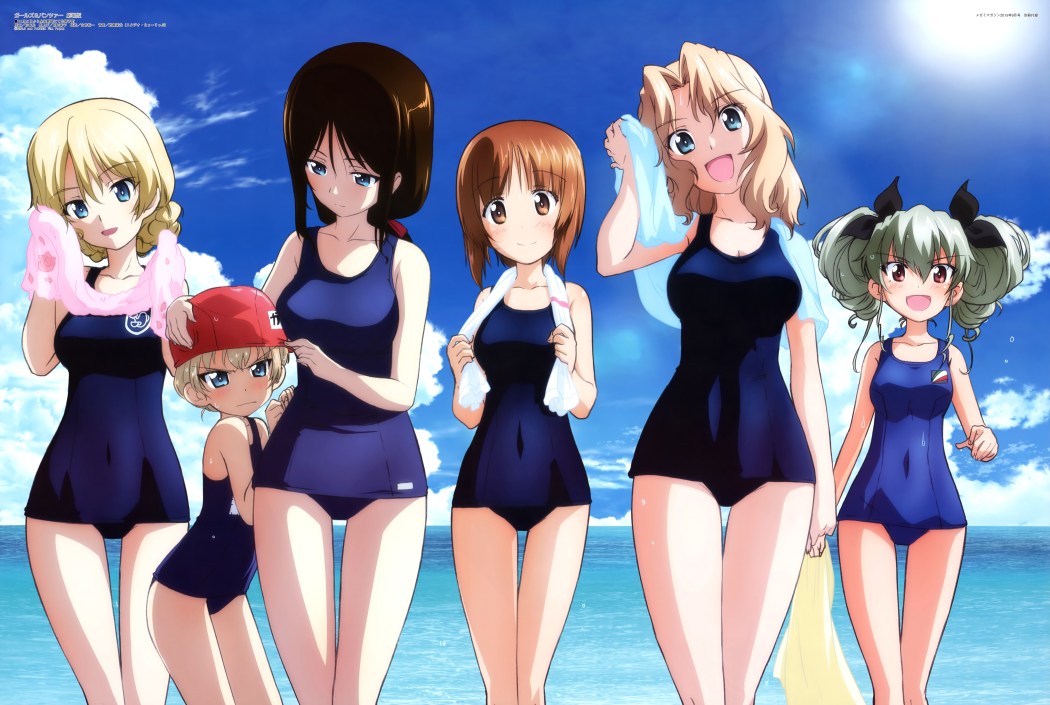