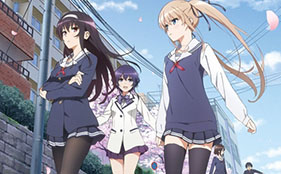 The official website for the upcoming TV anime adapation of Fumiaki Maruto’s popular comedy light novel series Saenai Heroine no Sodatekata has revealed the 2nd key visual. The anime is scheduled to air next January 2015. 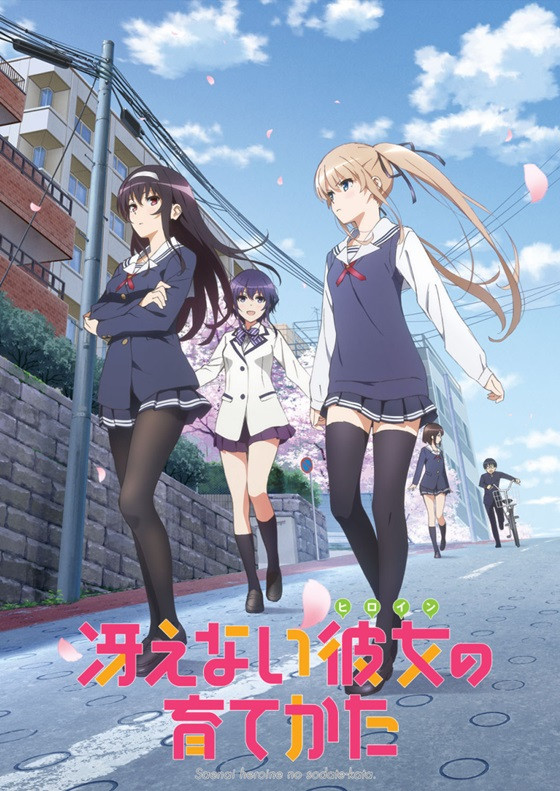 In addition to this, the anime’s main cast were also revealed: 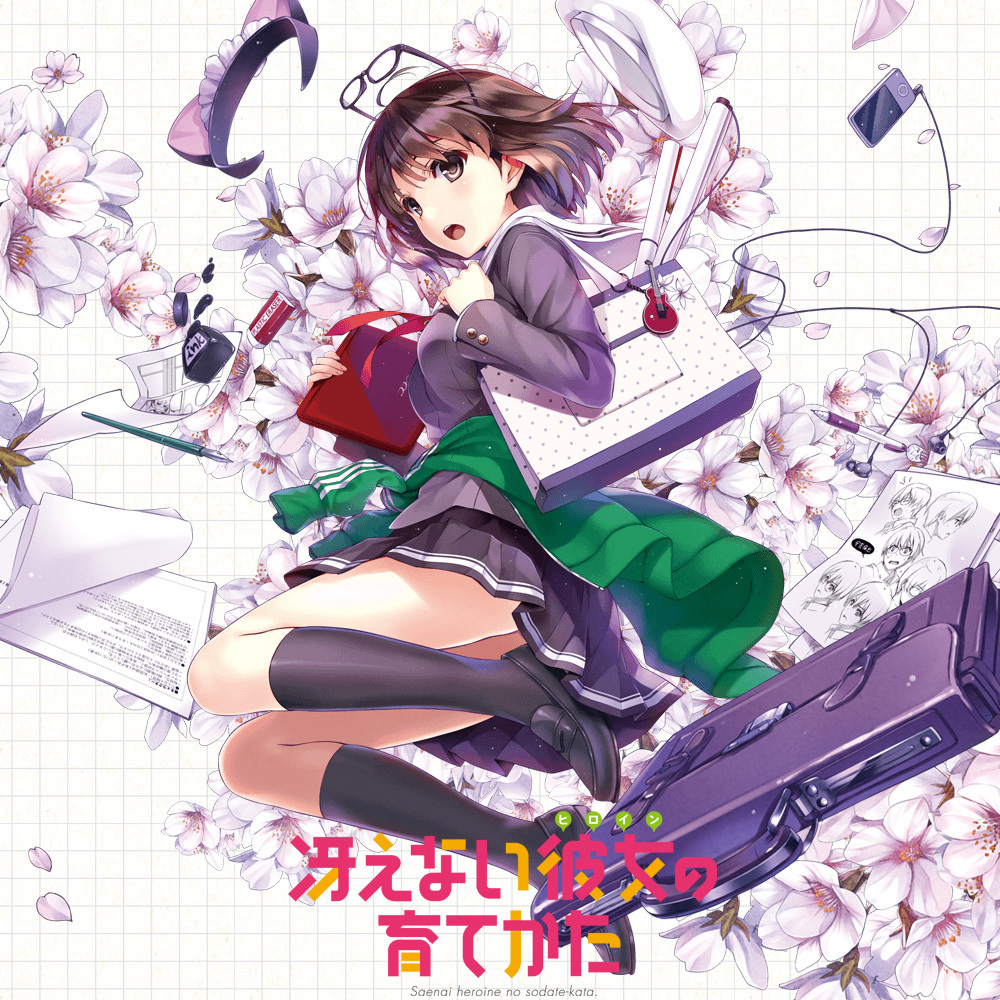 The first promotional video for the series launched earlier this year in March:

Saenai Heroine no Sodatekata TV CM for the 6th volume: 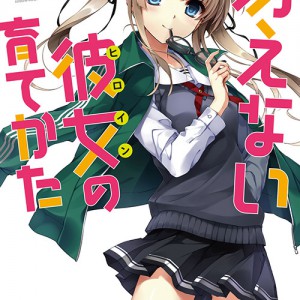 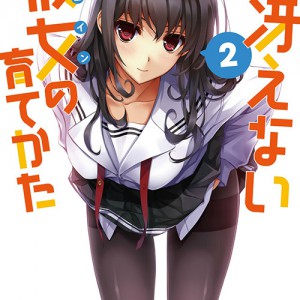 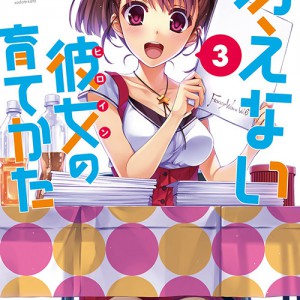 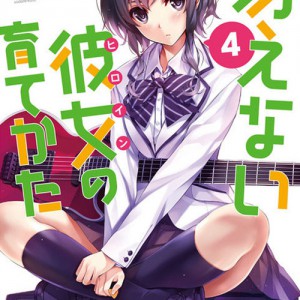 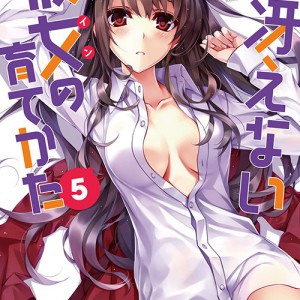 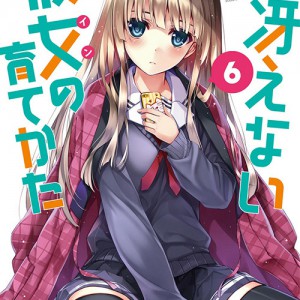 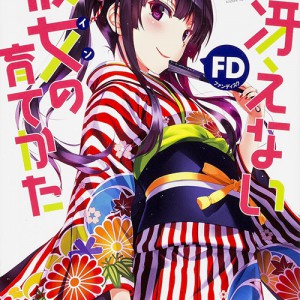 Saenai Heroine no Sodatekata also known in the short form Saekano, is a Japanese light novel series by Fumiaki Maruto, with illustrations by Kurehito Misaki. Fujimi Shobo has published seven volumes since July 2012 under their Fujimi Fantasia Bunko imprint. It has received a manga adaptation in addition to two spin-off manga adaptations. An anime television series adaptation by A-1 Pictures is scheduled to air from January 2015 on Fuji TV’s noitamina block.