Earlier this year in May the official website for the TV anime adapation of Fumiaki Maruto’s popular comedy light novel series Saenai Heroine no Sodatekata revealed that a sequel of the anime was currently in production and today it has been confirmed to be a second TV anime season. 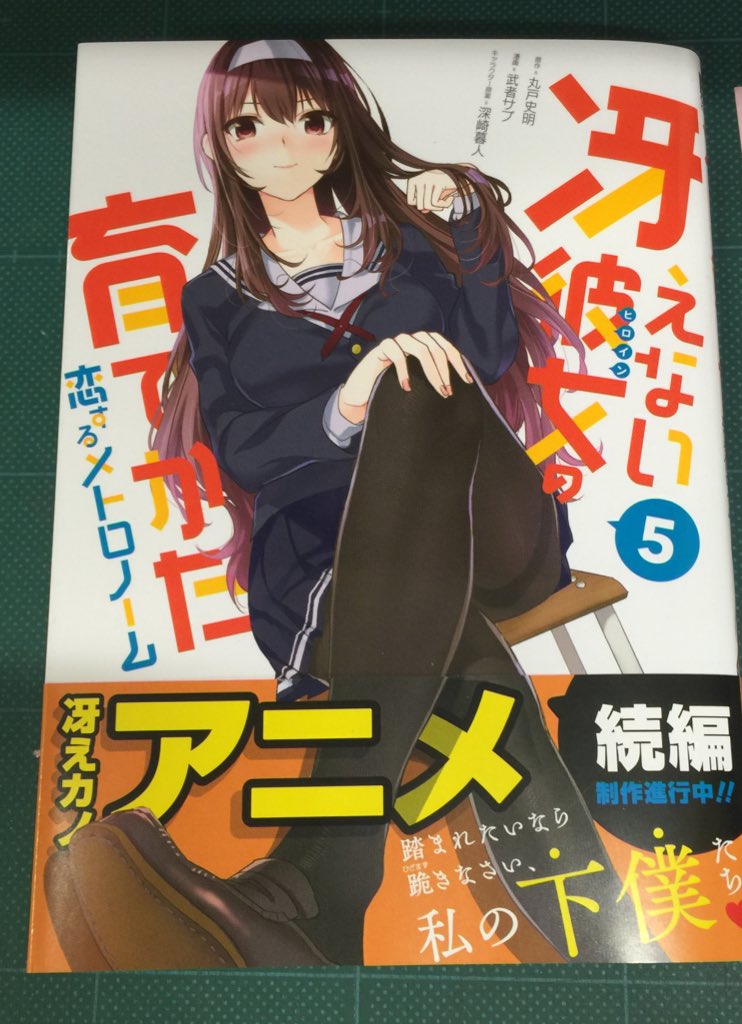