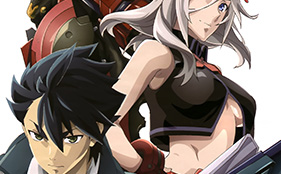 The official website of ufotable’s anime adaptation of Bandai Namco’s God Eater series has been updated to reveal that the remaining delayed episodes, episodes 10-13 of the Meteor Light arc, will premiere on Tokyo MX on March 5 at 6:30 p.m. It will also run on the BS11, Sun TV, and KBS Kyoto channels. 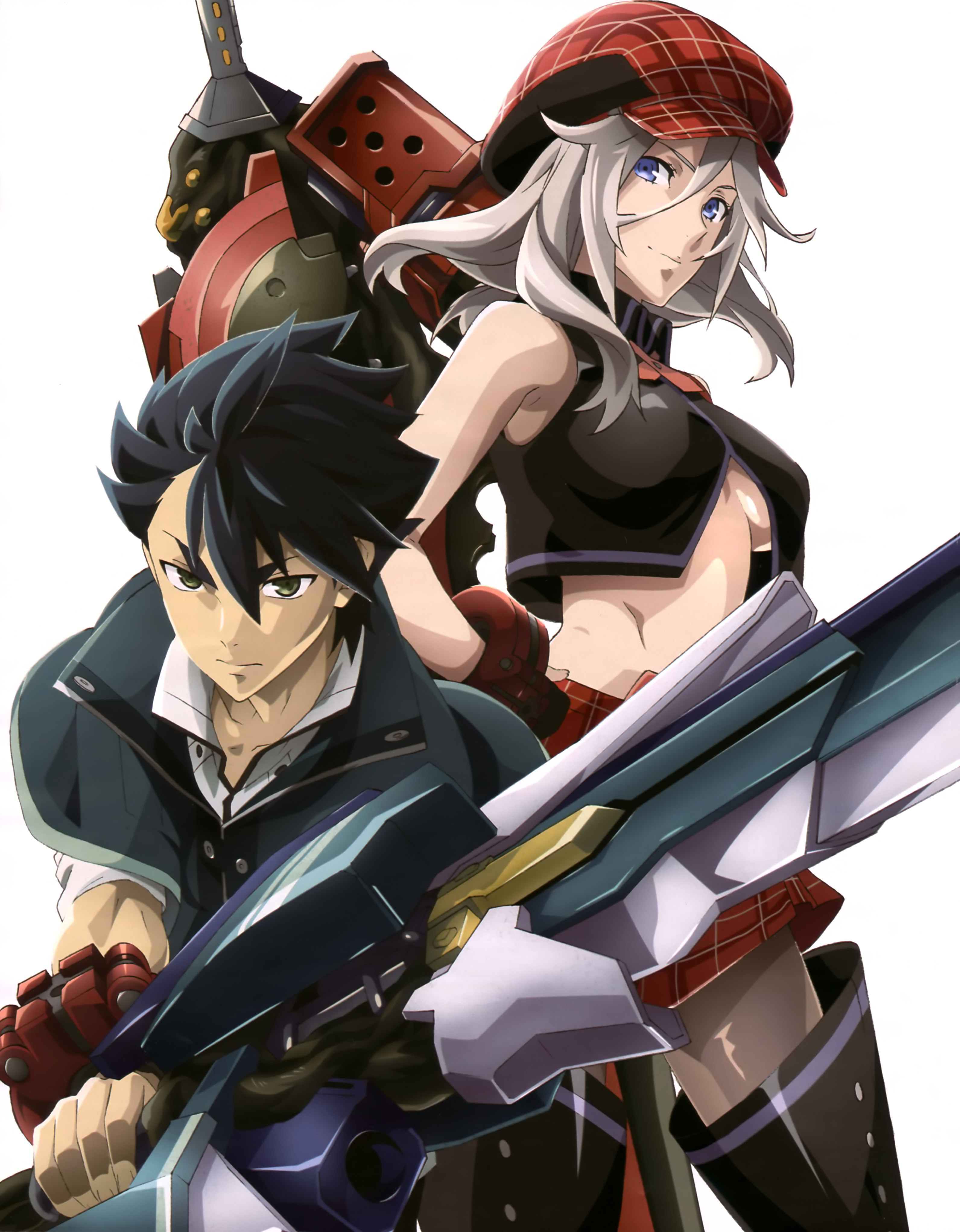