Viz Media scheduled the English dub premiere of the acclaimed Sailor Moon Crystal on their Neon Alley streaming service. The first two episodes will be available starting on November 20 in the evening. New dubbed episodes will follow, premiering every Friday night starting with episode 3 on November 27. 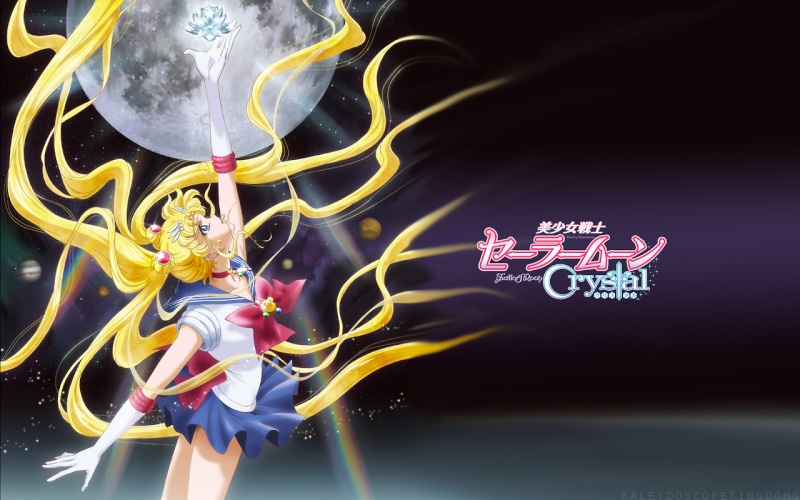 Based on Naoko Takeuchi’s legendary manga series, the Sailor Moon Crystal anime saga, retells the story of Sailor Moon as she searches for her fellow Sailor Guardians and the Legendary Silver Crystal to stop the dark forces of Queen Beryl.

Season 3 was also recently confirmed for the series. According to Toei Animation Europe, Sailor Moon Crystal’s third season will air on Japanese TV this summer. 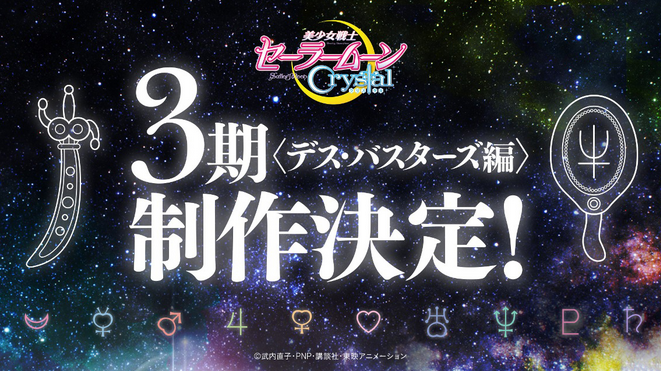