Wonder Festival, Japan’s largest twice-a-year figure convention, recently showcased some of the newest Sailor Moon figures coming out in 2015. Considering all of the excitement from fans during the release of Sailor Moon Crystal in summer of 2014, the amount of figures they being added to the franchise in 2015 are beautiful as usual while Sailor Moon has some of the popular merchandise out of any anime in japan. 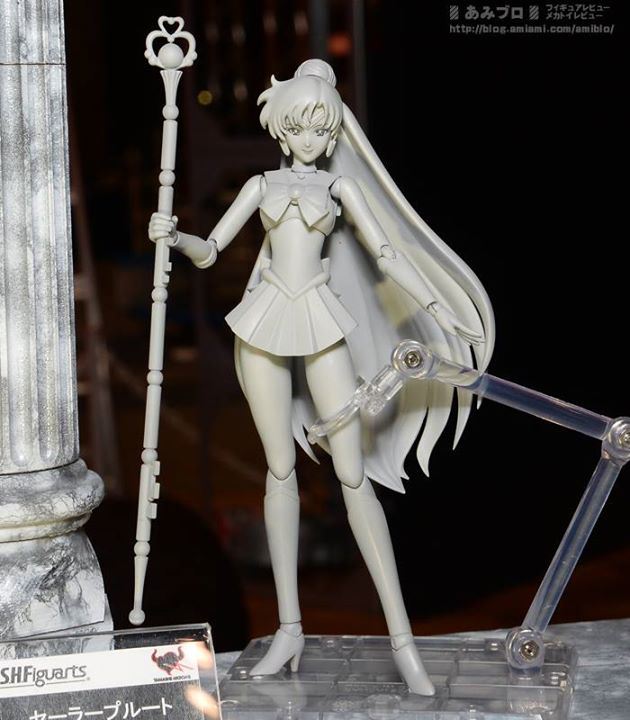 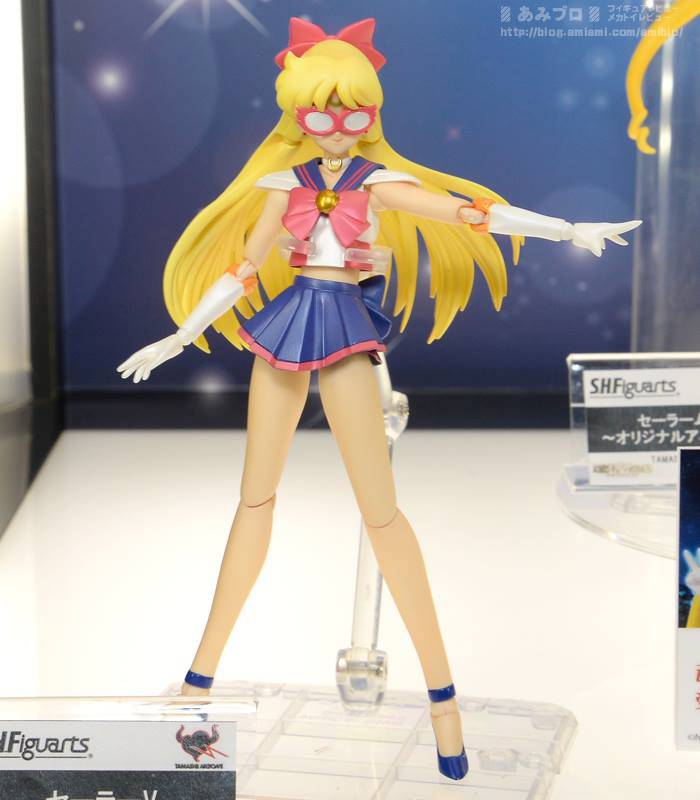 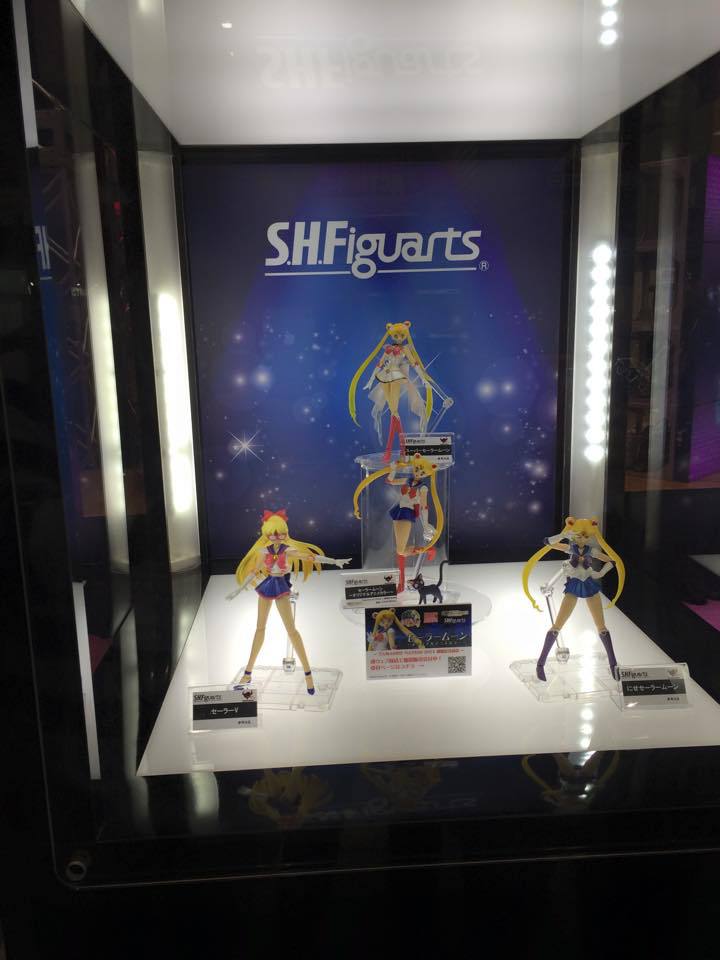 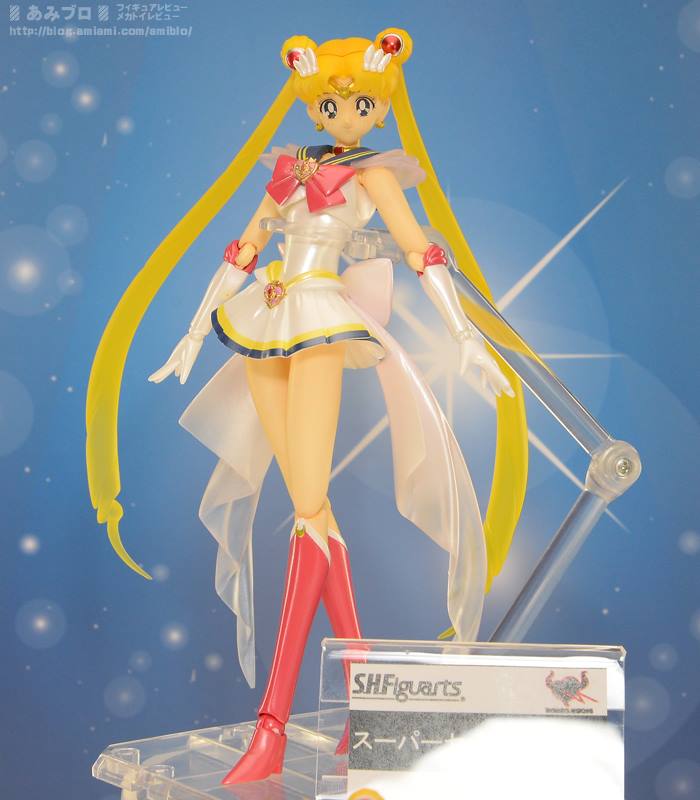 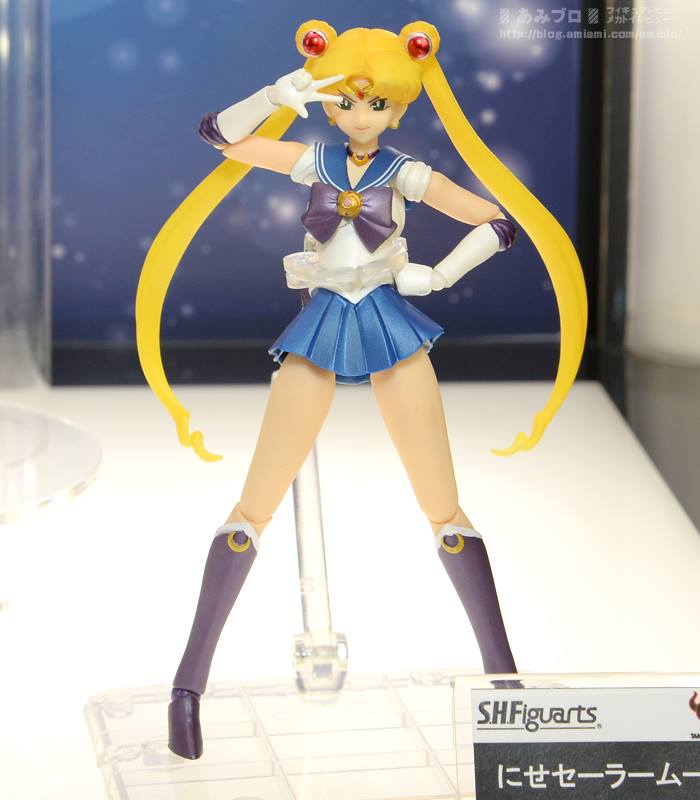 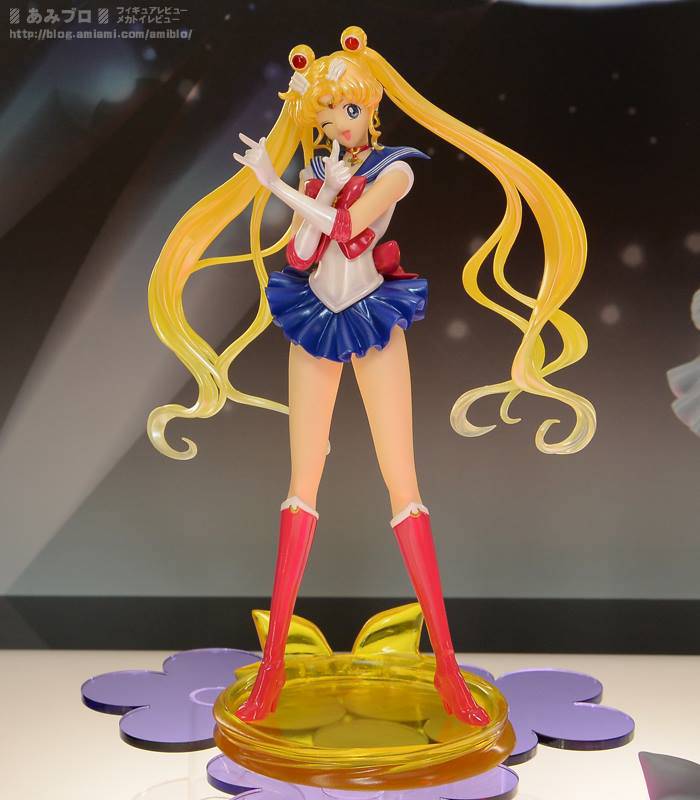 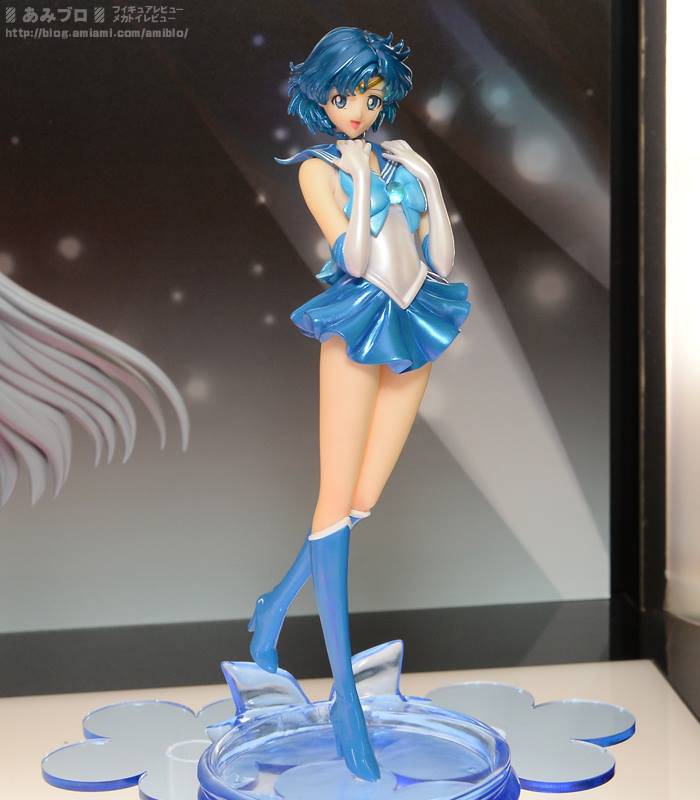 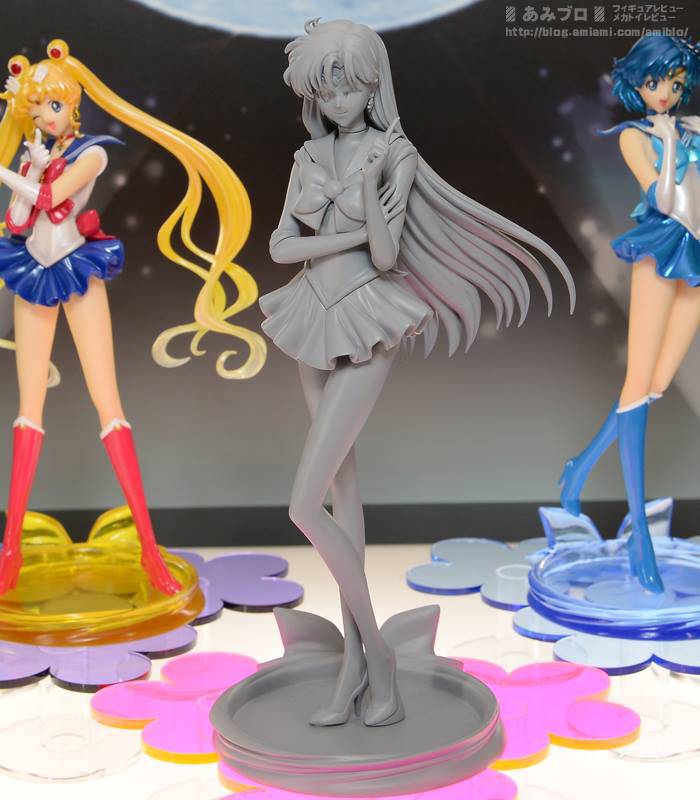 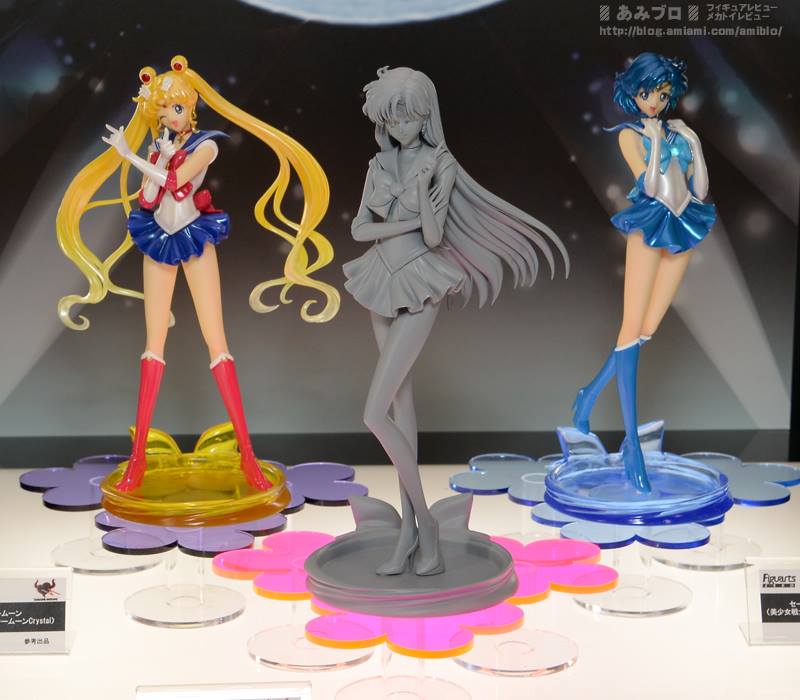 MegaHouse displayed their figures of Usagi, Rei, and Ami for their World Uniform Operation Figures line this weekend as well. 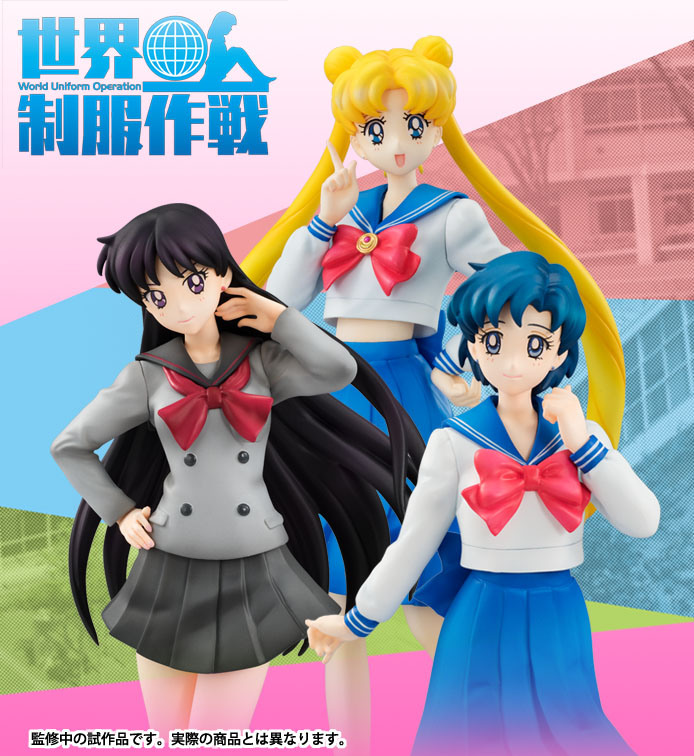 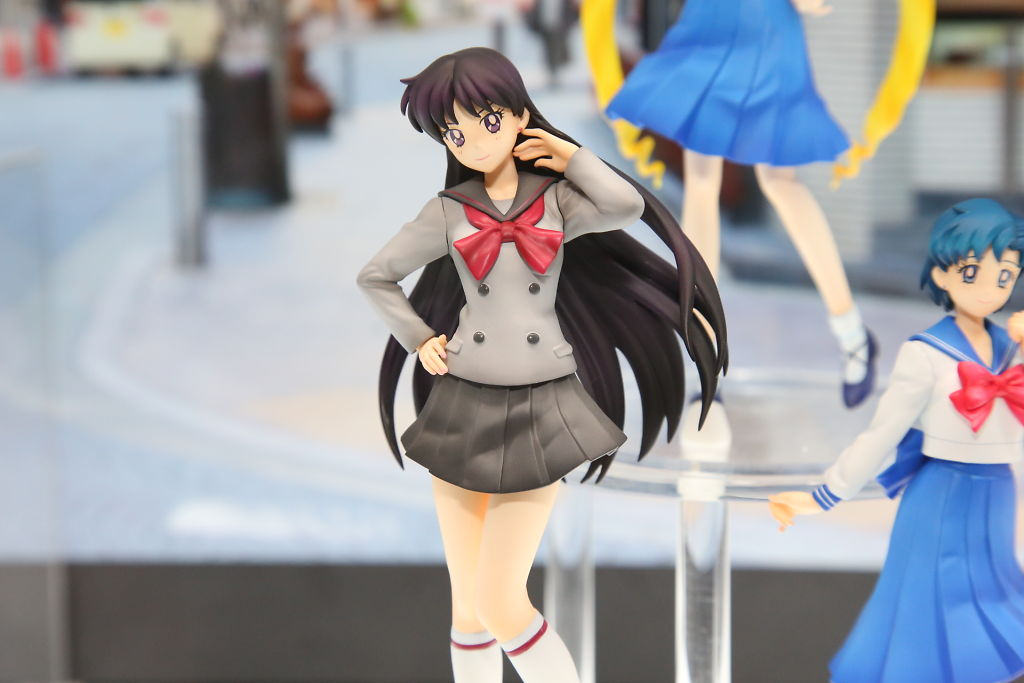 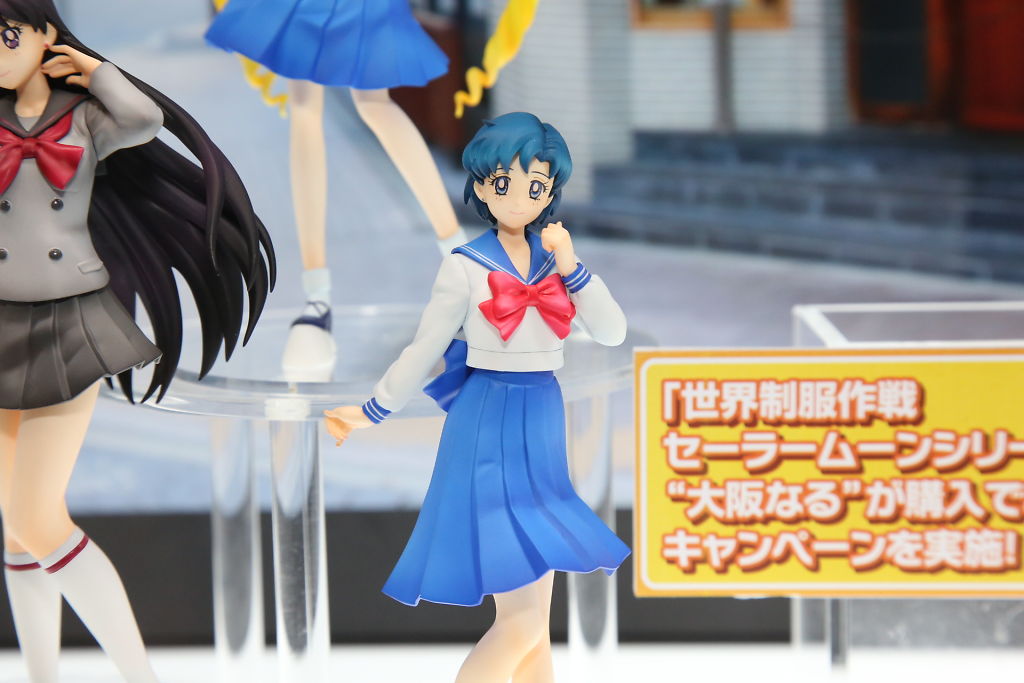 At the Megahouse booth, they also displayed some new additions to their popular line of Petit Chara figures, this time, featuring the Spectre sisters. 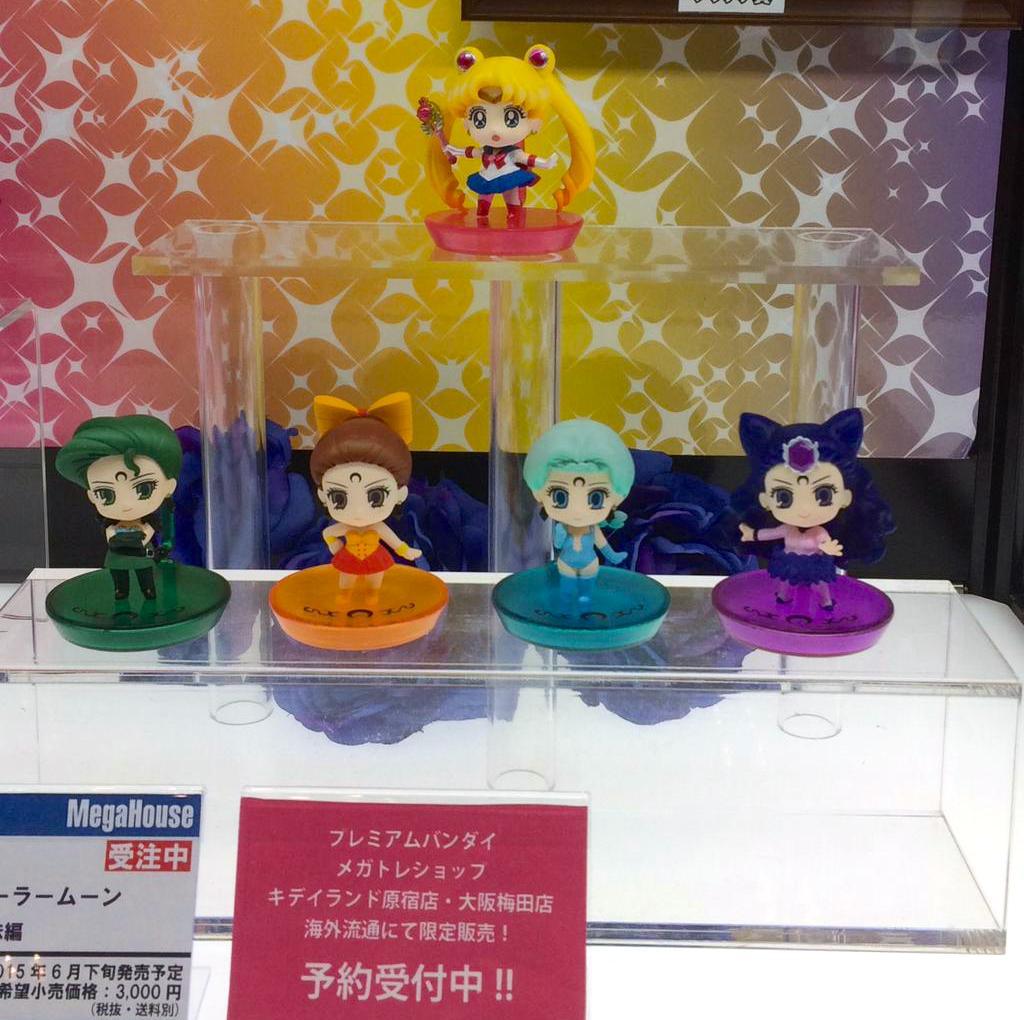 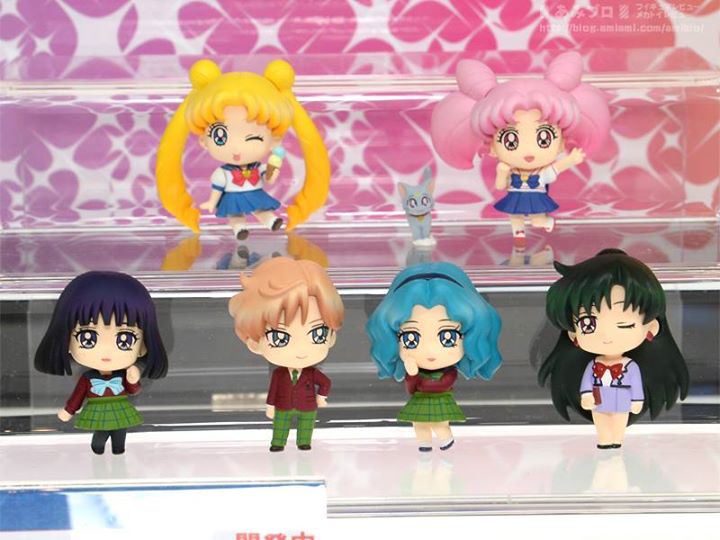 So far, there is a lot of excitement with fans about preorders and collecting the franchise’s newest merchandise this year. Which are you most excited for?