Movie news website Variety have revealed that Scarlett Johansson, the star of Lucy and Black Widow in Marvel’s Cinematic Universe, will be starring in DreamWorks’ upcoming live action Ghost in the Shell film. Additional members of the movie’s staff were also revealed. 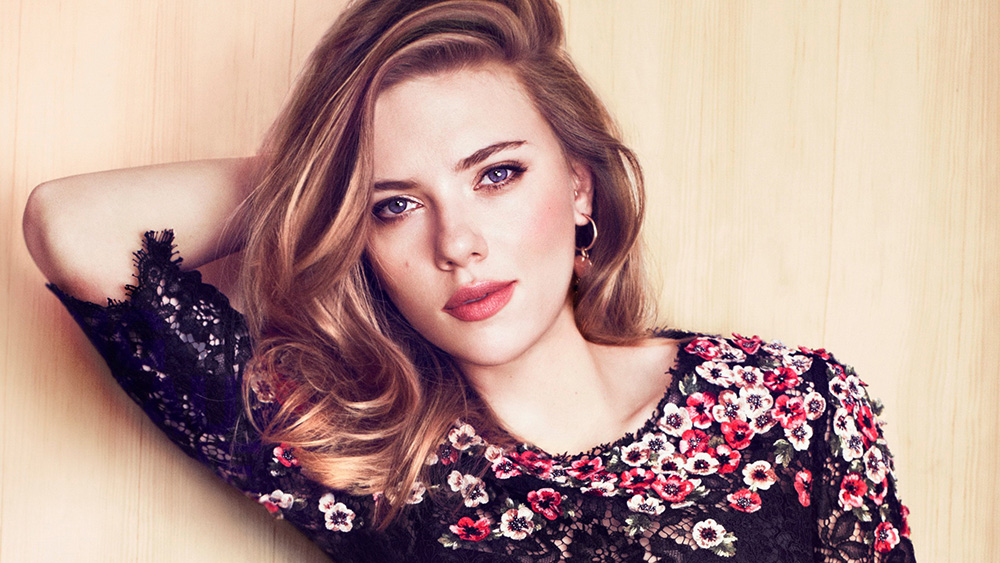 The site has also revealed that Avi Arad (The Amazing Spider-Man 2, Ghost Rider) and Steven Paul (Ghost Rider, Baby Geniuses) will be producing the film. Rupert Sanders, known for directing the 2012 Universal Pictures film Snow White and the Huntsman, will direct the film with William Wheeler (The Reluctant Fundamentalist) who will write the film’s script.

DreamWorks acquired the rights to produce the live action film adaptation of Ghost in the Shell in 2008, in conjunction with legendary director Steven Spielberg. Since then, news about the film has been scarce, with changes to the writer. It was initially announced that Jamie Moss (Street Kings) was to write the film’s screenplay but was then replaced by Laeta Kalogridis (Shutter Island) in late 2009.

Ghost in the Shell started off as a manga in 1989. Written and drawn by Masamune Shirow, the manga was published by Kodansha and ran for 8 years for a total of separate 3 volumes. The manga received high praise, and was eventually adapted into an animated film in 1995 by Production I.G. The film was directed by Mamoru Oshii and also received very high praise. An original second film was released in 2004. An anime TV series was also created. Titled Ghost in the Shell: Stand Alone Complex, the series aired from 2002 to 2003. A second season followed in 2004, and an animated film subtitled Solid State Society aired in 2006. The anime also received film, manga and light novel adaptations. Production I.G. have also unveiled an OVA series called Ghost in the Shell ARISE in 2013. A new anime film was announced late last year. The Ghost in the Shell franchise has indeed inspired many audiences, including the directors and writers of The Matrix.

Here is a synopsis of the original film from Haruhichan: 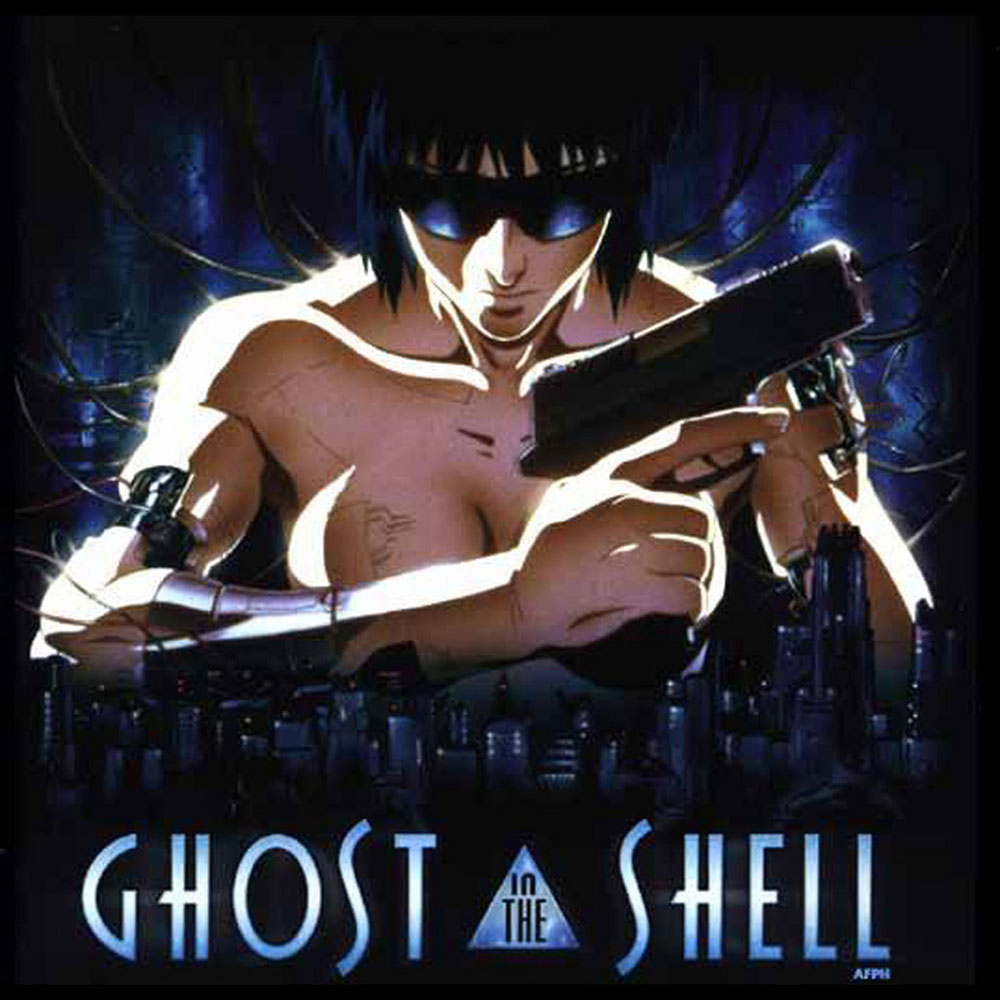 DreamWorks’ live action Ghost in the Shell is still currently in pre-production with more cast and staff members being revealed throughout the year. More information about the film will be revealed soon.