The anime will debut on January 10th.

The website also unveiled a new visual for the upcoming series: 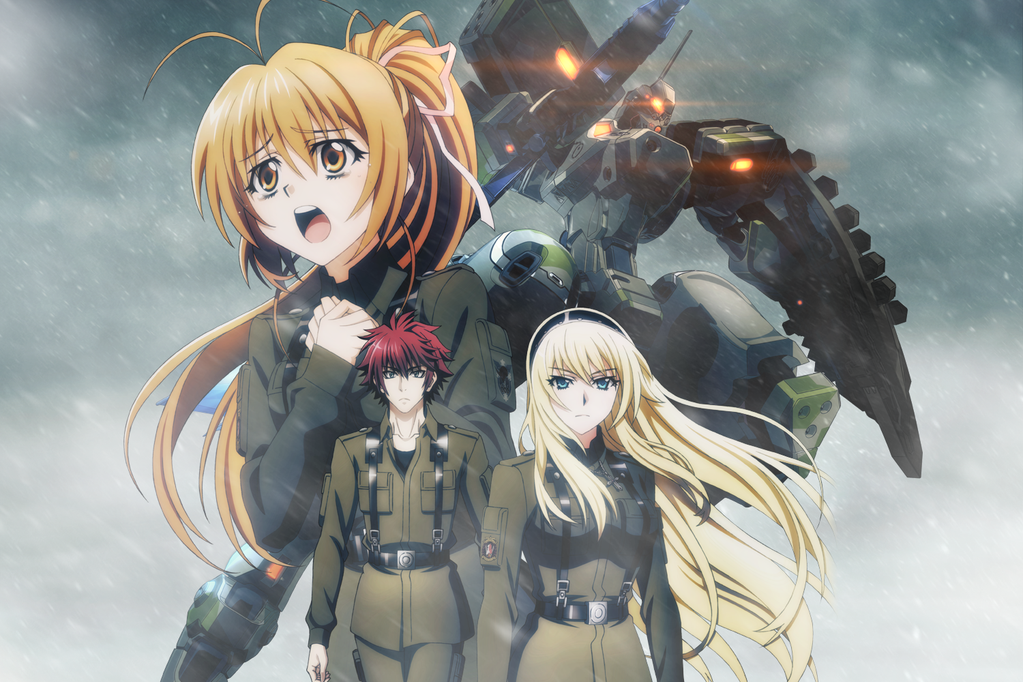 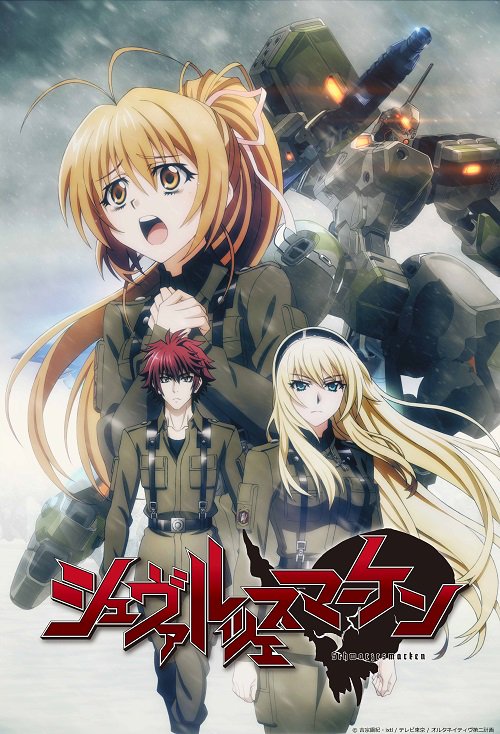 Schwarzesmarken is a series set in the Alternative universe, during the early years of the BETA invasion. It replaced the Muv-Luv Alternative Total Eclipse serialization in the Tech Gian magazine. The series is written by Hiroki Uchida and illustrated by CARNELIAN.