The official website of the Sora no Method anime has released the second key visual for the original anime series that is being written by Naoki Hisaya which will be airing this October under the fall 2014 anime season. 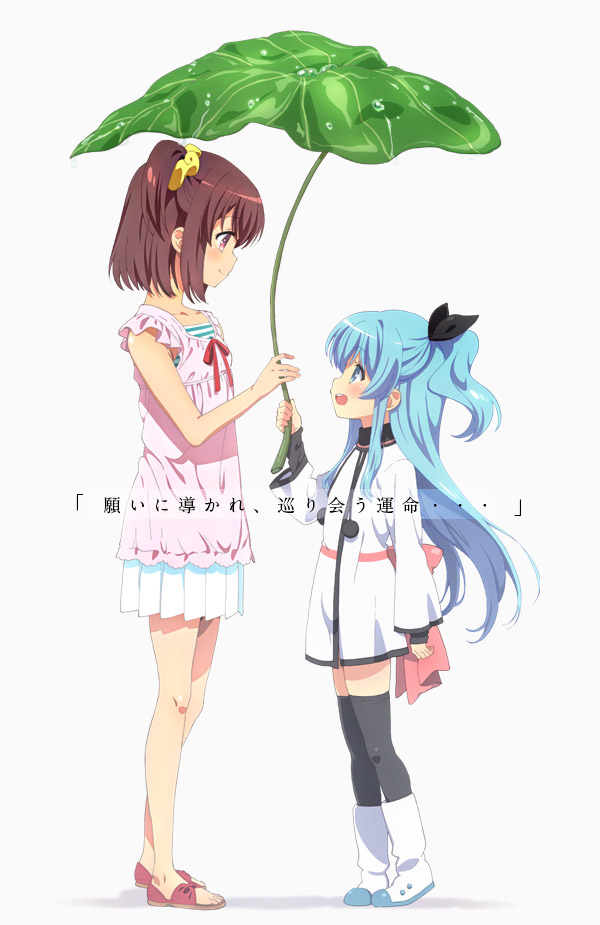 Sora no Method will be airing this October during the Fall/Autumn 2014 anime season.

Sora no Method synopsis from Haruhichan:

The story begins one winter day when the wish of a few girls was realized with a miracle, changing the landscape of a town. “In the skies above this town, a disc is always there.”