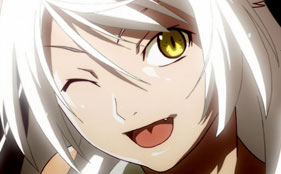 Shaft has also released the first PV for Usomonogatari:

A new website has opened for the news, showcasing many announcements and information on the third volume of Owarimonogatari. The book itself will contain over one million pages. A new tour for Monogatari was also announced, where the holiday destination is a lost journey with Mayoi Hachikuji. The second tour is for a trip to the South Pole, with a kiss shot of your favourite character. 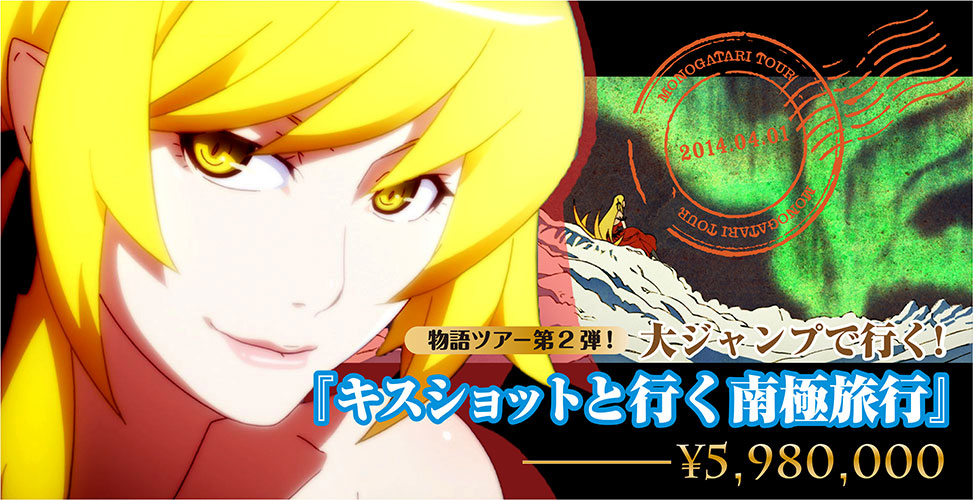 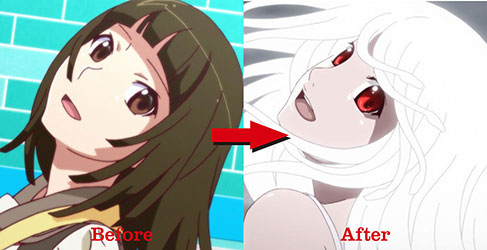 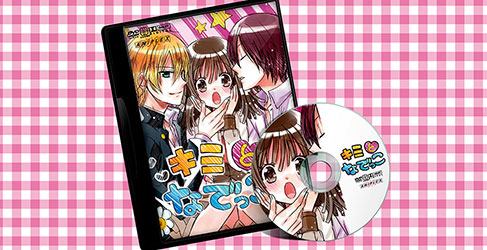 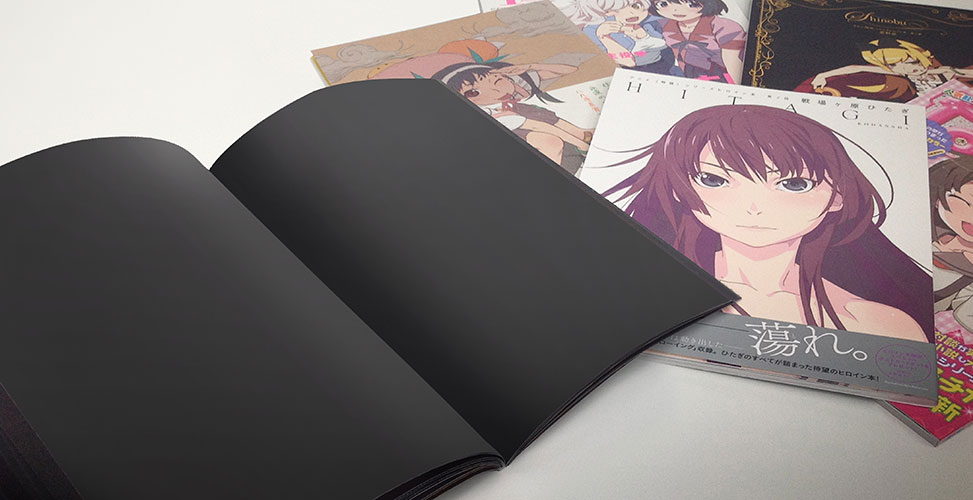 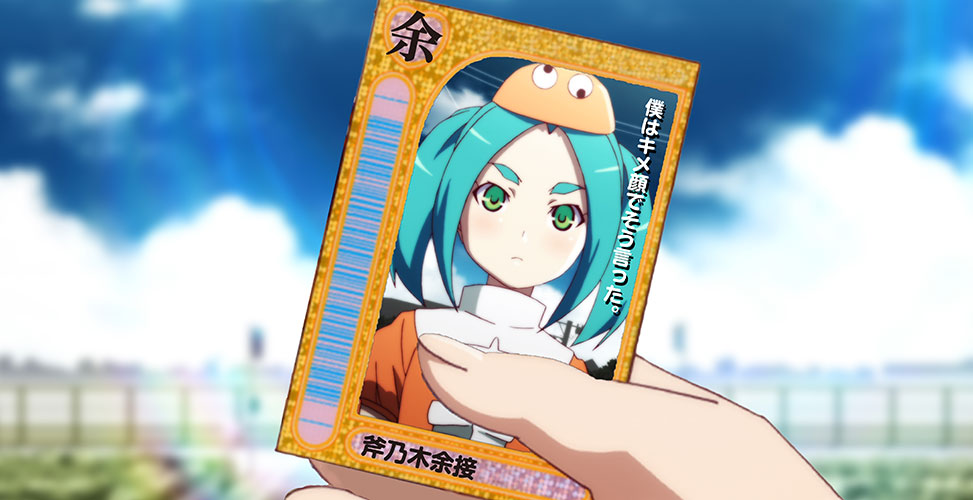 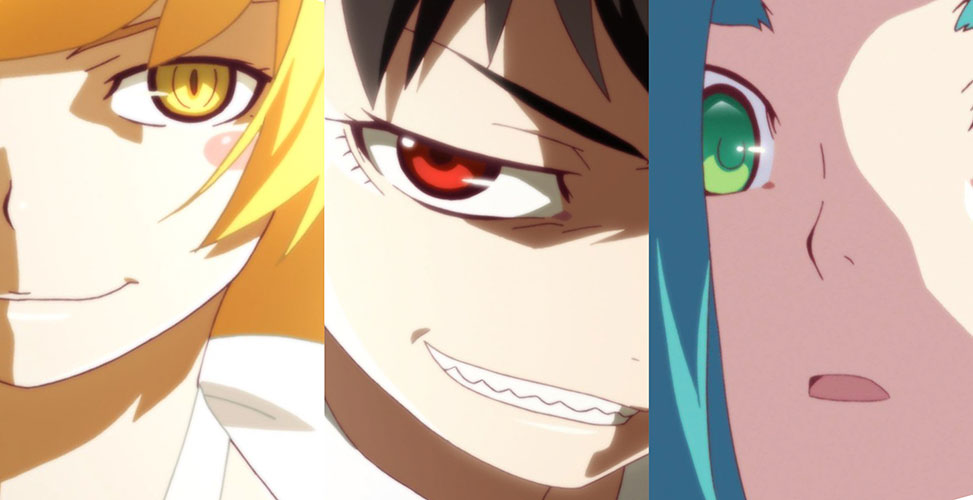 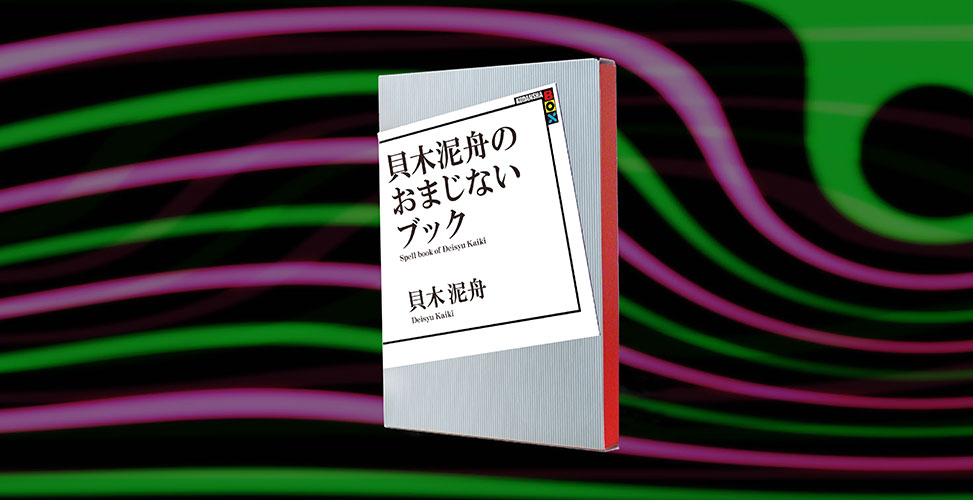 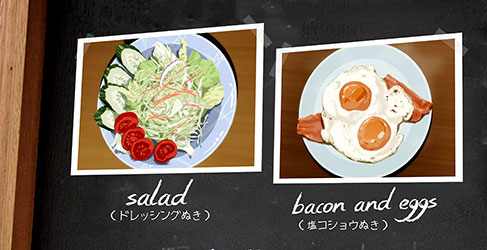 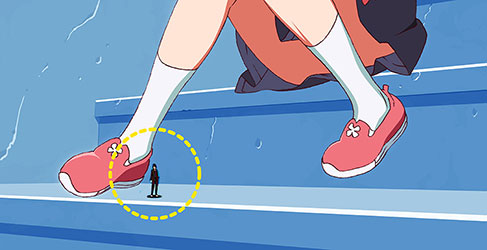 A lot of new things have been announced today. A lot. Maybe it is all a ruse? Could it be? No, Shaft won’t do that, these are all legitimate announcements and are in no way revealed to fool us on this fine April day.