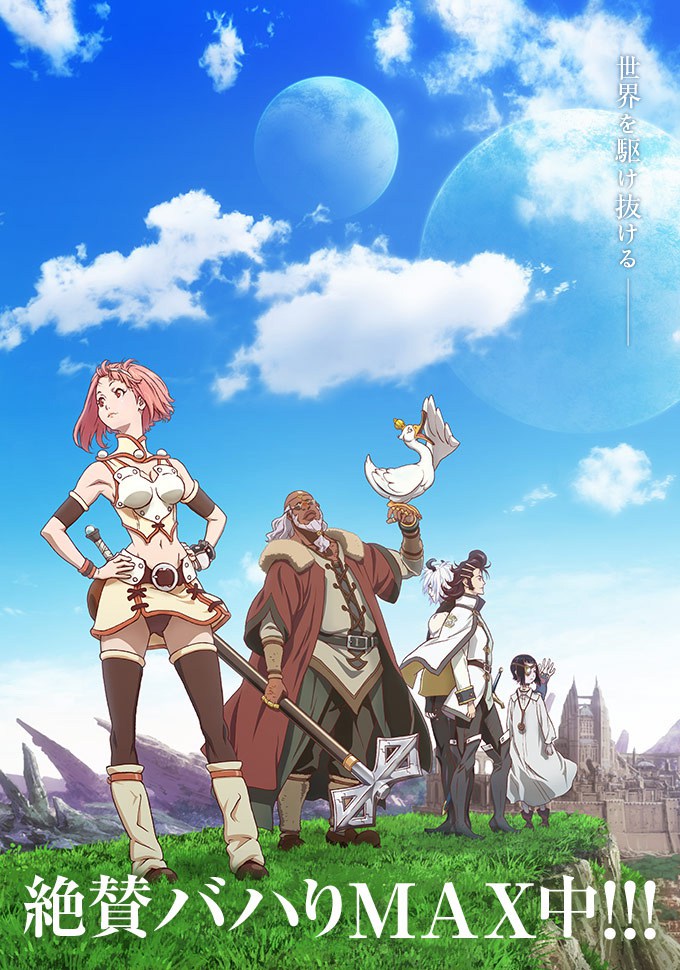 The first members of the second season’s production staff were also revealed, which mostly consists of returning staff:

The Shingeki no Bahamut Genesis anime began its broadcast on October 6th 2014 and ran for a total of 12 episodes, ending in late December. The main cast of the first anime includes:

Shingeki no Bahamut (Rage of Bahamut) is a free to play mobile Collectable Card Game developed by Cygames. The game originally released on Android in January 2012, before making its way to iOS in April the same year. Since its release the game has become one of the most popular apps of the year with over 8 million players. The game involves players roaming the lands and fighting enemies using cards, from either Man, Demon or Gods cards. The game also holds numerous events with the major event titled Holy Wars. An anime adaptation of the game was produced for the 2014 Fall/Autumn anime season. Studio Mappa (Zankyou no Terror, Hajime no Ippo Rising) produced the series with Keiichi Satou (Saint Seiya: Legend of Sanctuary, Tiger & Bunny) directing.

Mistarcia is a magical world where humans, gods, and demons mingle together. In the past, the black-and-silver winged Bahamut has threatened to destroy the land, but humans, gods, and demons overcame their differences to fight together and seal its power. The key to that seal was split in two, one half given to the gods and the other to demons, so that they would never be united and Bahamut never released. Now, two thousand years later, the world is in an era of peace—until the day a woman steals the gods’ half of the key. 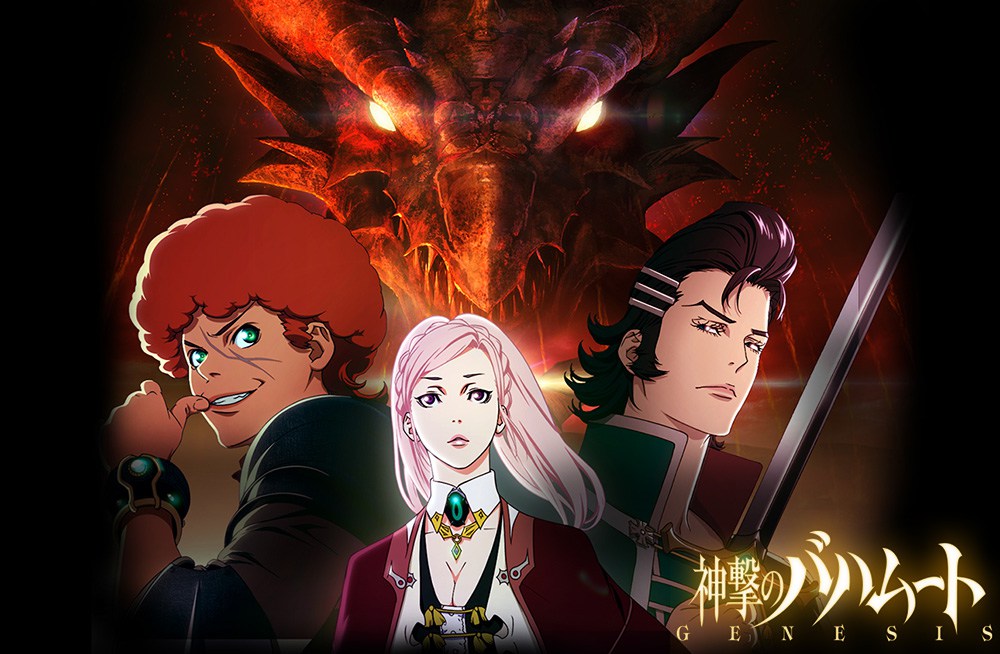