Japanese website infinitedayo have updated their website with hug pillows of Aoi Miyamori, Erika Yano and Rinko Ogasawara from P.A. Works’ original anime Shirobako. Each pillow cover will sell for 12,960 yen (about $108) each, tax included. Only a 100 covers will be printed of each character. 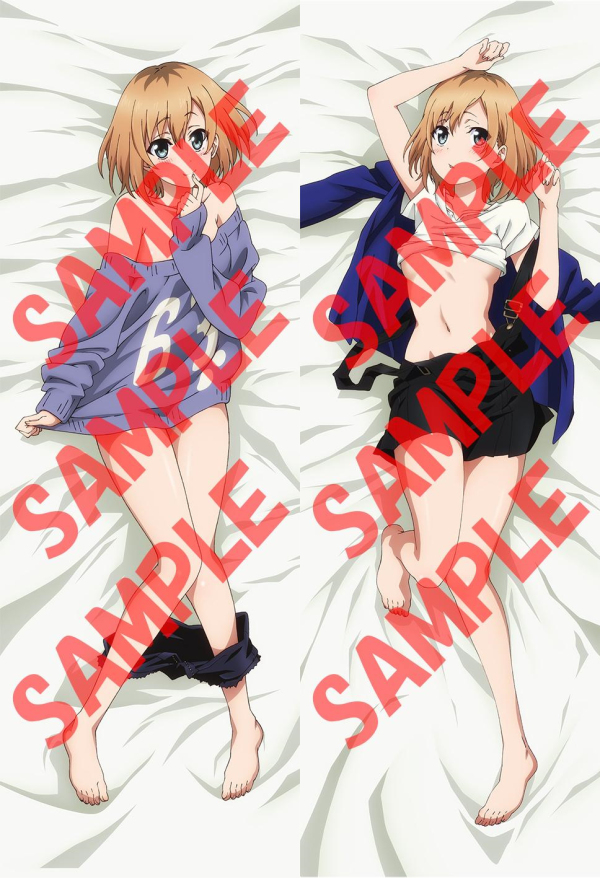 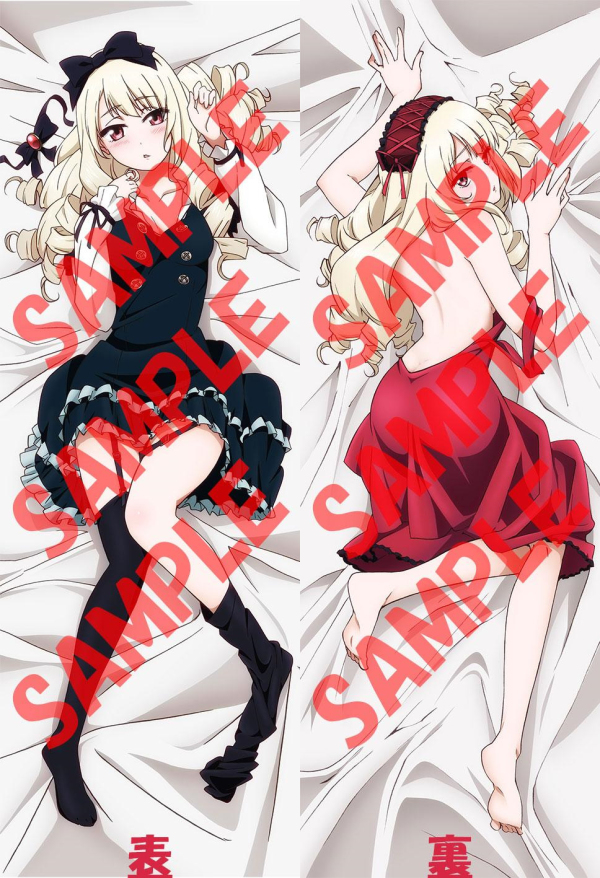 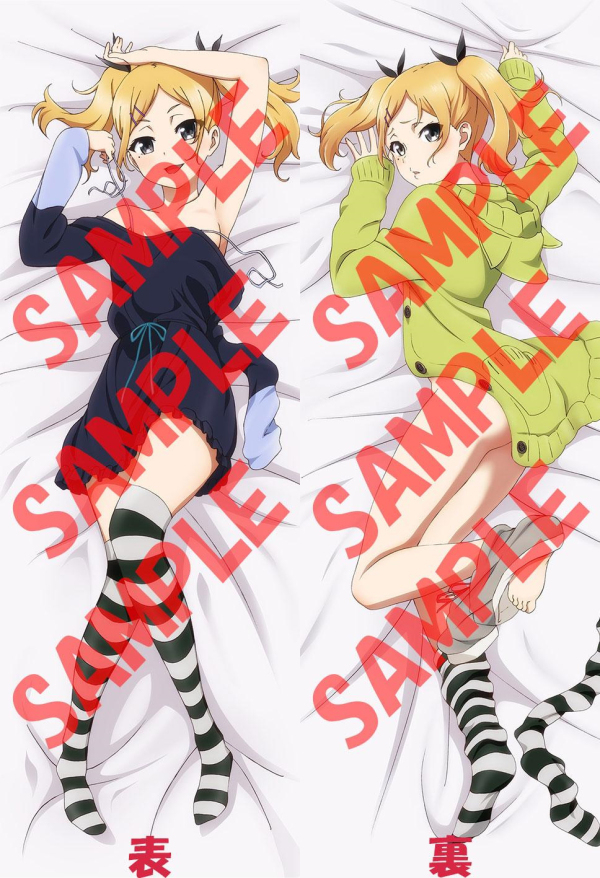