The official website of the anime, Shirobako, announced that the third Blu-ray & DVD volume of the series will include an OVA titled “Exodus!” which will be released on February 25, 2015. The seventh volume will also feature a second OVA which is set to be released on June 24, 2015. 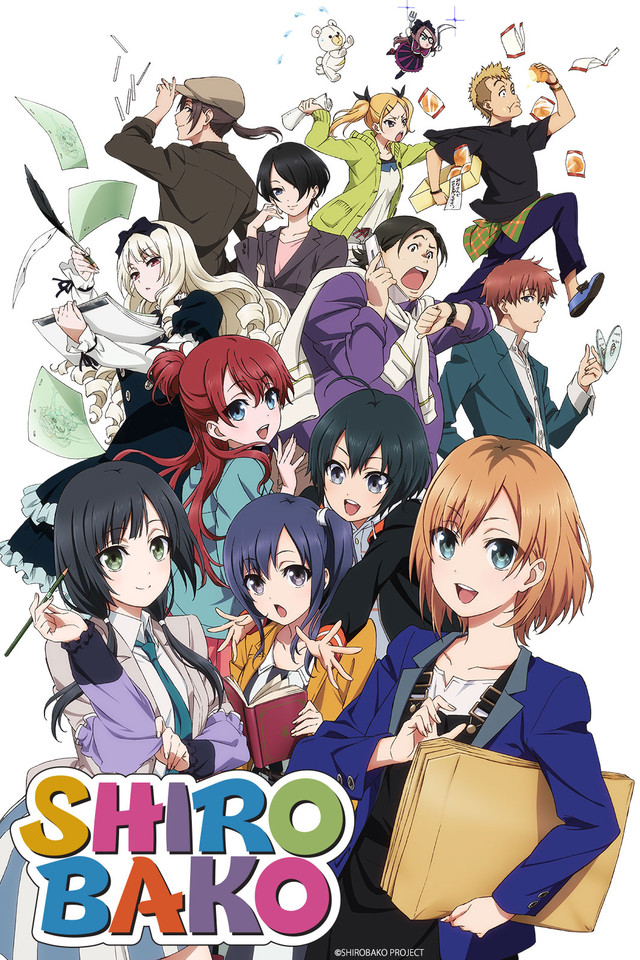 Shirobako is an anime television series produced by P.A. Works and directed by Tsutomu Mizushima. It premiered in Japan on October 9, 2014. A manga adaptation began serialization in ASCII Media Works’s Dengeki Daioh magazine in September 2014.