Nintendo recently had a very long, informative and enticing a Nintendo Direct for the upcoming release of the highly anticipated Nintendo Wii U game, Super Smash Bros. For Wii U. Featuring the over energetic announcer, the video shares over 50 new features with the new Wii U version that weren’t present in Super Smash Bros. For 3DS. There are lots and lots of new features in the game that are series firsts, including the ability to have up to 8 player battles with larger stages to suit the player count, 2 plane stages, more stages, more options and much much more! The game will also feature the return of many beloved game modes that were absent in the 3DS version, such as the Special Smash mode and the Stage Builder. Also, there is a special surprise at the end of the video…

Super Smash Bros. For Wii U will be out on November 21st in North America, on December 5th in Europe, and on December 6th in Australia and Japan. 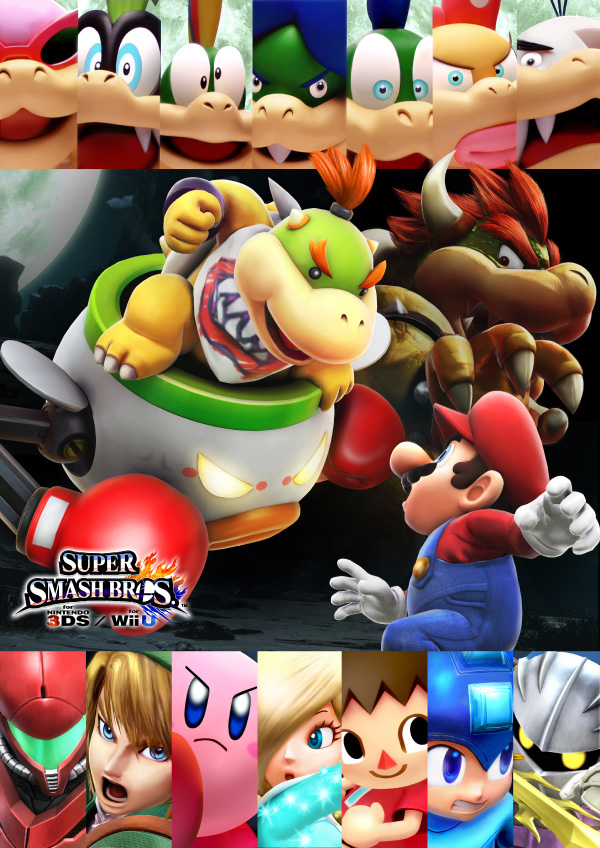 You can find more information by visiting the Super Smash Bros. website: http://www.smashbros.com/