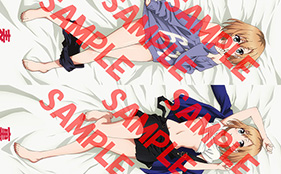 Japanese website infinitedayo have updated their website with hug pillow of Aoi Miyamori from P.A. Works’ original anime Shirobako. The pillow will sell for 12,960 yen (about $108) each, tax included. Only a 100 covers will be printed. 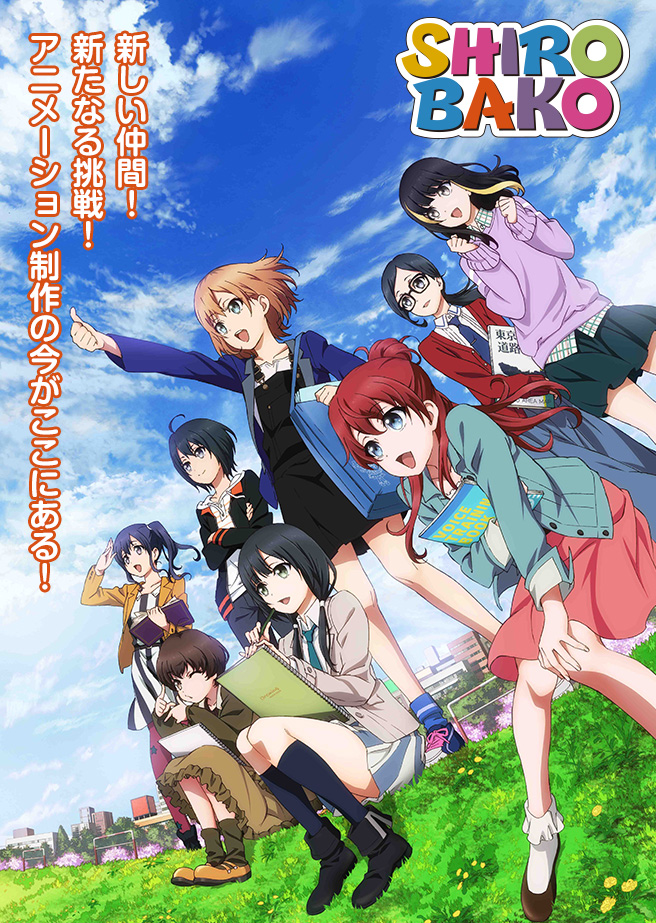