Tensai Okamura (Darker than Black, Ao no Exorcist, The Seven Deadly Sins) is directing the anime at P.A. Works, while Ryou Higaki (Another) is handling the series composition, and Yuriko Ishii (Another, Nagi no Asukara) is handling the character designs.

The first visual was also unveiled: 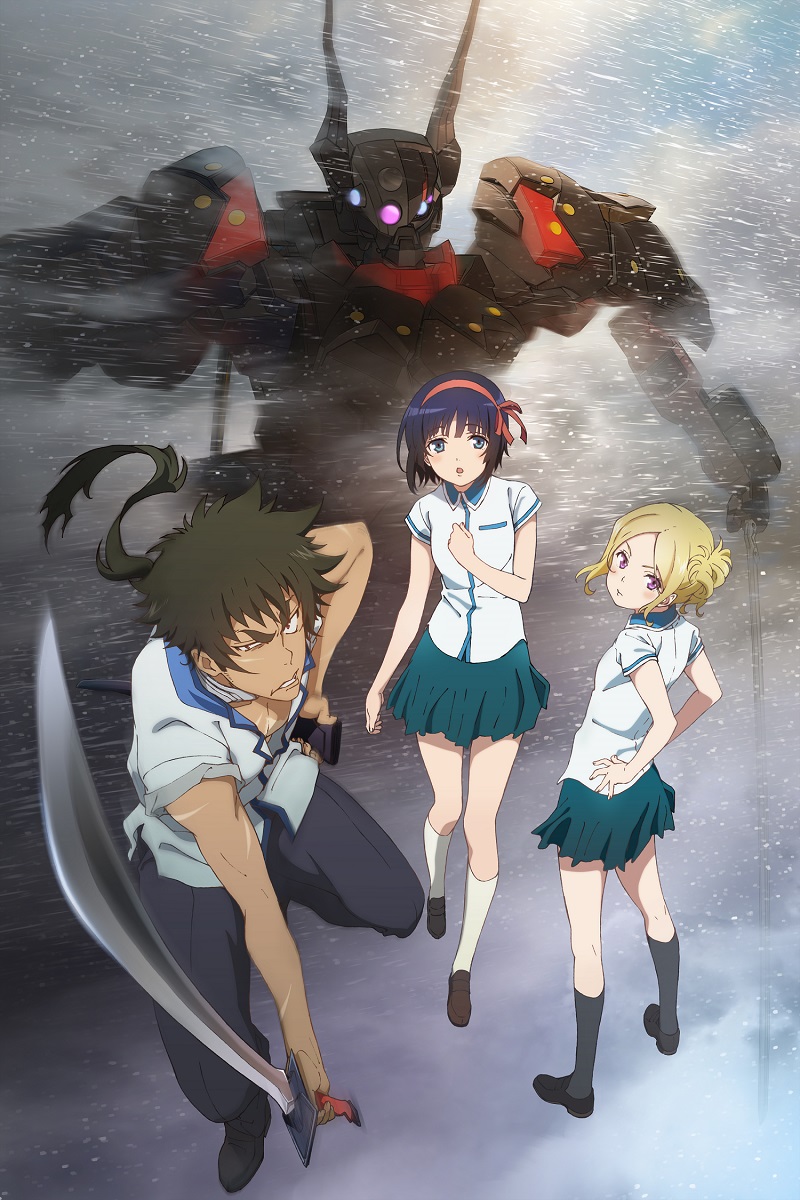 The studio celebrated its 10th anniversary with the Hanasaku Iroha, which was a 26-episode anime television series produced by P.A.Works and directed by Masahiro Ando. The screenplay was written by Mari Okada, with original character design by Mel Kishida.