Ponkan 8, the original character designer for Shirobako (and Oregairu) has been contributing special cover art for the series’ Blu-ray releases. The cover art for the third volume focuses on rookie voice actress Shizuka Sakaki (who is voiced by Haruka Chisuga). 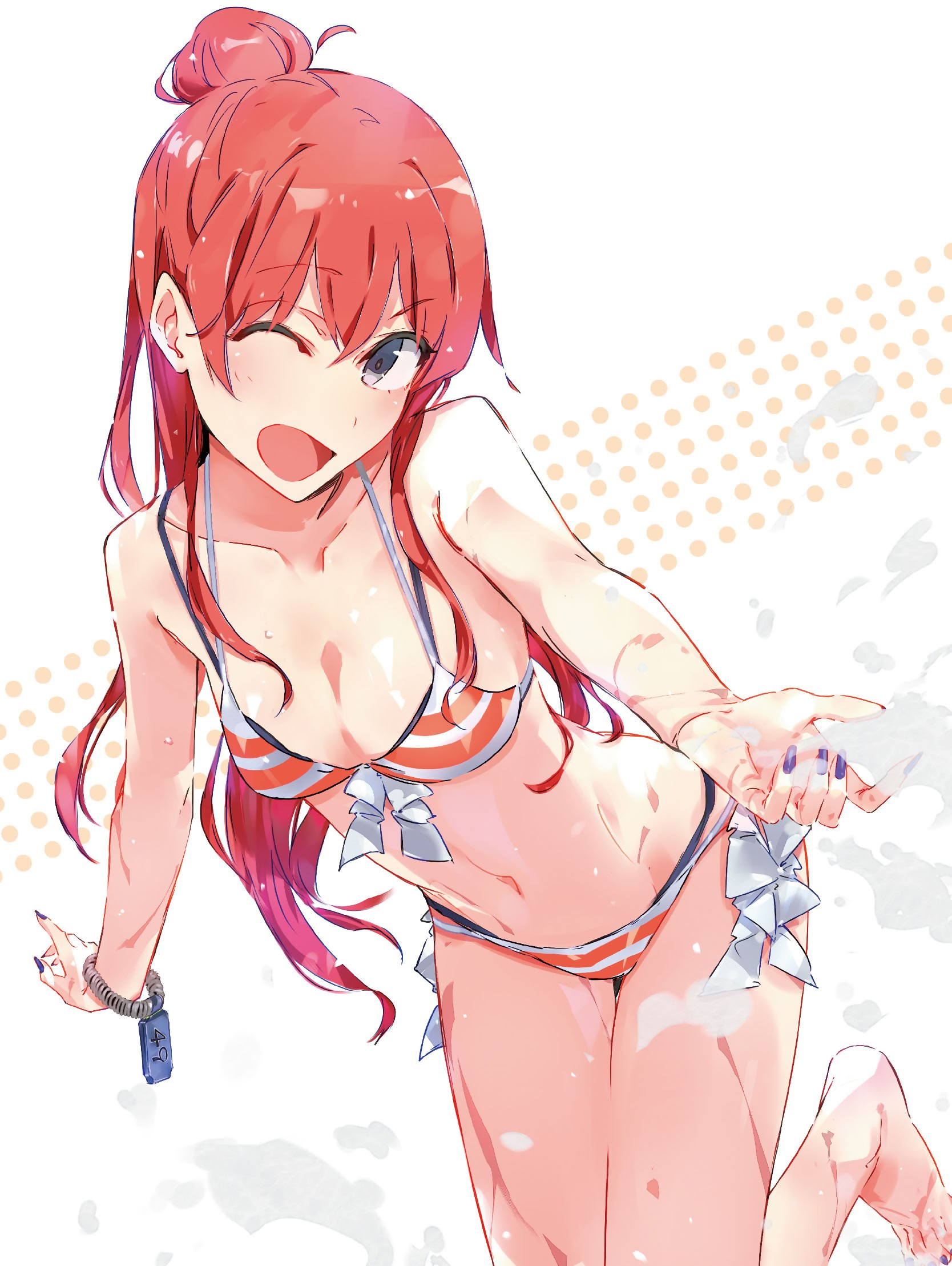 The third volume will include episode 7-9 of the series. The third volume will go be released on February 25, for a total of 11,800 yen ($100). The bonuses which come with this volume are as follows: Newly illustrated 3-sided case by character concept designer Ponkan 8, a special booklet, a special episode and audio commentary. 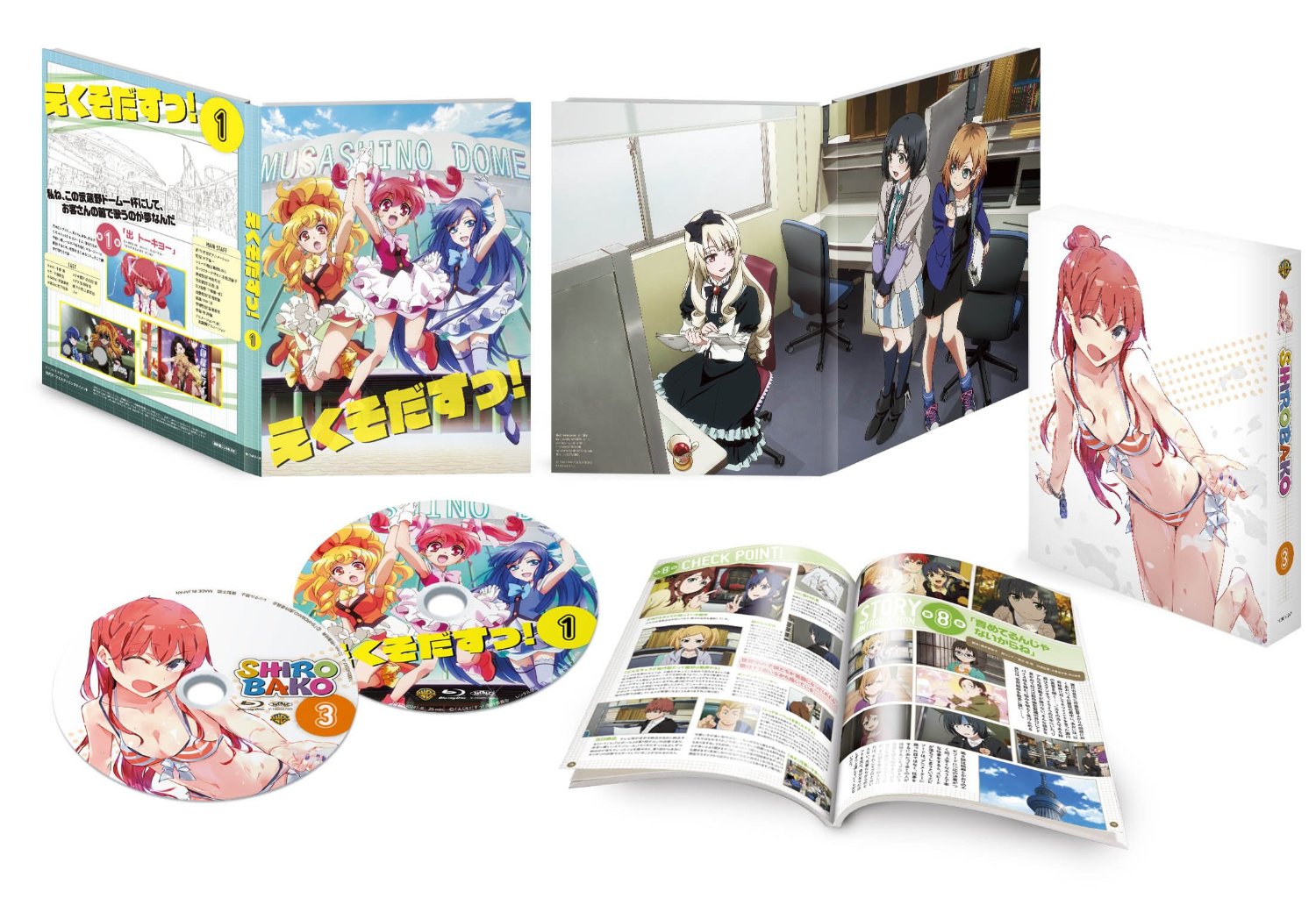 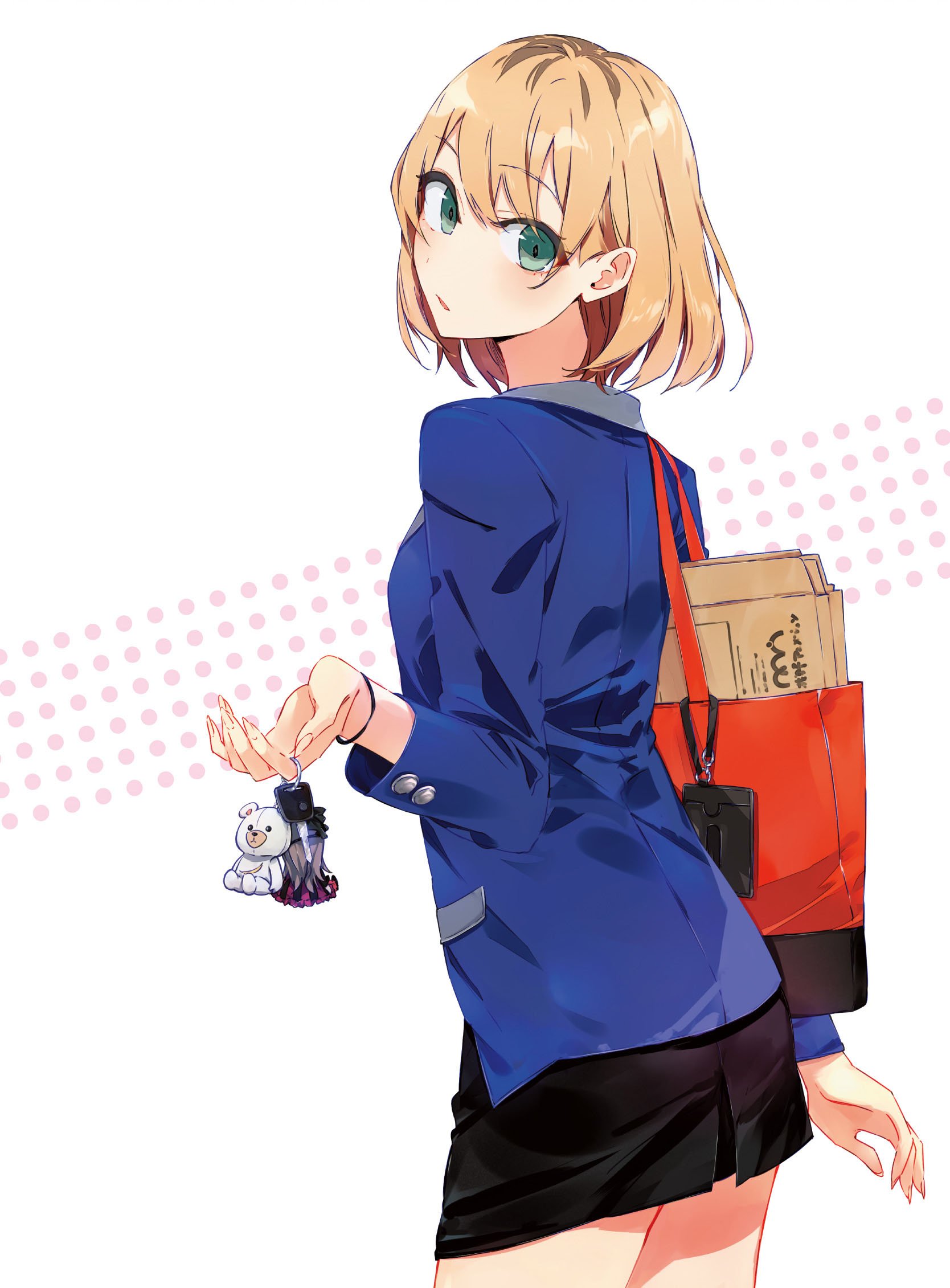 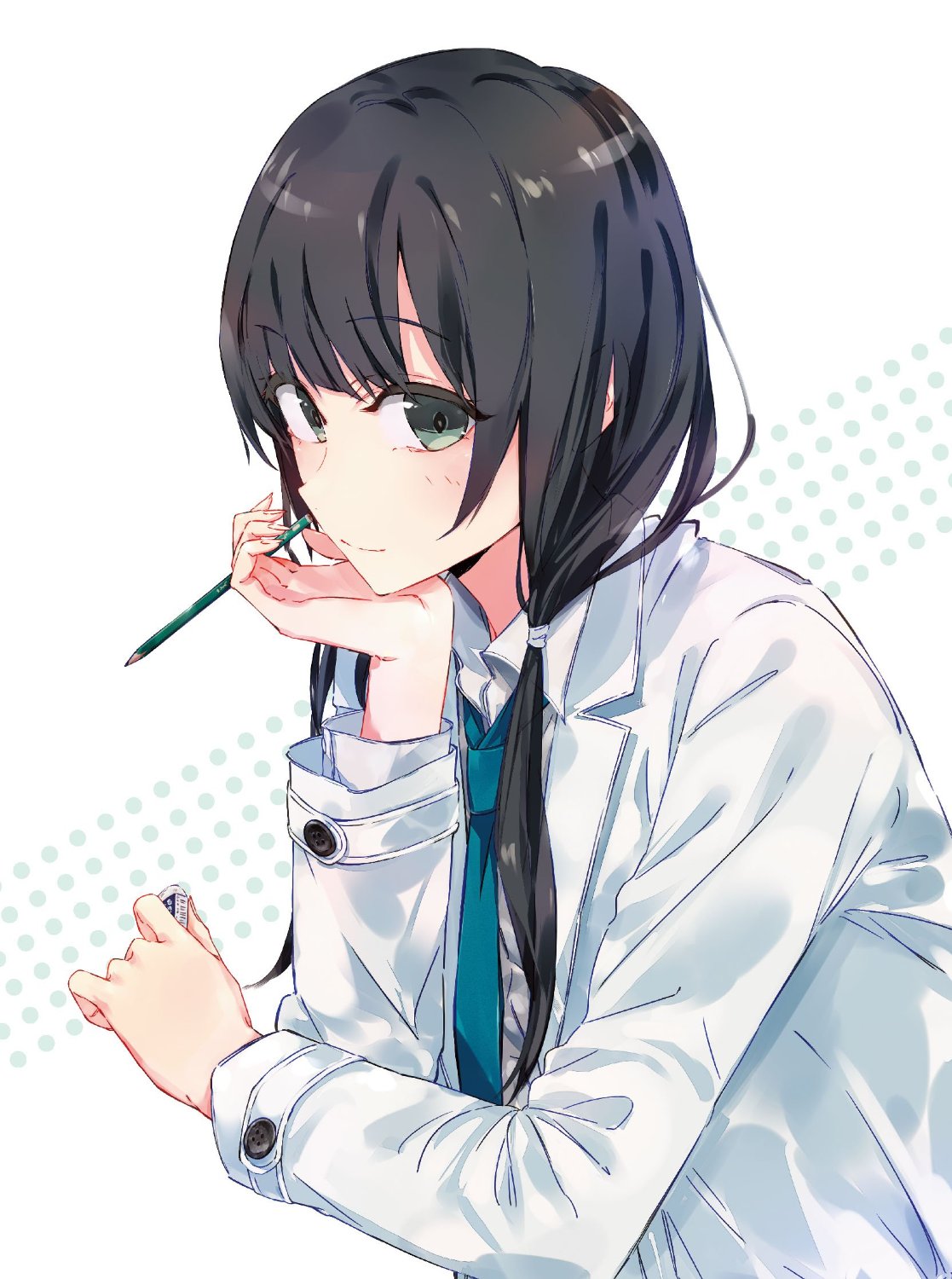 Recent sketches by Ponkan 8 which were posted on his pixiv account: 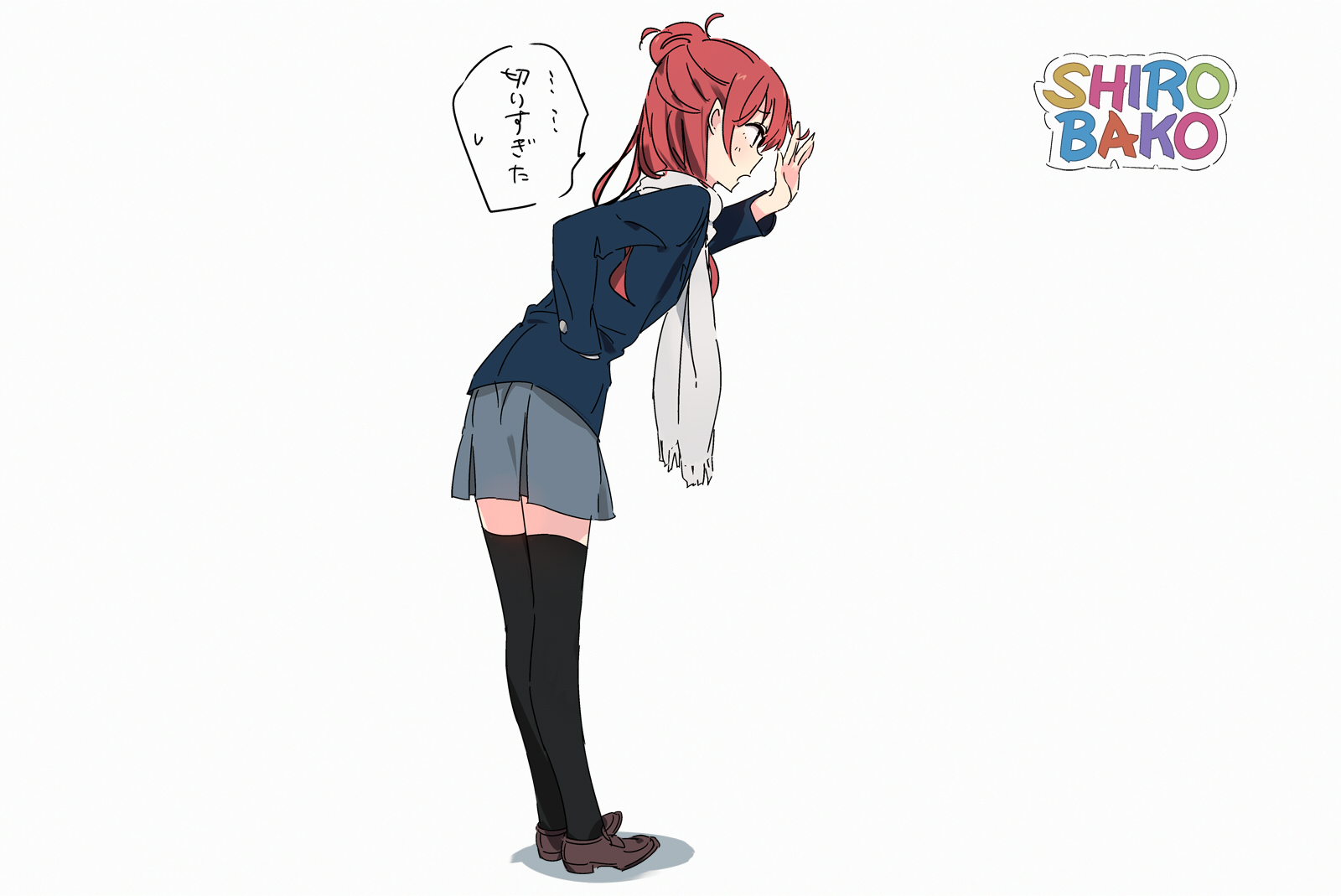 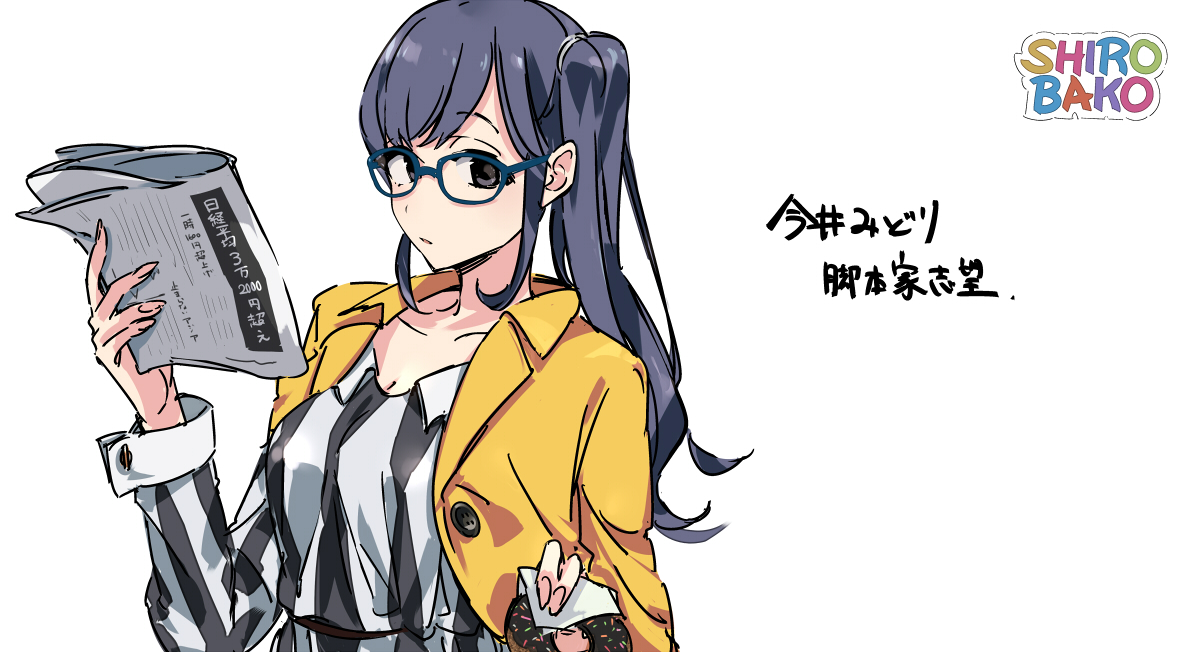 The volume 1 cover of the Shirobako: Ueyama High School Animation Club spin-off manga by Mizutama was also previewed and is due for release this January 27. 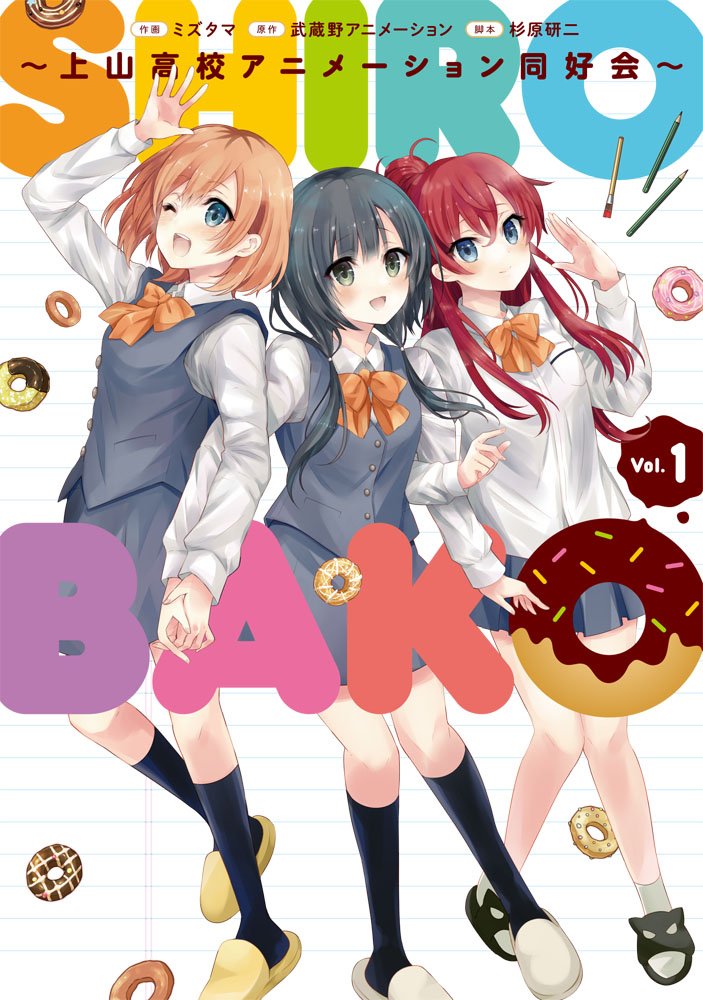 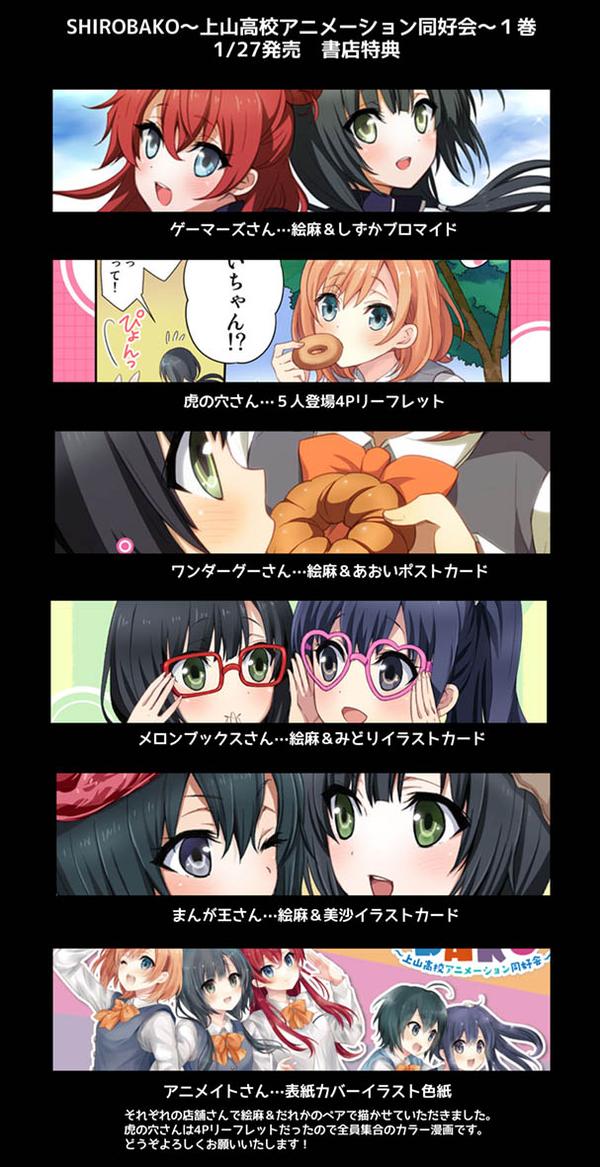 New cover art for the theme songs were also previewed and are due for release this February 25. 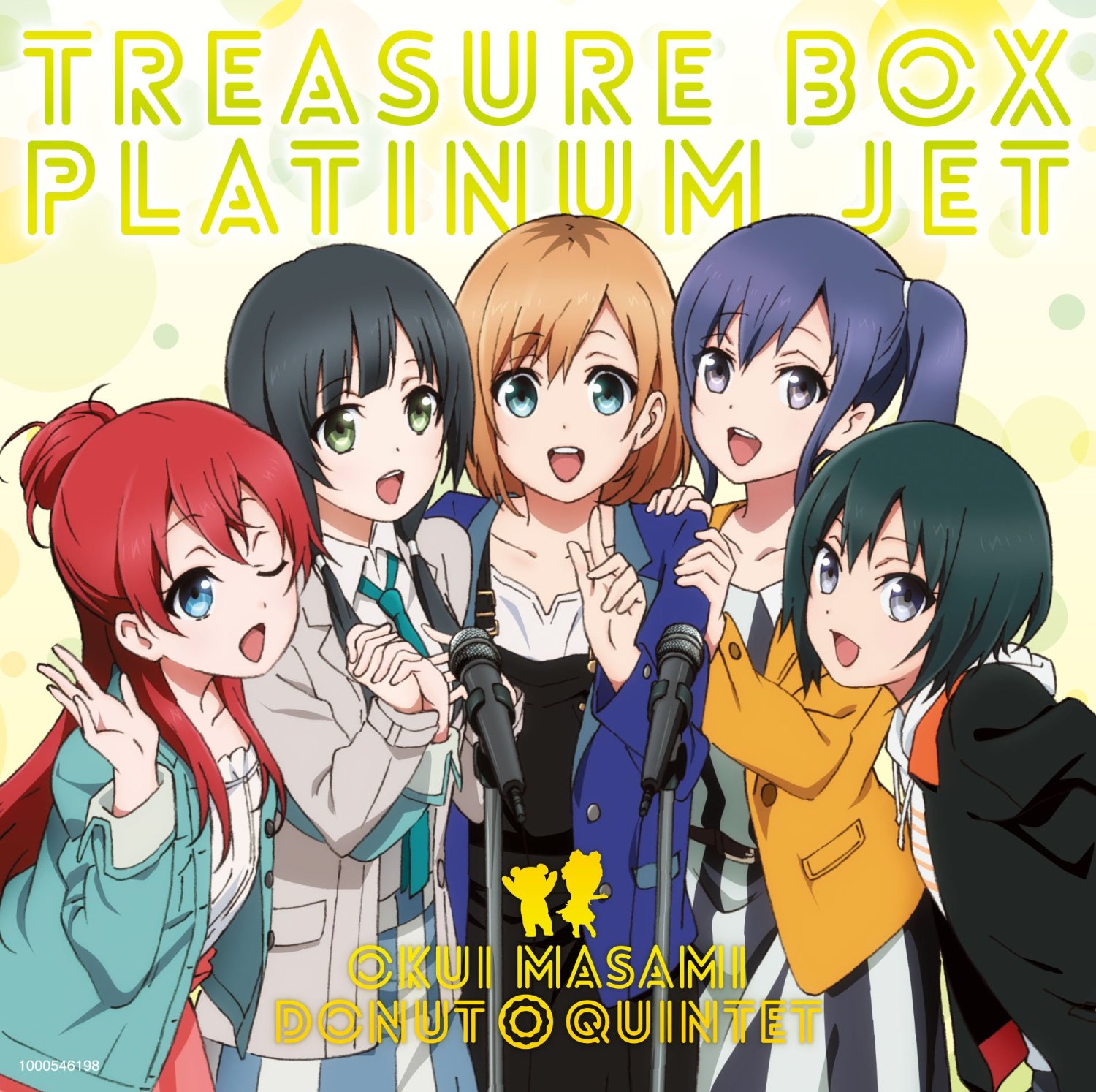 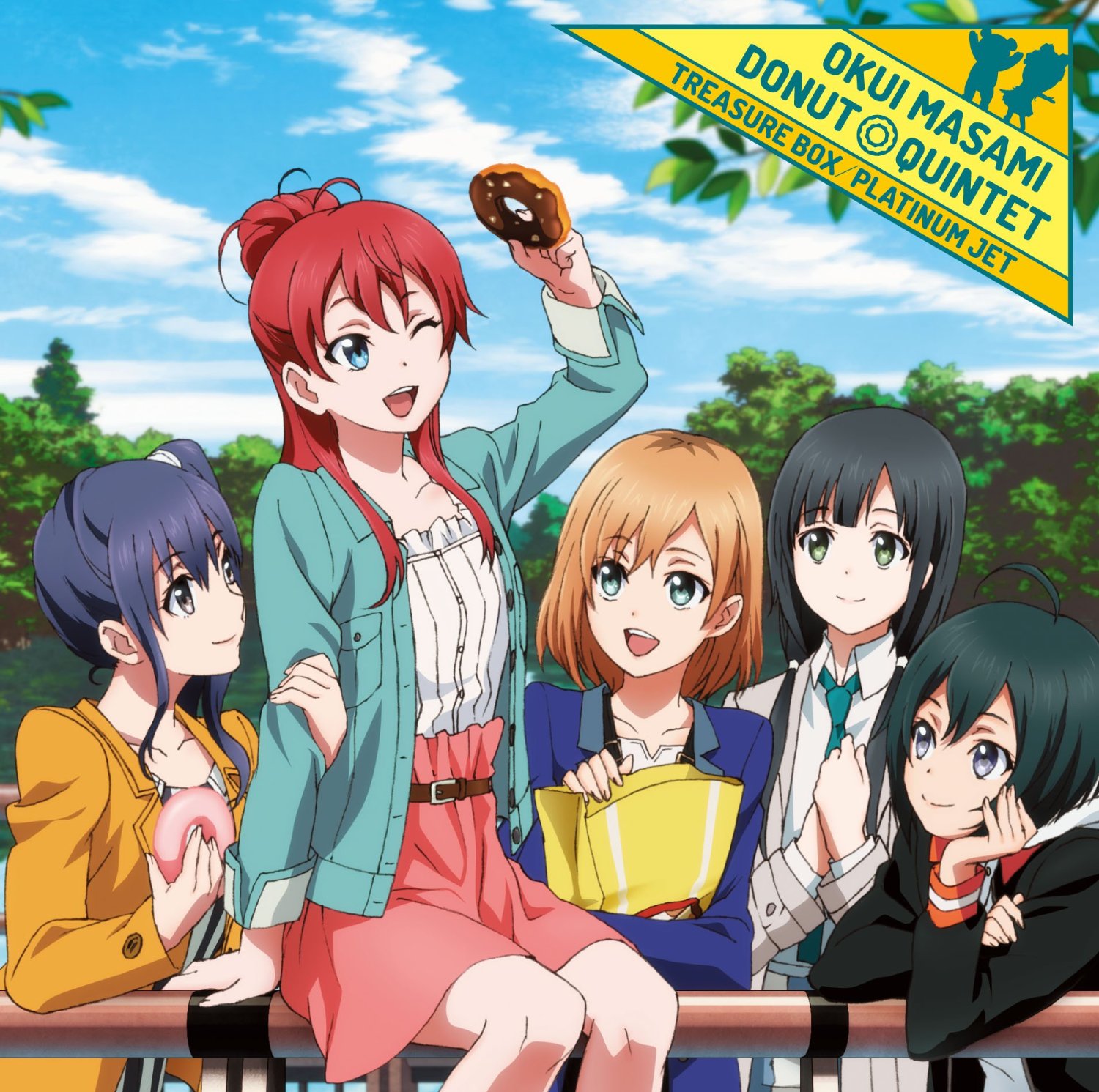