The first 2016 issue of Shueisha’s Weekly Shonen Jump magazine has revealed on Monday that the next issue will feature an “important announcement” about Yuuto Tsukuda and Shun Saeki’s Shokugeki no Souma (Food Wars: Shokugeki no Soma) manga. The second 2016 issue of the magazine will ship in Japan on December 14. 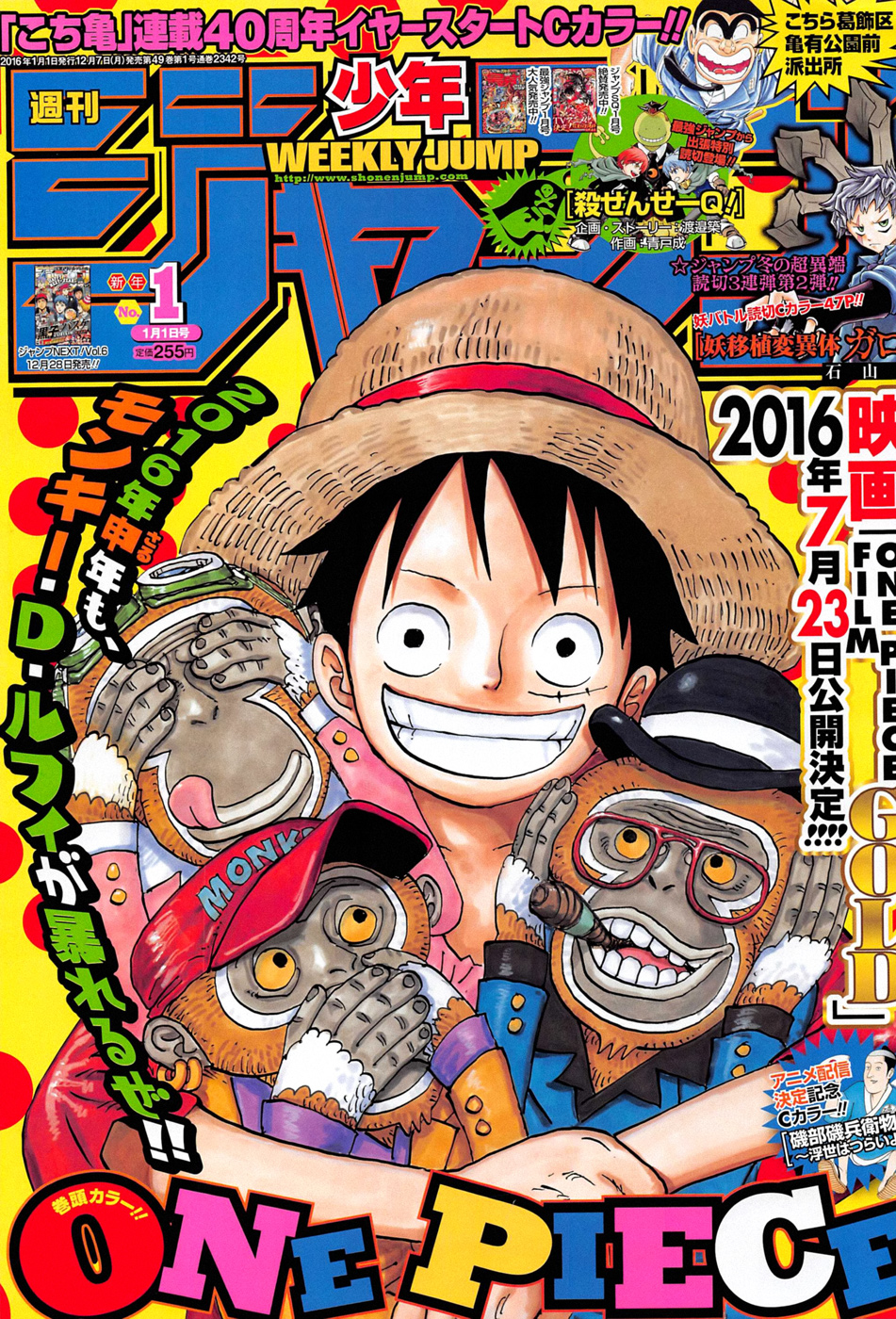 The announcement will mark the third anniversary of the manga’s launch. The series’ upcoming chapter will feature color pages to celebrate the announcement.