Home Anime Stella Vermillion Gets Undressed in This New Visual

A new visual from Riku Misora and Won’s Rakudai Kishi no Cavalry (A Chivalry of the Failed Knight/A Tale of Worst One) light novel series has been featured as a poster visual in the November 2015 issue of the Japanese anime magazine Megami. You can purchase this issue of Megami magazine here and view the other posters that came in this issue here. 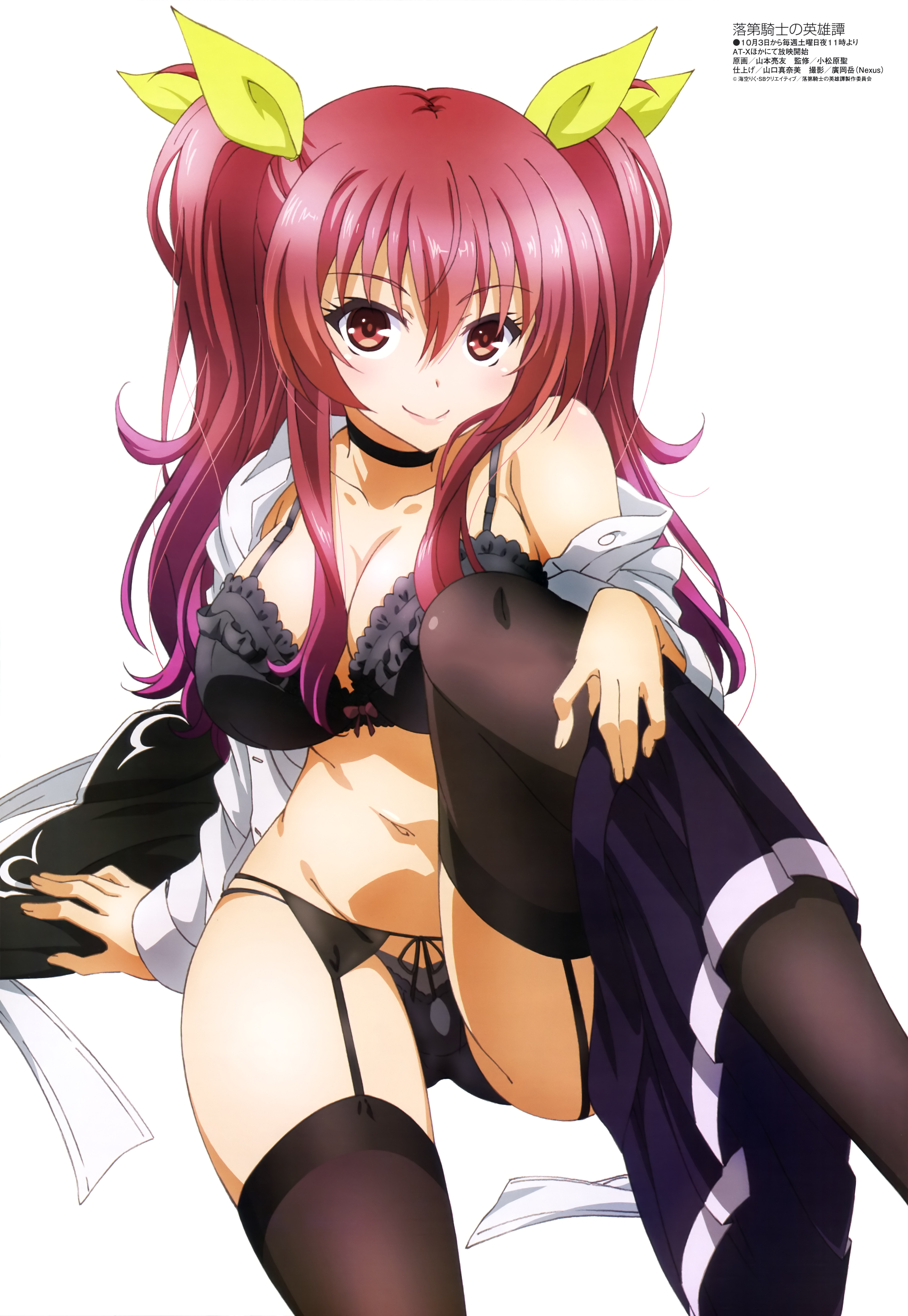 The first members of Rakudai Kishi no Cavalry‘s main cast were also revealed. They include:

The main members of the anime’s staff were also revealed. The current staff consists of:

Here is the announcement promotional video that reveals the cast and staff: