A new visual of Milinda Brantini from Kazuma Kamachi and Nagi’s Heavy Object light novel series has been featured as a poster visual in the November 2015 issue of the Japanese anime magazine Megami. You can purchase this issue of Megami magazine here and view the other posters that came in this issue here. 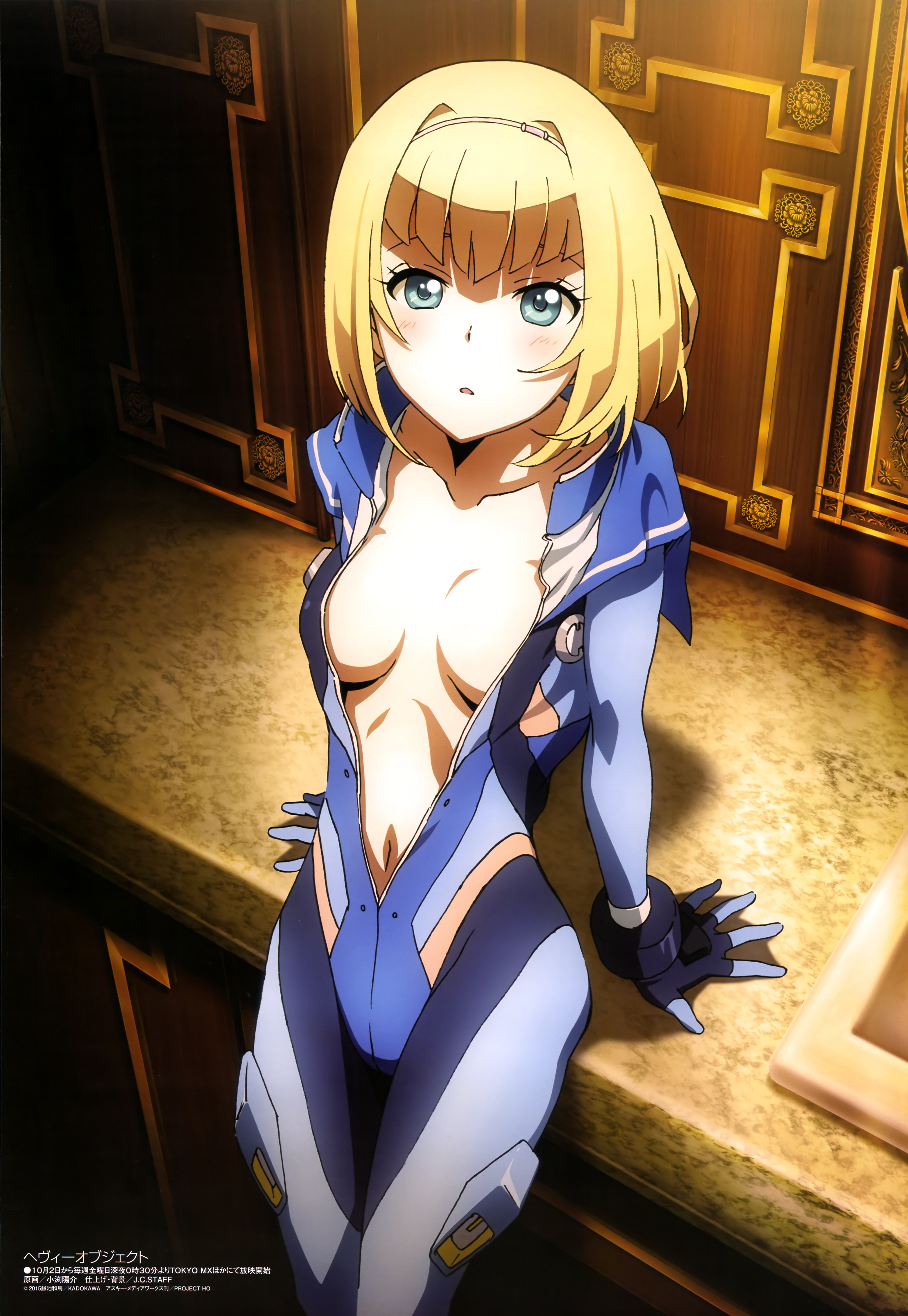 The second promotional video for the series and it previews the OP of the upcoming anime series, “One More Chance!!” by ALL OFF: