With Sword Art Online‘s author Reki Kawahara being busy finalizing Sword Art Online Volume 16: Alicization Exploding, set to be released August 10th. He excitedly noted on Twitter that first there was Progressive’s Day One Asuna, Clan Asuna, Titania Asuna, and then Undine Asuna. He also then explained how soon with the new light novels coming out, readers will encounter Asuna’s final form! 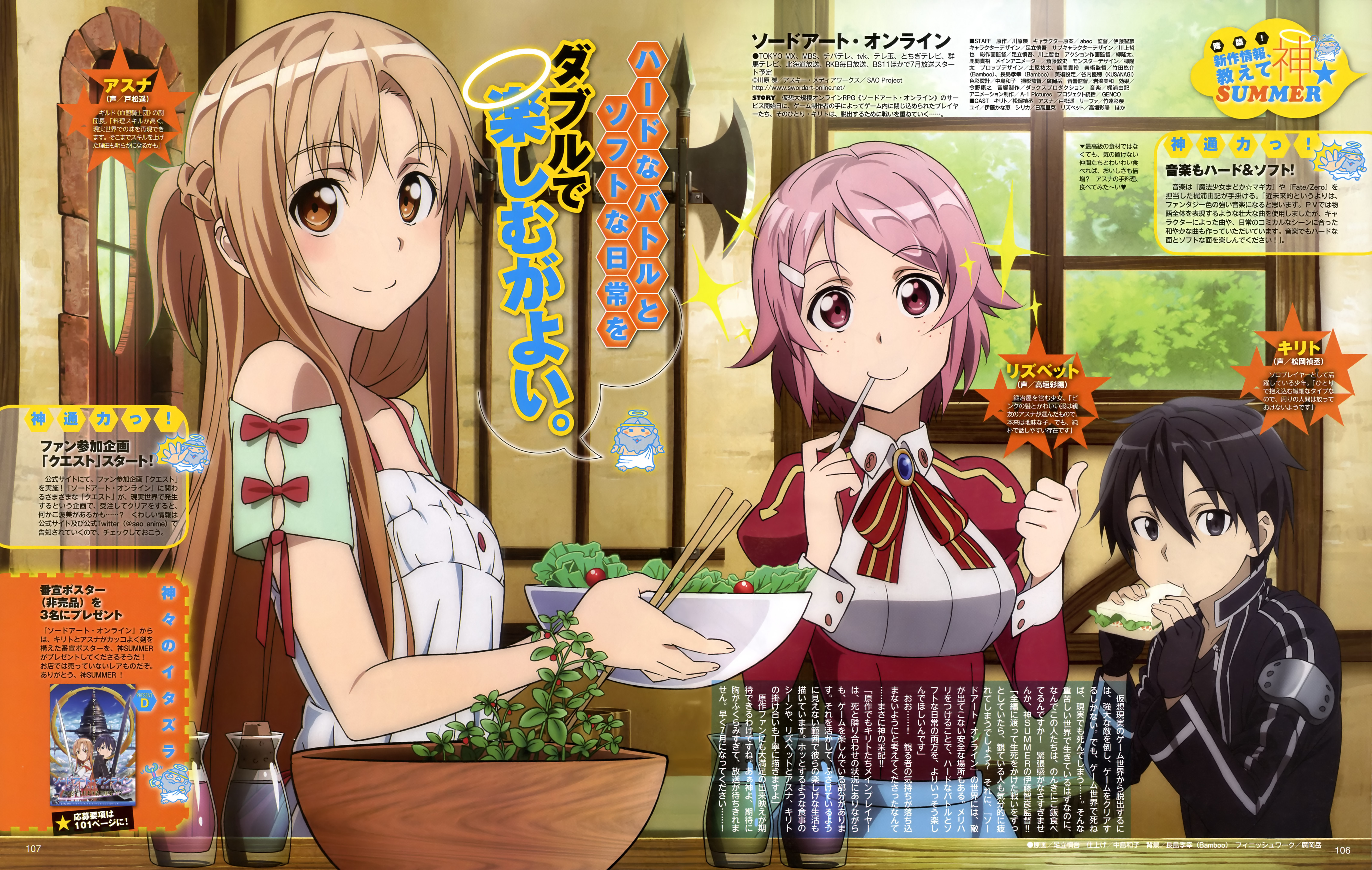