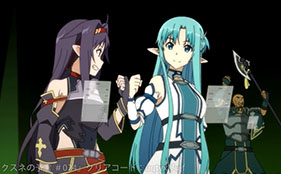 Just two days away from release and the official website for the Sword Art Online series has released the preview video for the upcoming 24th episode of Sword Art Online II titled “Mother’s Rosario”. Episode 24 is the last episode of the series and will air on Saturday the 20th of December at 11:30pm JST on Tokyo MX. 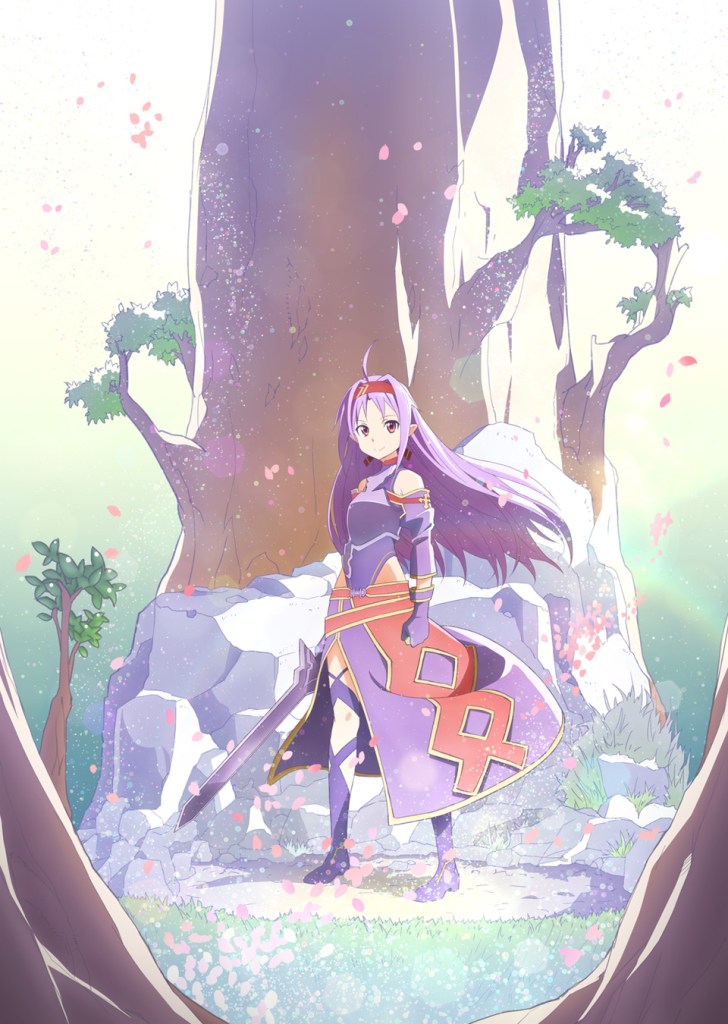