The official website of the anime adaptation of Yu Sasuga and Kenichi Tachibana’s Terra Formars manga has revealed character designs for the voice cast for the upcoming second season of Terraformars, titled Terraformars Revenge.

The voice cast and character designs for the second season include:

Here’s the promotional video for the second season which was revealed last December: 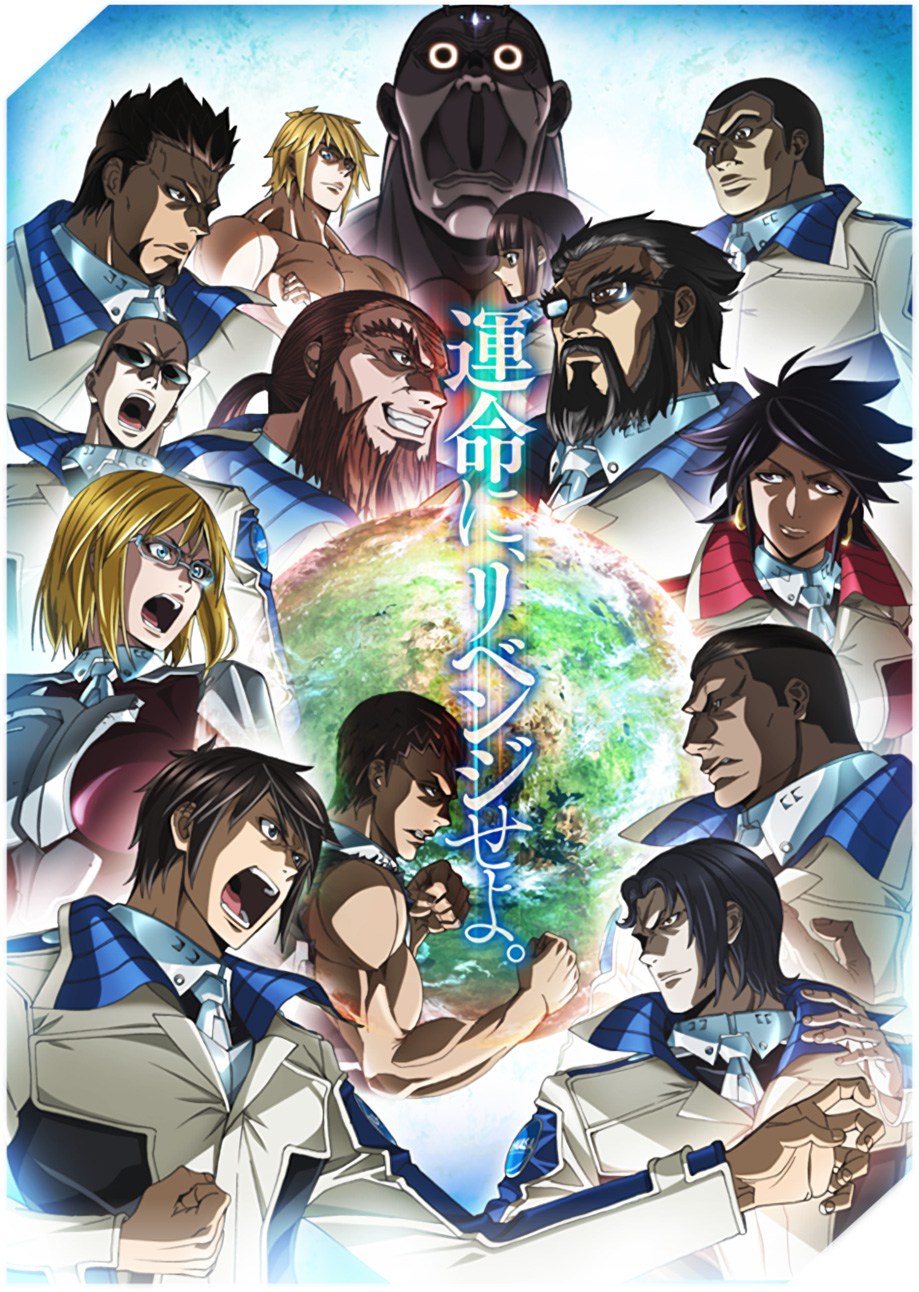 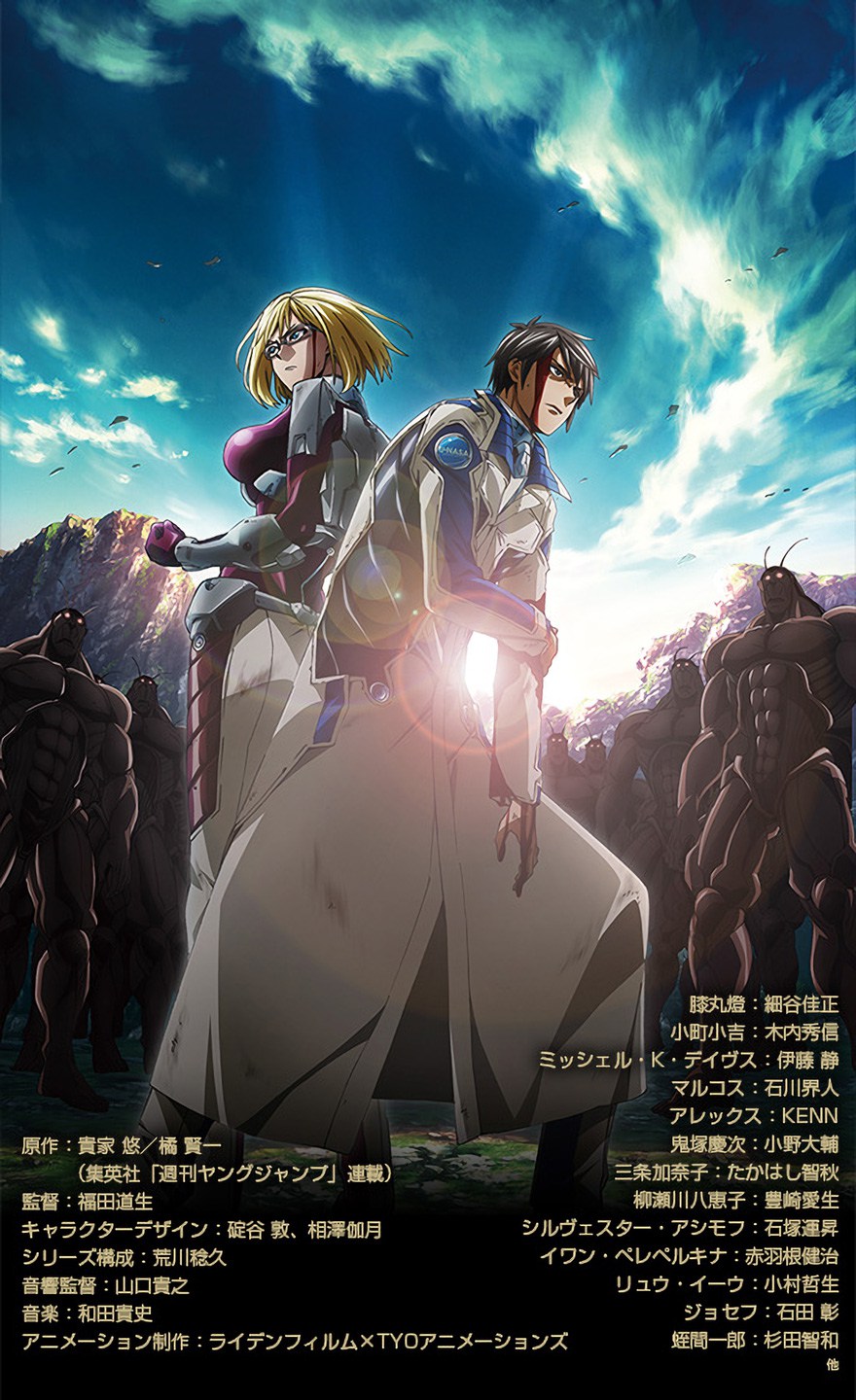