The project is using a next-generation computing system called the “Cognitive System” that supports human decision-making, as well as “SoftLayer,” IBM’s high performance cloud system that produces the ambiance of a real world.

IBM’s project official website is currently accepting applications until March 4 for a prototype alpha test to be held between March 18 and 20 in Tokyo. A total of 208 applicants will be accepted.

A teaser trailer was released: 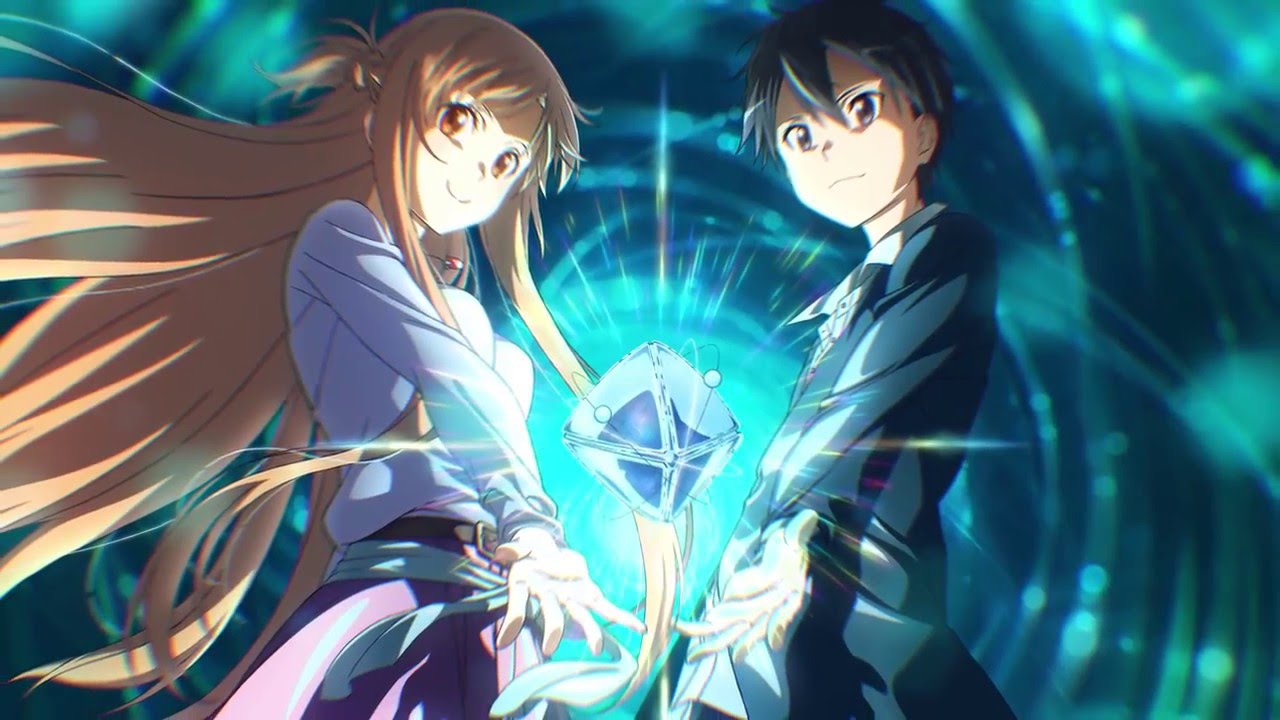