In celebration of a third season being announced recently, a new visual of Strike Witches has been featured as a poster in the August issue of popular Japanese magazine NyanType. The visual features Charlotte E. Yeager, Erica Hartmann, Lynette Bishop and Yoshika Miyafuji of the 501st Joint Fighter Wing. This issue of NyanType can be purchased here. 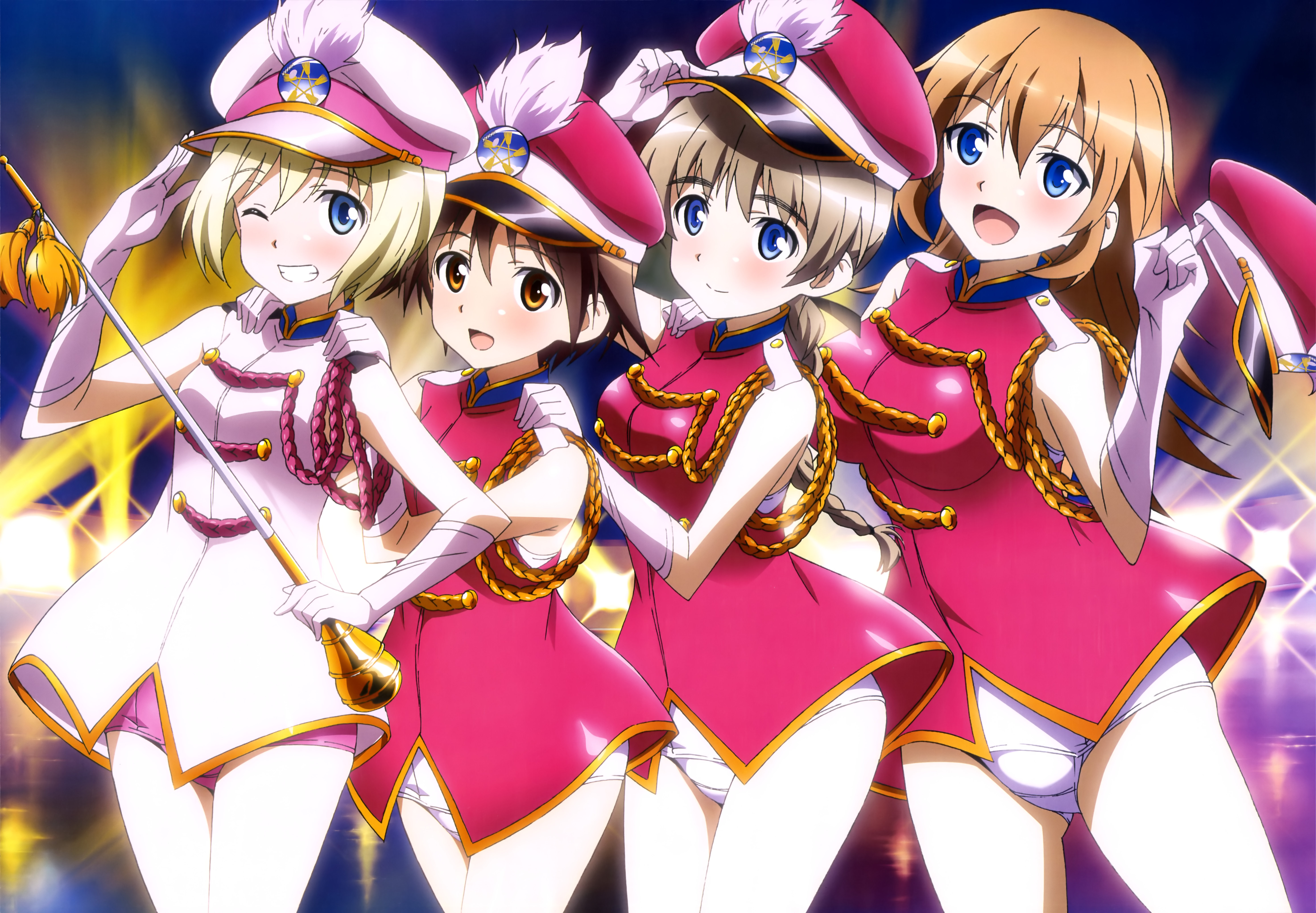 A brand new TV season of Strike Witches is currently in production and will focus on the Brave Witches. Further information and confirmation about the upcoming season will be revealed soon.