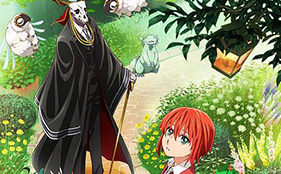 In addition to this, a new key visual was also revealed on the official website: 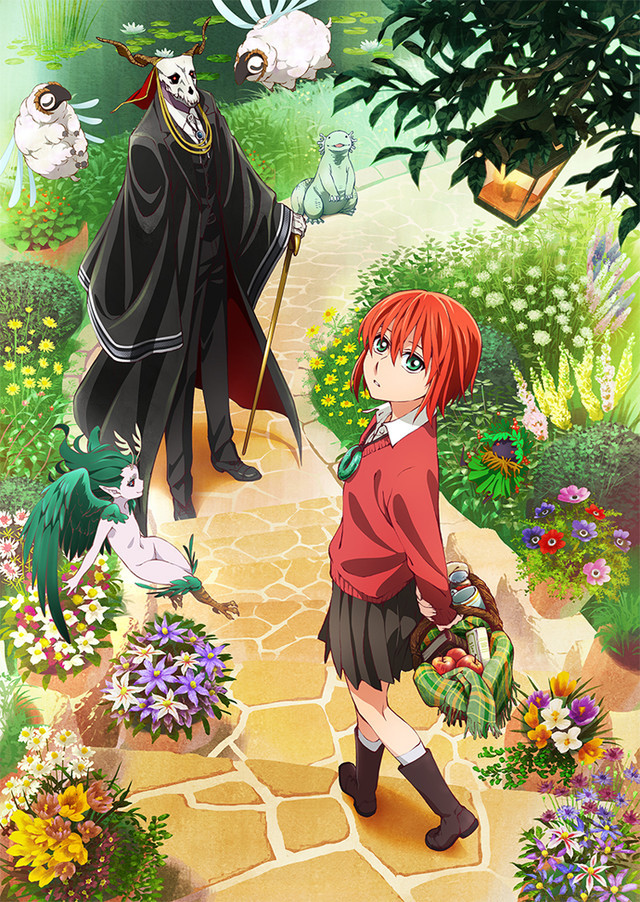 The cast for the anime from the drama CD who will reprise their roles in the anime include:

The unconfirmed cast is as follows:

The Ancient Magus’ Bride is a Japanese fantasy shounen manga series written and illustrated by Kore Yamazaki. The series is published in Japan by Mag Garden in its Monthly Comic Garden magazine. The manga licensed is in North America by Seven Seas Entertainment. A three-part prequel anime will be produced by Wit Studio.

Hatori Chise is only 16, but she has lost far more than most. With neither family nor hope, it seems all doors are closed to her. But, a chance encounter began to turn the rusted wheels of fate. In her darkest hour, a mysterious magus appears before Chitose, offering a chance she couldn’t turn down. This magus who seems closer to demon than human, will he bring her the light she desperately seeks, or drown her in ever deeper shadows?