A flyer has been distributed on Day 0 of AnimeJapan 2015 revealing that the upcoming anime adaptation of Nagaru Tanigawa and Puyo’s The Disappearance of Nagato Yuki-Chan (The Vanishing of Nagato Yuki-Chan) manga will be airing from April 3rd for a total of 16 episodes. The flyer has also revealed that there will be an additional OVA based on the series. 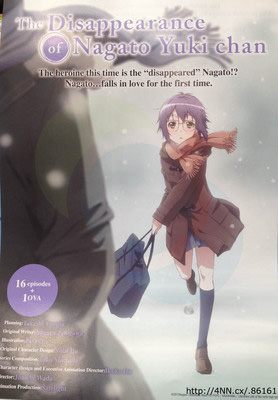 The official website of the anime has revealed the details and covers about the first upcoming Blu-ray and DVD release of the anime. The first volume will release on June 26th with the Blu-ray costing ¥6,980 (~ $60 USD) and the DVD costing ¥5,980 (~ $50 USD),  and both releases will contain: 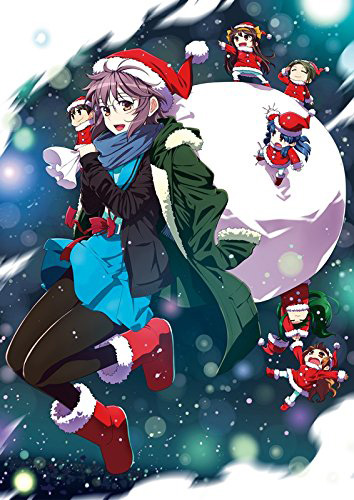 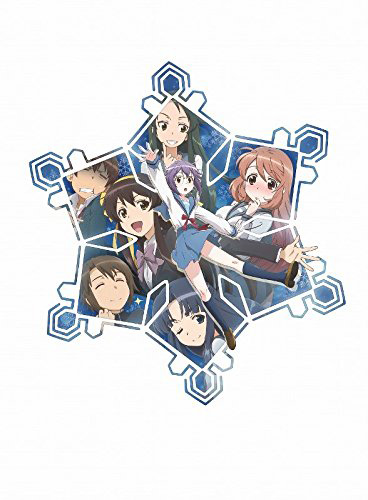 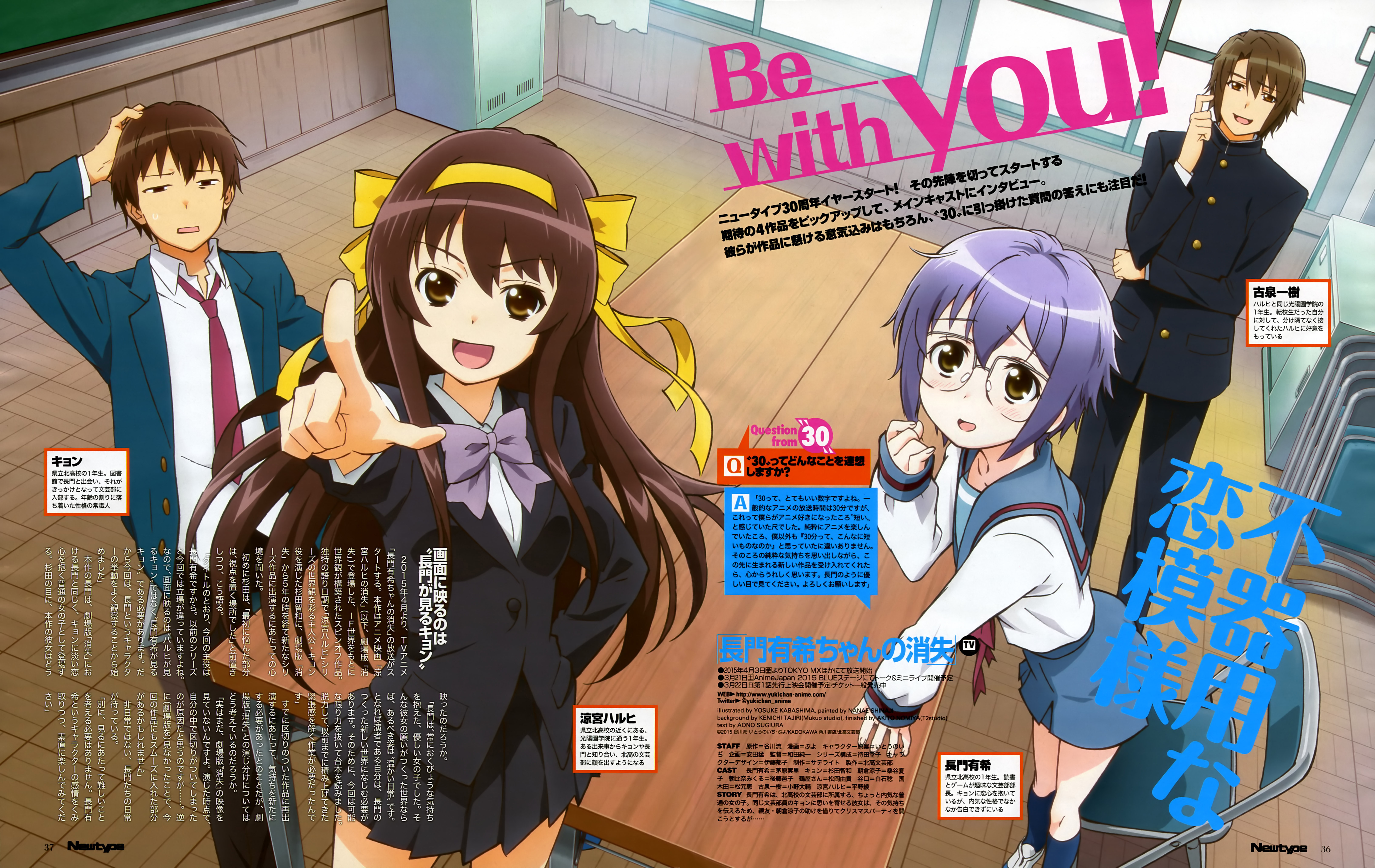 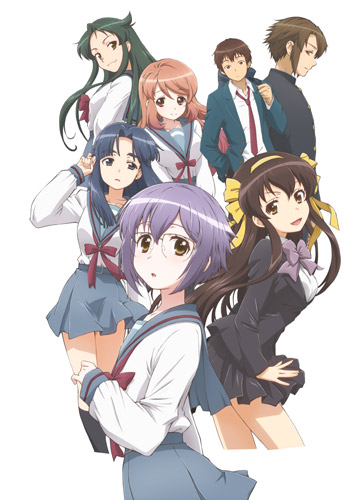