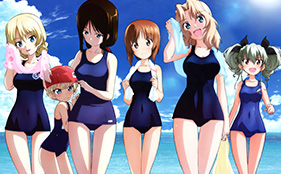 A new visual of the girls from the Girls und Panzer series has been featured as a poster in the September issue of Megami. This issue can be purchased here and you can view the other posters that come in this issue here. In other news, a new trailer for the upcoming Girls und Panzer Movie was revealed during the Girls und Panzer special and series marathon on the Niconico Live service. The movie will open in Japanese theaters on November 21, and singer ChouCho will perform the theme song.

The stream also announced on Saturday that Asami Seto (Laffinty Fin E Ld Si from Rinne no Lagrange) will voice the Chihatan Academy’s unit commander Kinuyo Nishi in the film. 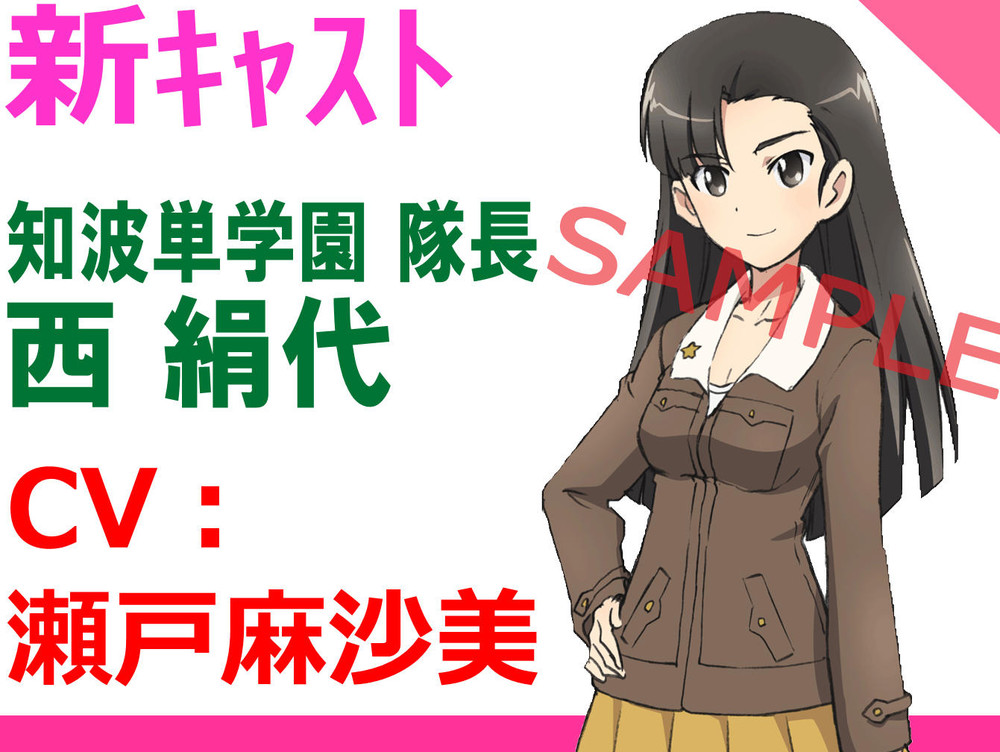 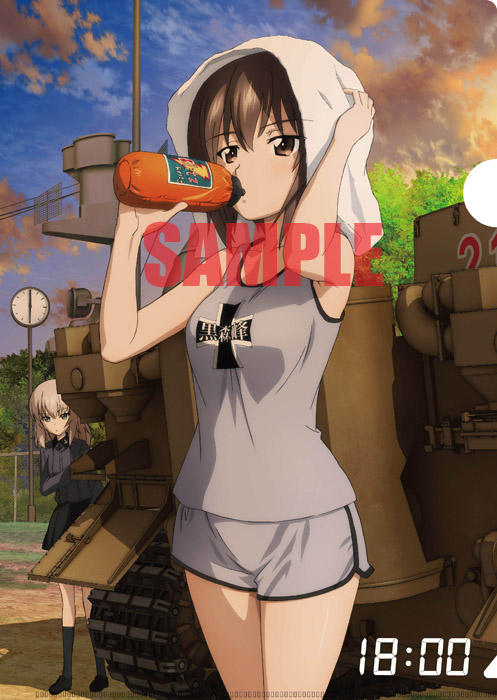 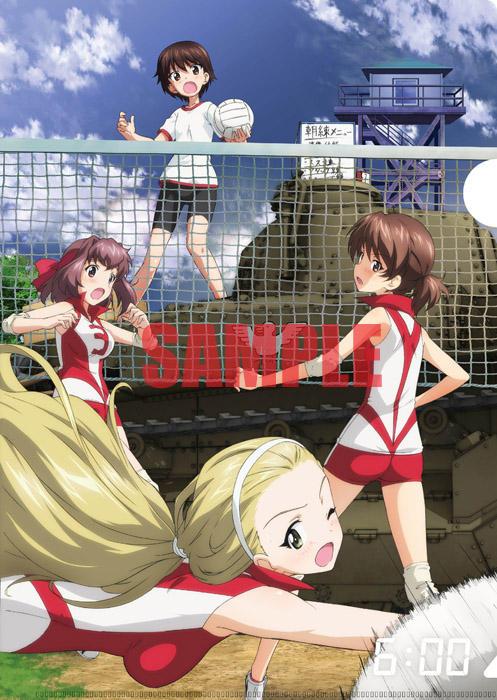 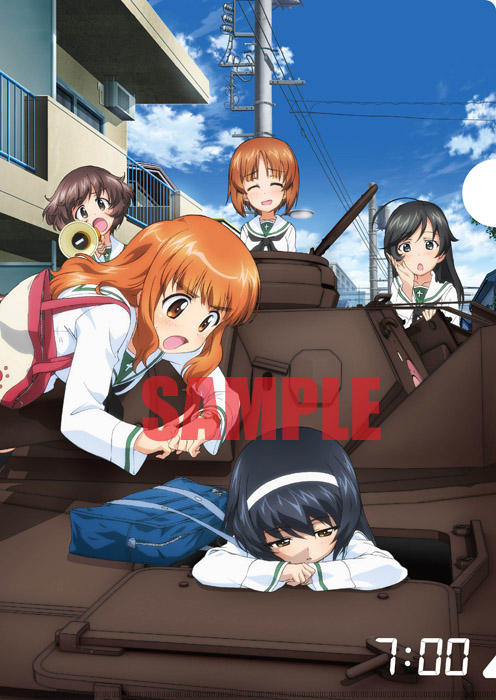 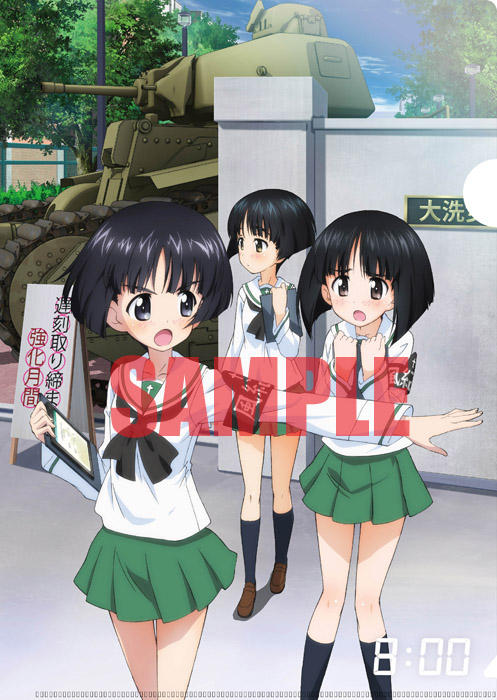 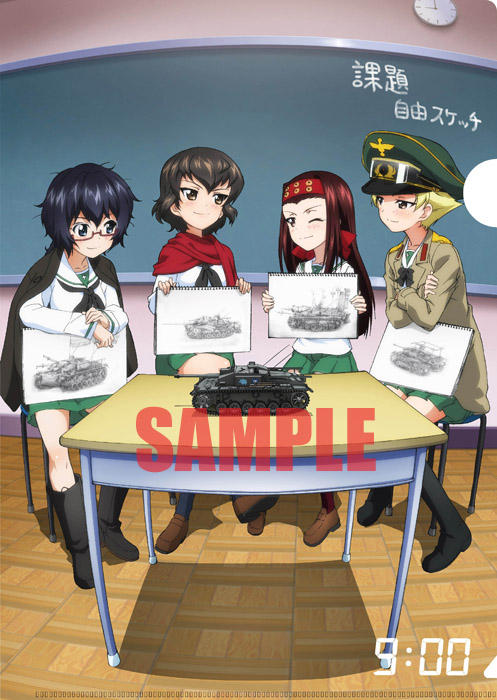 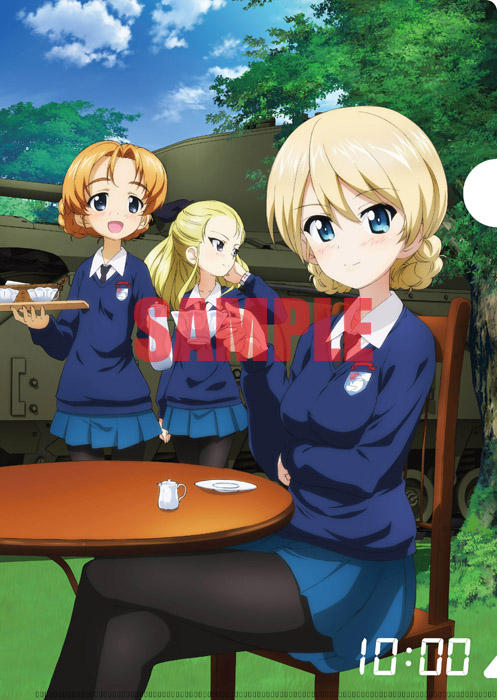 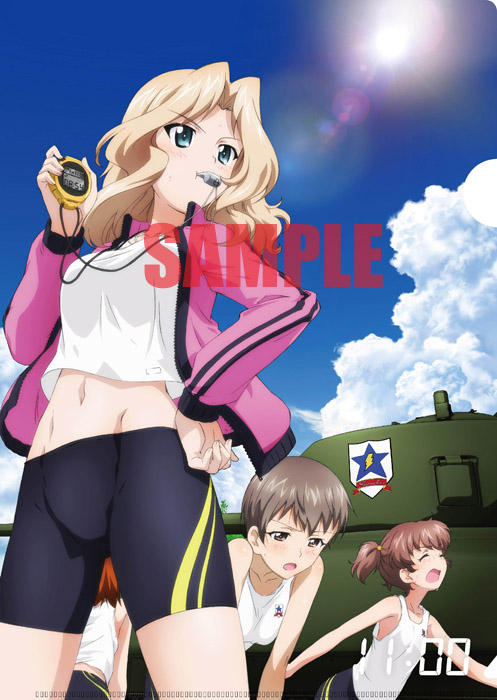 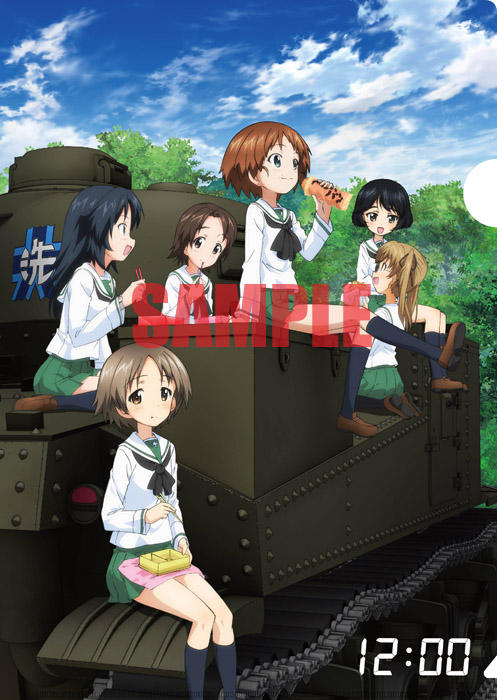 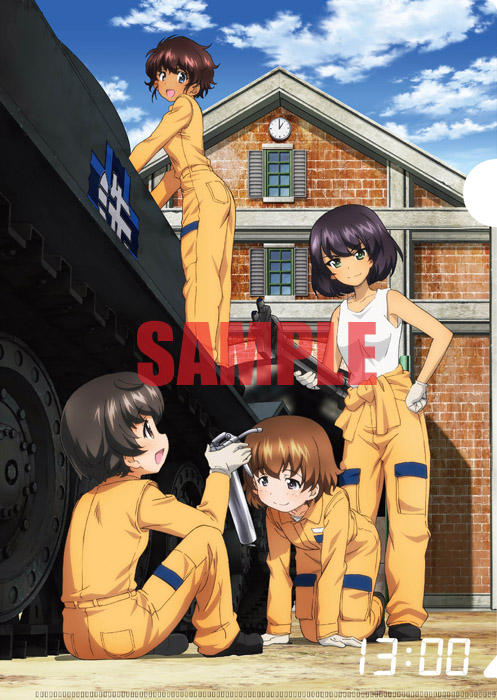 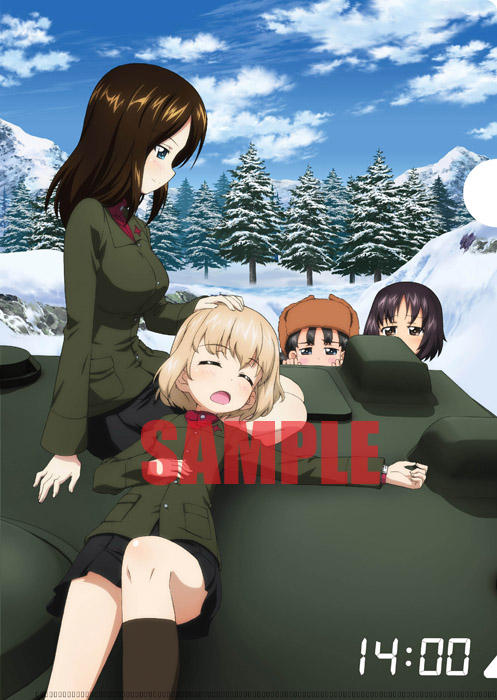 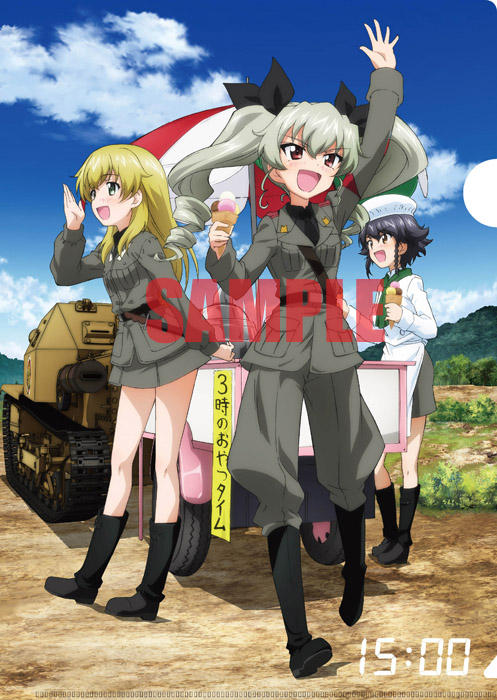 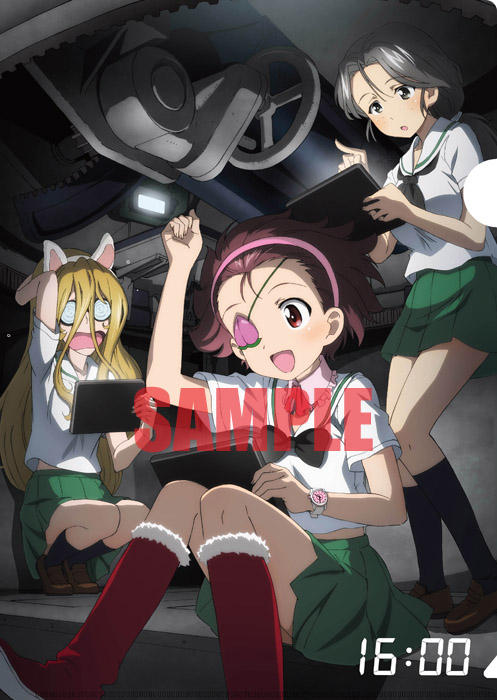 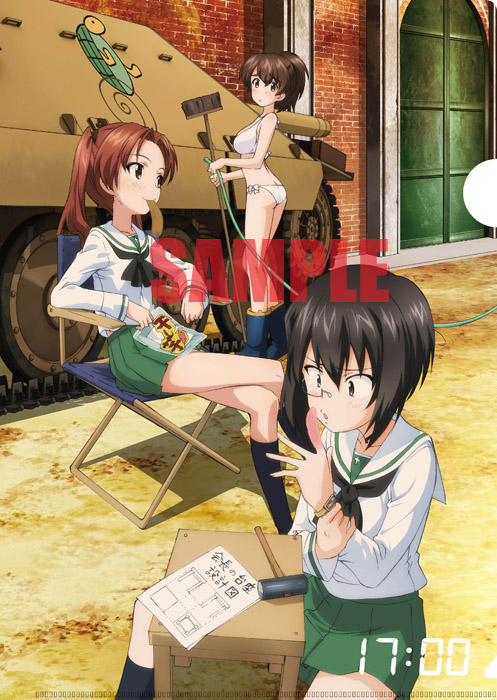 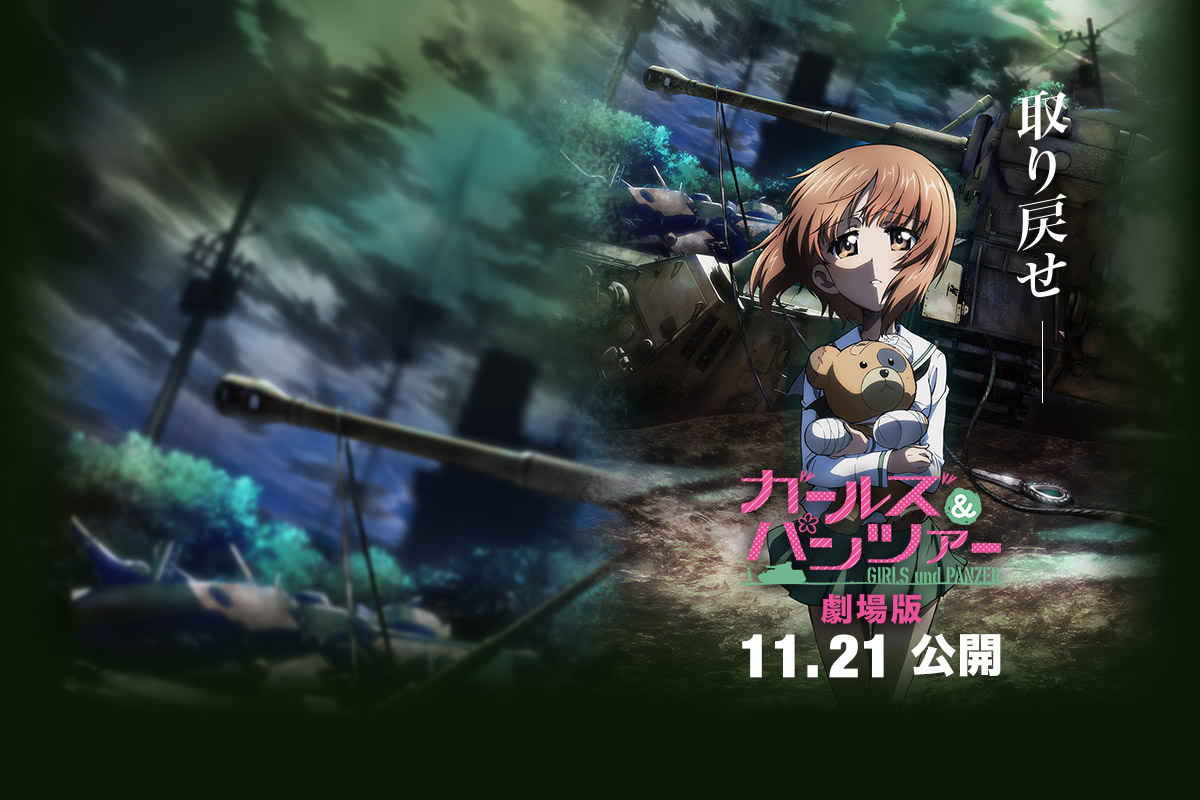