An English subtitled promotional video for the upcoming [email protected]: Cinderella Girls anime has been produced by fansubbing group UTW. The video introduces the anime’s main cast and characters and the Opening theme song, Star!!, for the upcoming series. It is an adaptation of the mobile social game developed by Mobage and published by Bandai Namco Games. The anime will be directed by Noriko Takao (The [email protected], The Disappearance of Haruhi Suzumiya) and produced by A-1 Pictures (Sword Art Online, Aldnoah.Zero). The main cast of the series will be the same as the game.

The [email protected]: Cinderella Girls anime will be airing in Japan from January 9th at 24:00 (effectively January 10th) during the Winter 2014/2015 anime season.

Here is the first promotional video for The [email protected]: Cinderella Girls anime: 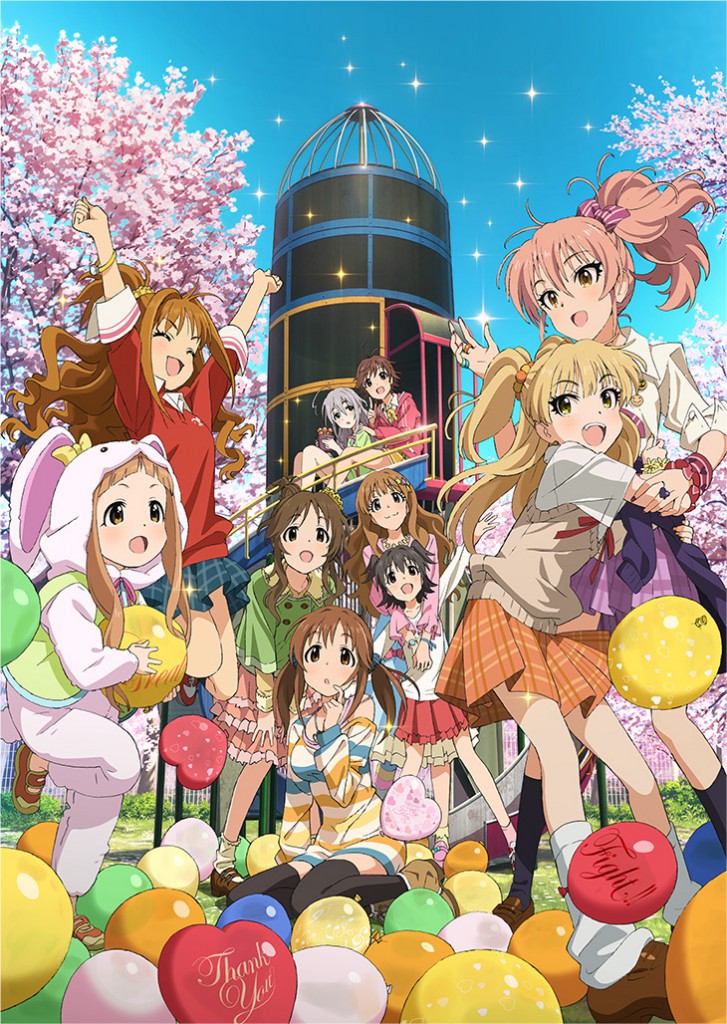 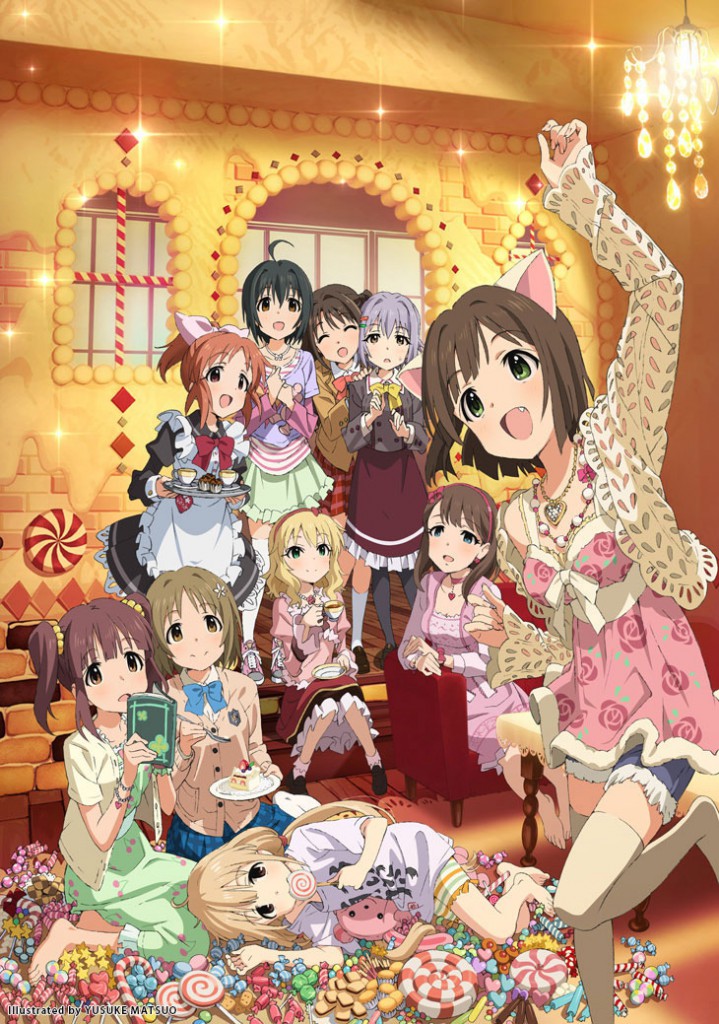 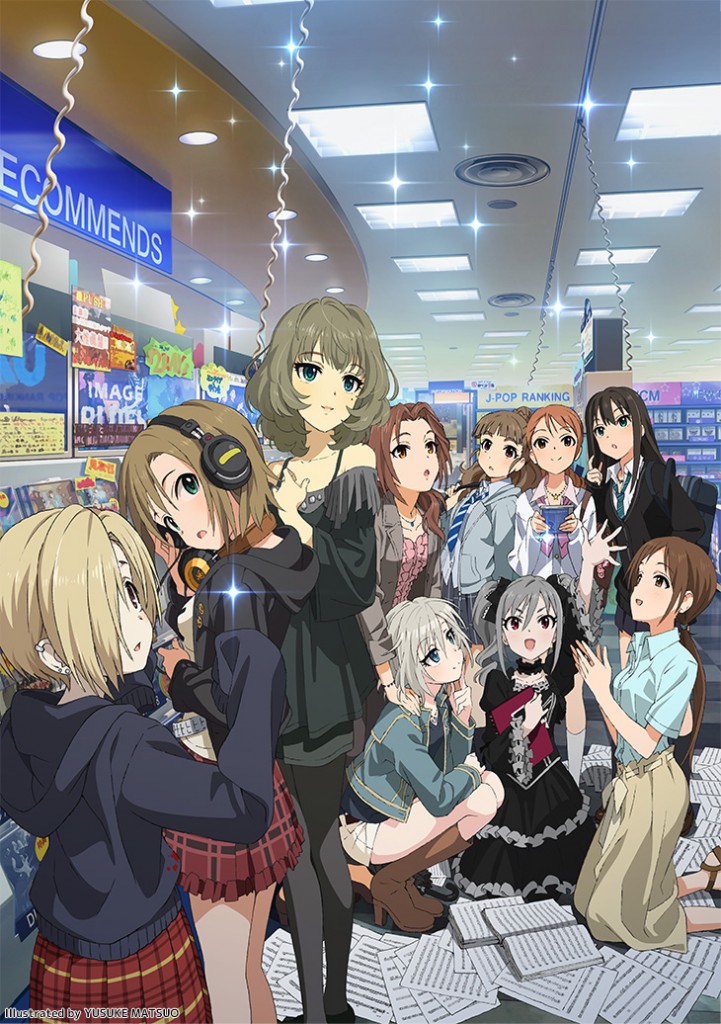 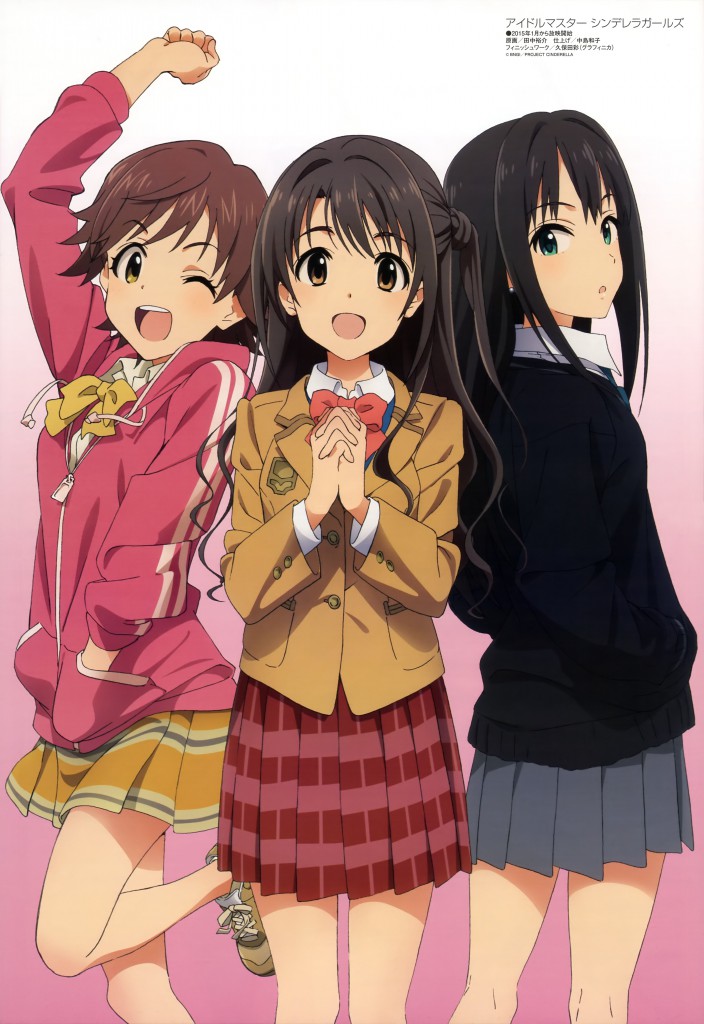