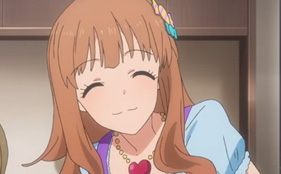 The first promotional video has been streamed online for the upcoming second season of The [email protected]: Cinderella Girls, with just over a week to go before the first episode is out. This new PV recaps some of the final scenes of the first season before delving into a preview of what’s to come for 346 Production. The video also previews the Opening theme of the anime, “Shine!!” sung by the main cast of the series. It will once again be directed by Noriko Takao (The [email protected], The Disappearance of Haruhi Suzumiya) and produced by A-1 Pictures (Sword Art Online, Aldnoah.Zero).

The official website of The [email protected]: Cinderella Girls anime adaptation has earlier revealed a key visual for the upcoming second season. 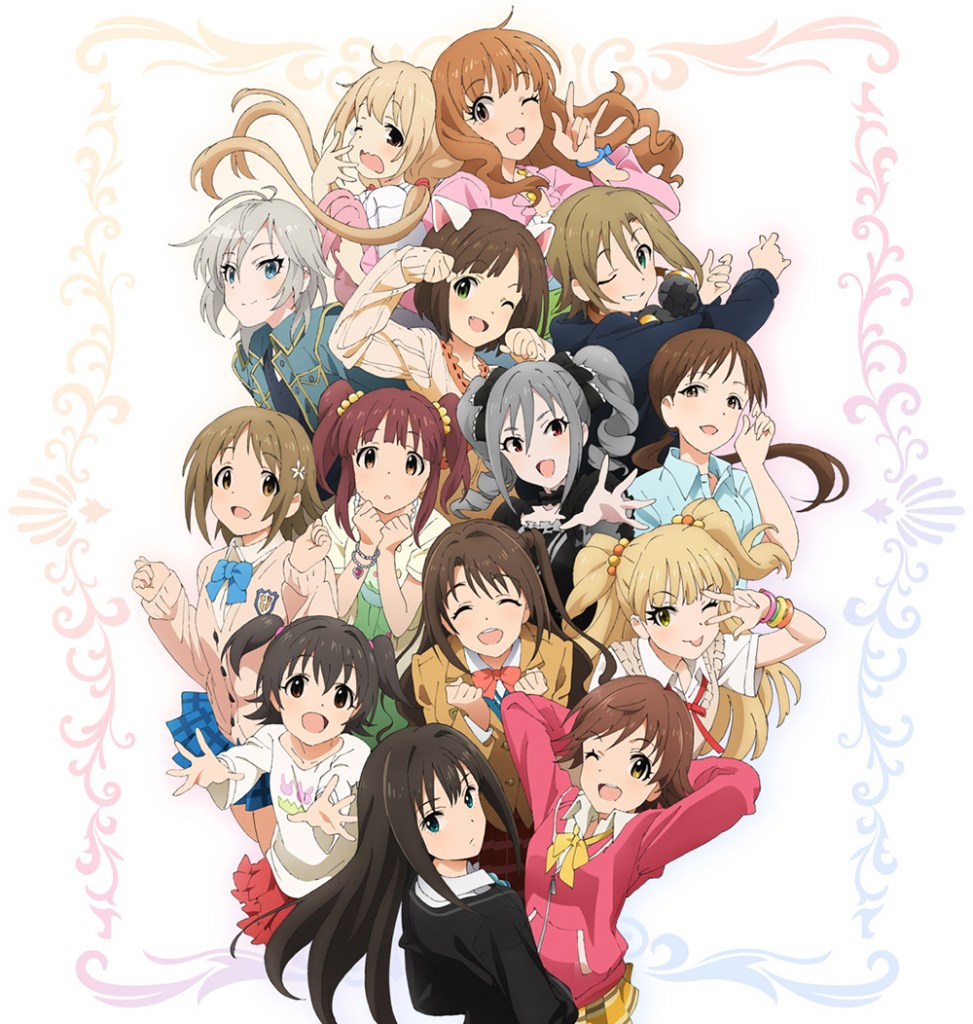 The second season of The [email protected]: Cinderella Girls anime will be airing from Friday, July 17th on Tokyo MX at midnight JST (effectively the 18th) during the Summer 2015 anime season. The first Blu-ray volume of the anime will release on April 23rd. You can order any of the editions here: https://www.aniplexplus.com/itemXjtjLvGn