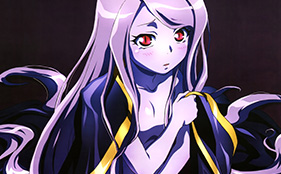 Shalltear Bloodfallen the true vampire and the Floor Guardian of the first to third floors in the Great Tomb of Nazarick from Overlord, has been featured as a poster in the November 2015 issue of NyanType. You can purchase this issue of NyanType magazine here and you can view the other posters that come in this issue here. Albedo has also been featured as a poster in the October 2015 issue of NyanType which displays her love for Momon. You can view the other posters that come in this issue here. 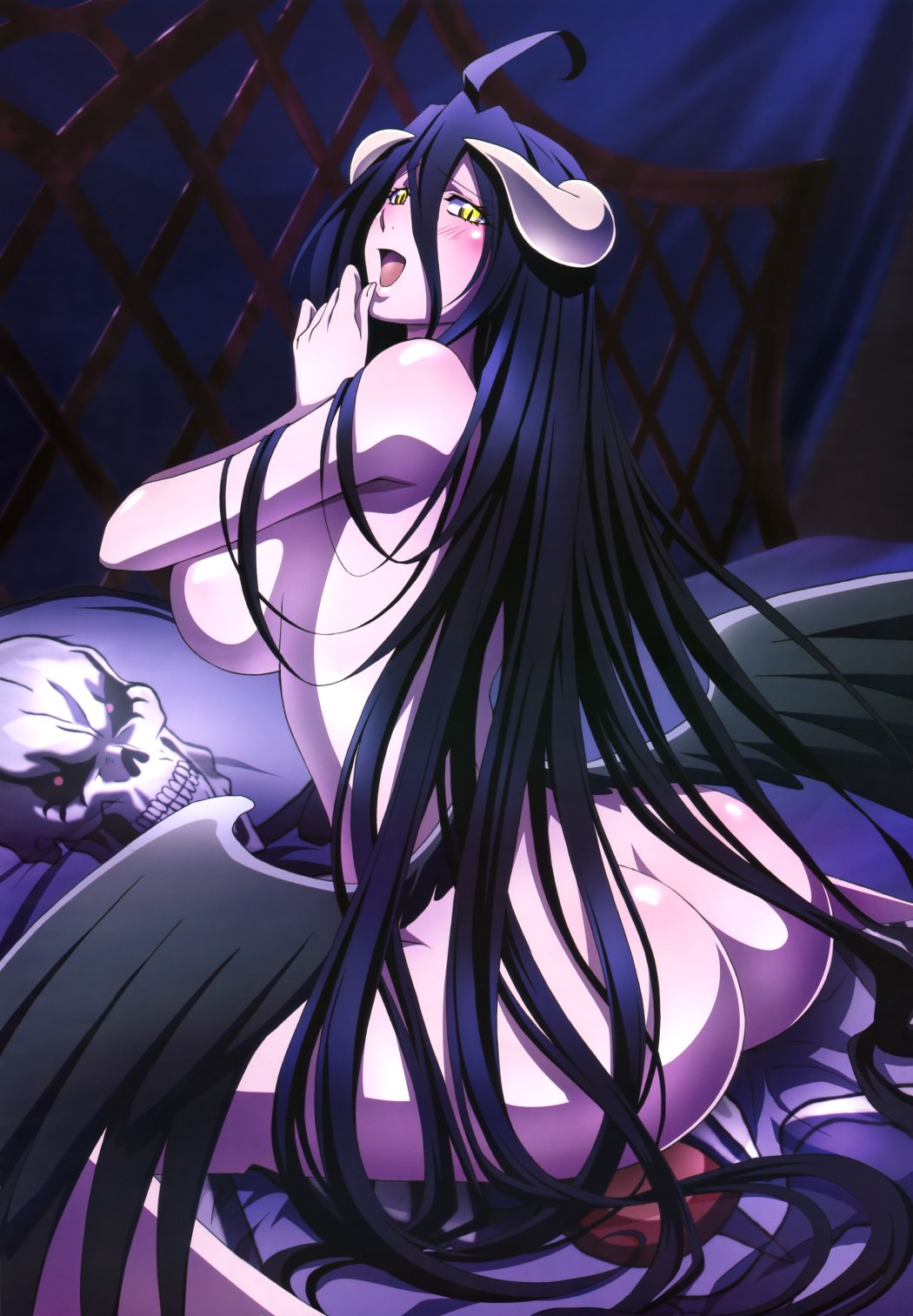 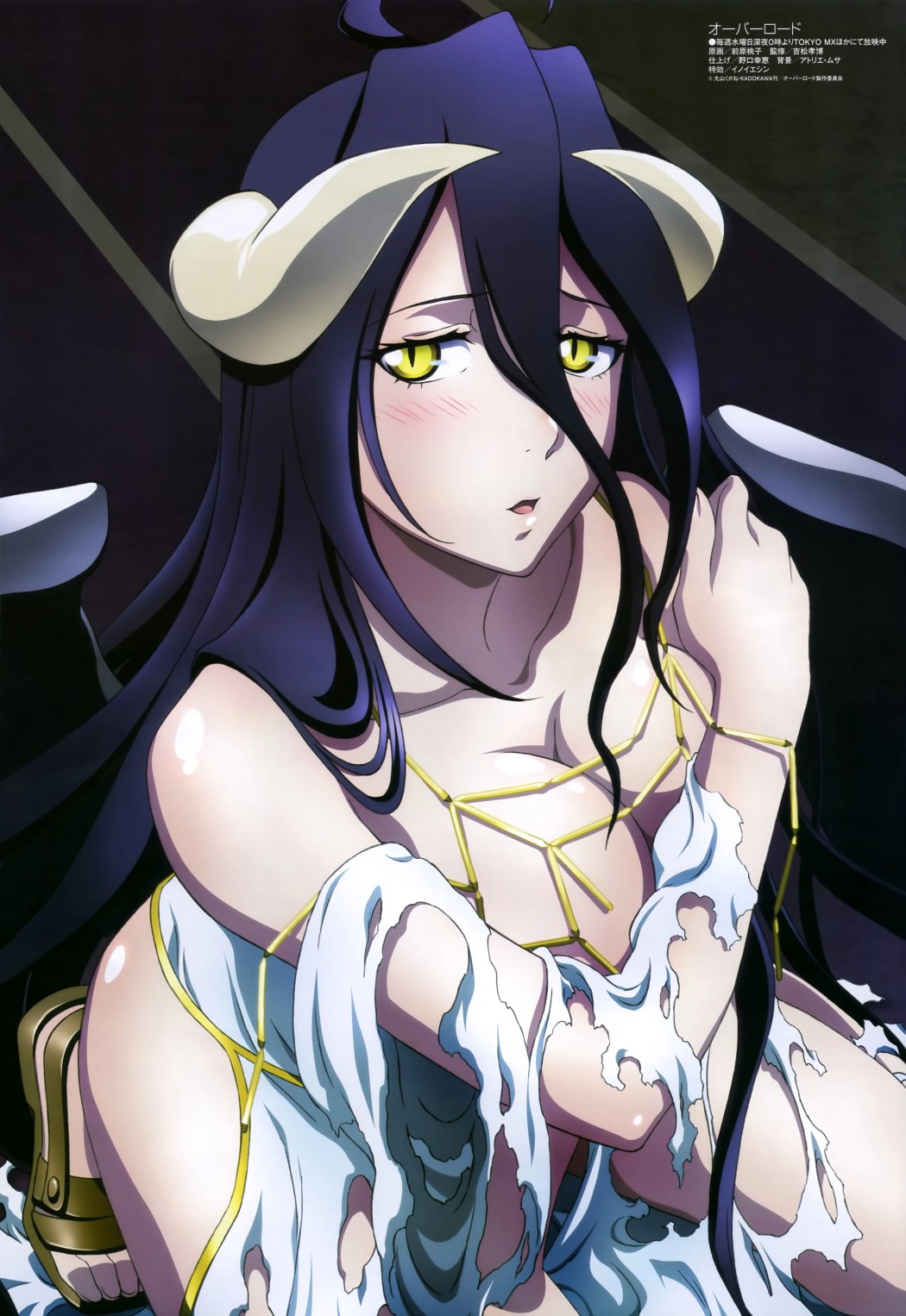 She was also featured as a poster in the September issue of Megami. You can view the other posters that come in this issue here. 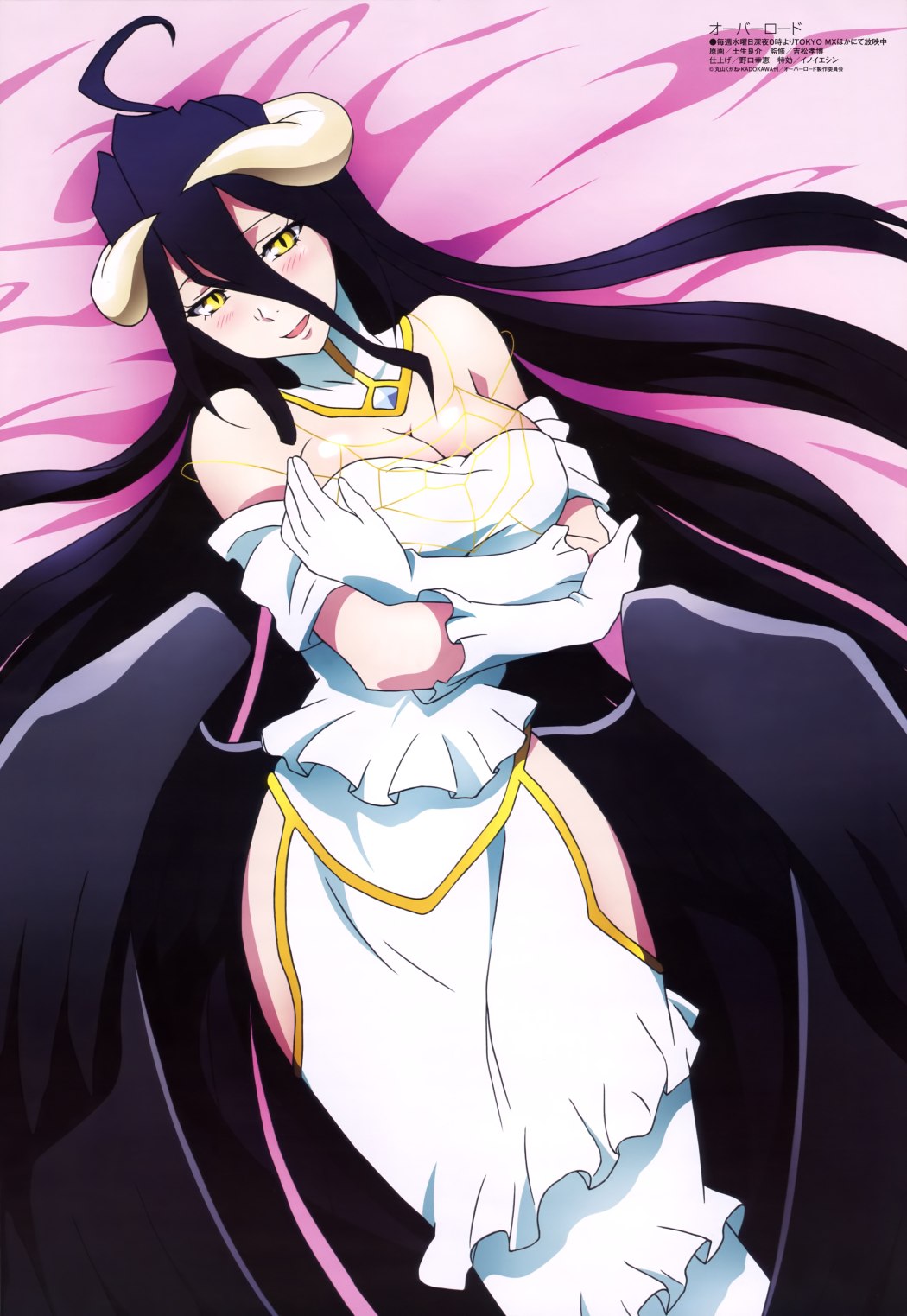 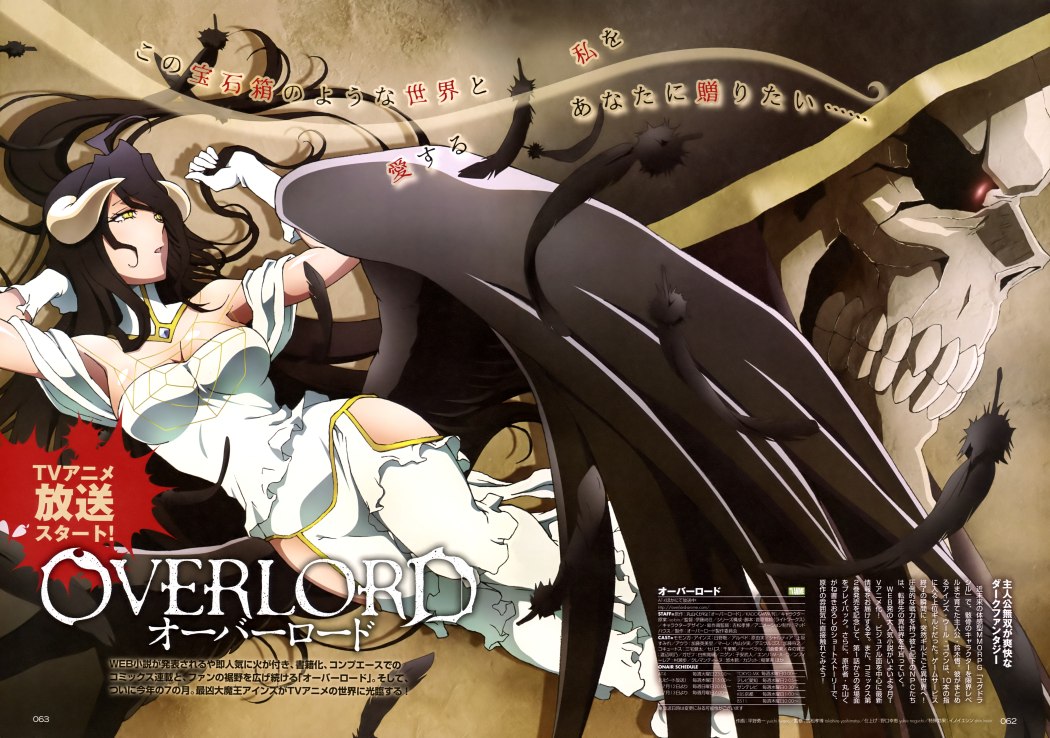 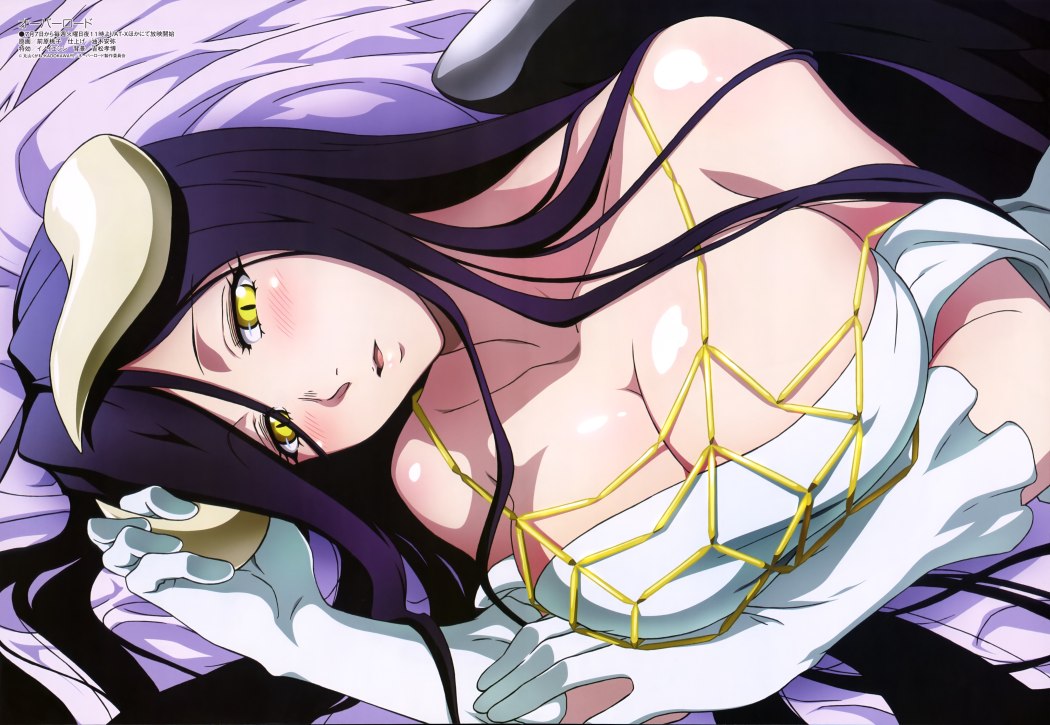 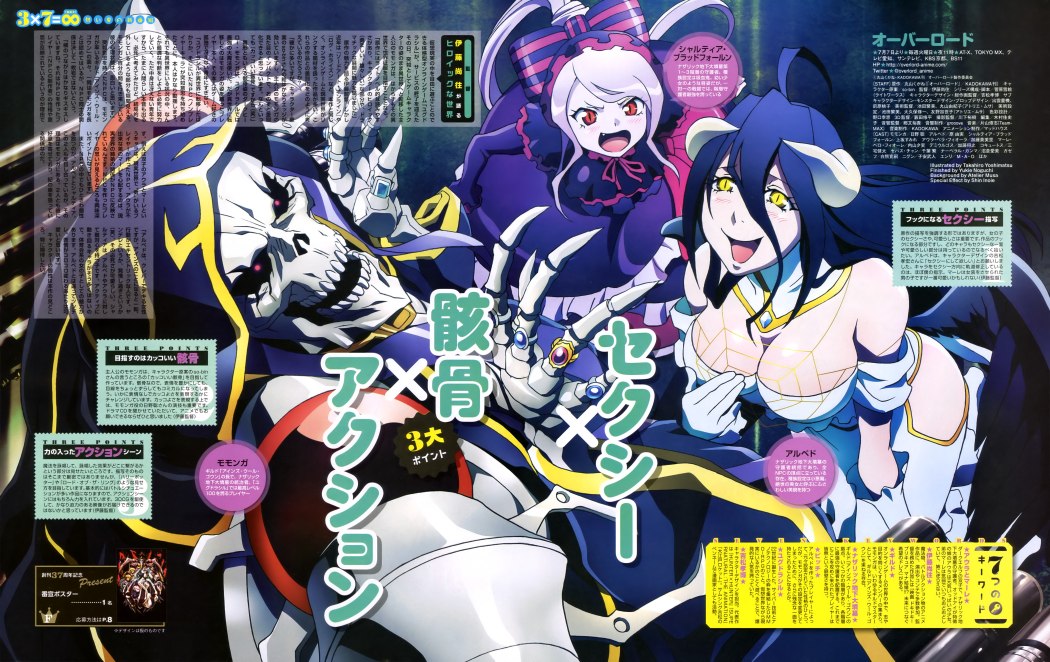 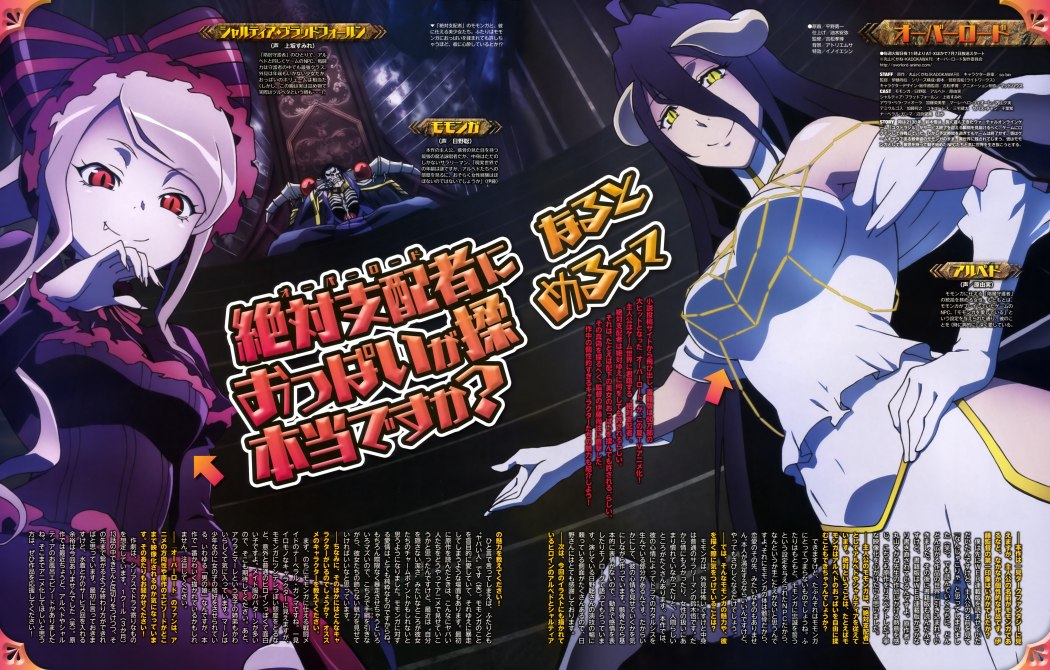 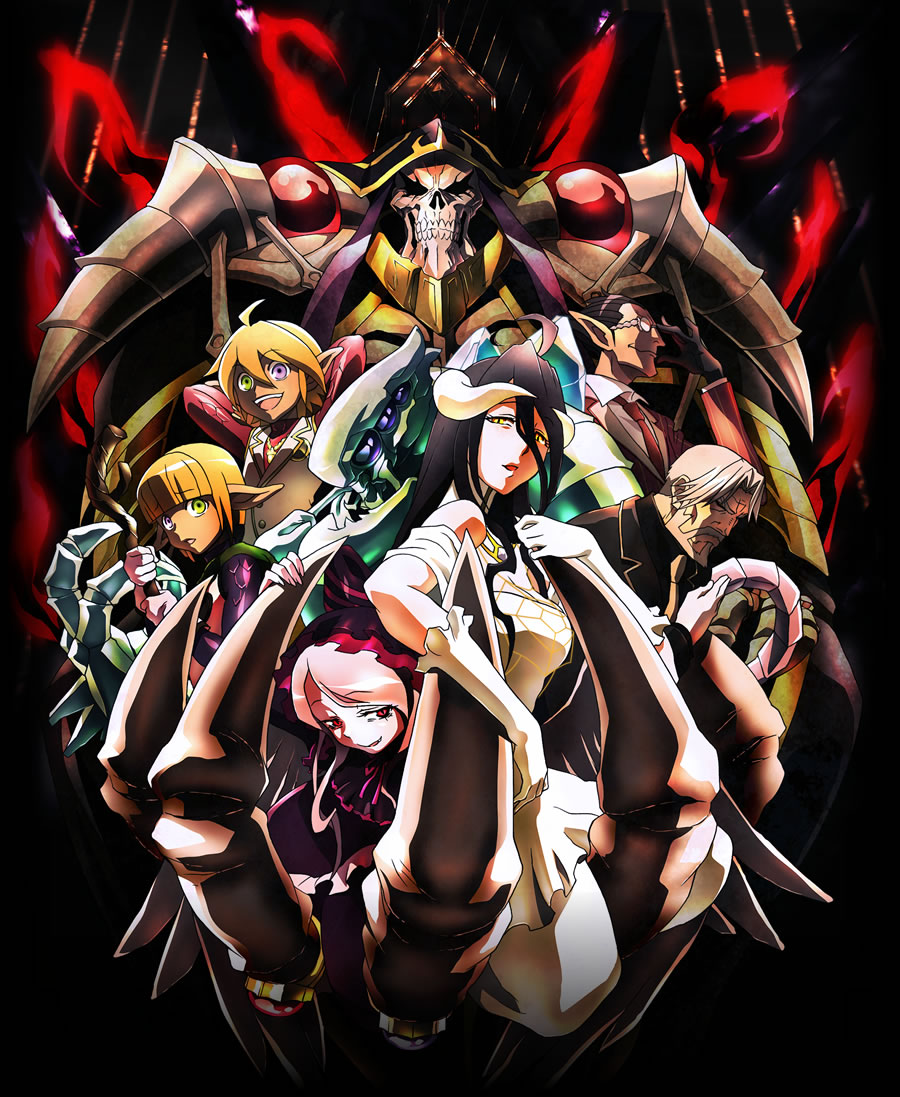