A banner has been circulating on Japanese blogs (Dengeki, in this case) is purporting that light novel publisher Kazuma Kamachi has an important announcement regarding Toaru Majutsu no Index (A Certain Magical Index) slated for April 10th. 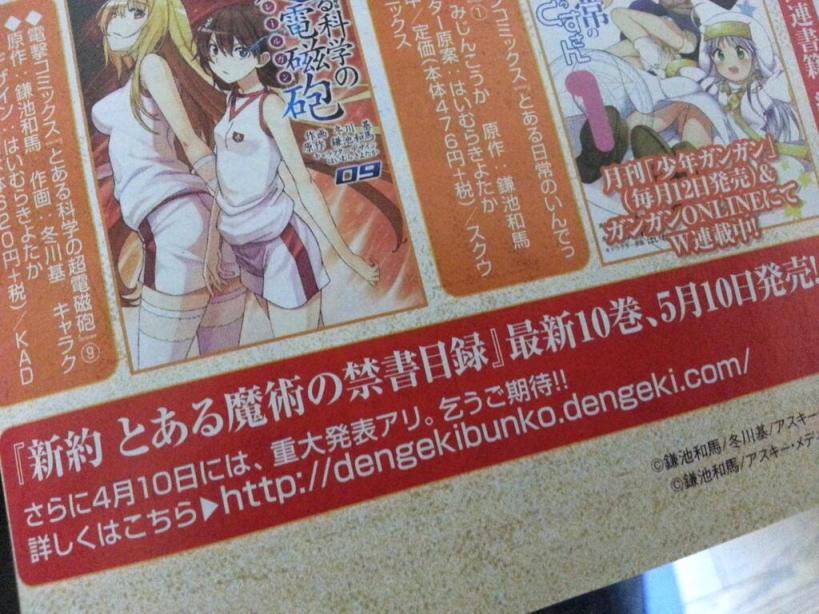 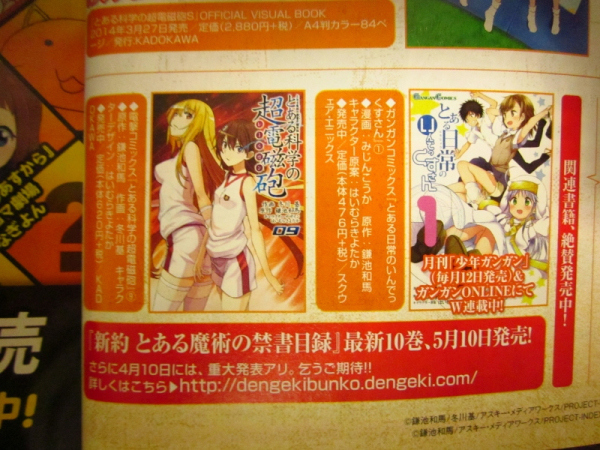 There has been some teaser on what might be a continuation of A Certain Magical Index (Toaru Majutsu no Index), we might just see Misaka and Touma kick ass once more. This of course hasn’t been confirmed, and there isn’t much information about it. As a fan of both A Certain Magical Index (Toaru Majutsu no Index) and Toaru Kagaku no Railgun (A Certain Scientific Railgun) series, I am officially hype. It could mean a 3rd season for index but seeing how the looks of index have changed it might be some sort of mini series where it’s mainly comedy and chibi style characters, somewhat resembling the past specials, Toaru Majutsu no Index Specials which featured Index-tan. 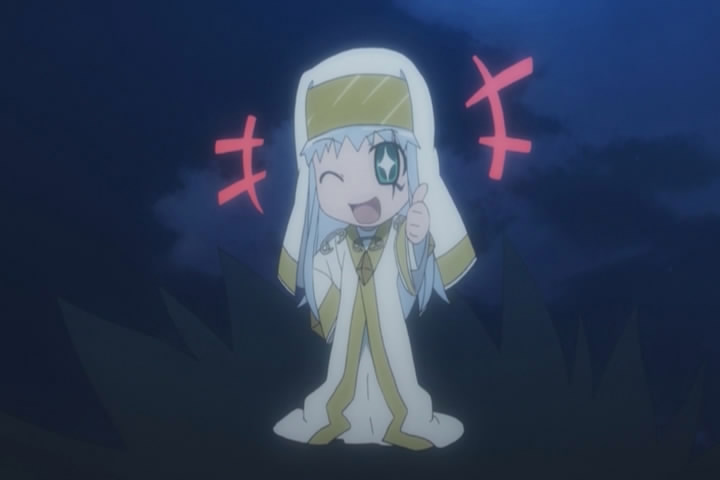 I can’t say for sure that I’ll be too happy if it is just chibi mini-series, regardless I’m exited to see what Kazuma Kamachi has for us in the near future.