The first commercial was released for the upcoming Tokyo ESP anime series which will air this July, during the summer 2014 anime season. Information about Staff & Character Designs can be found here. 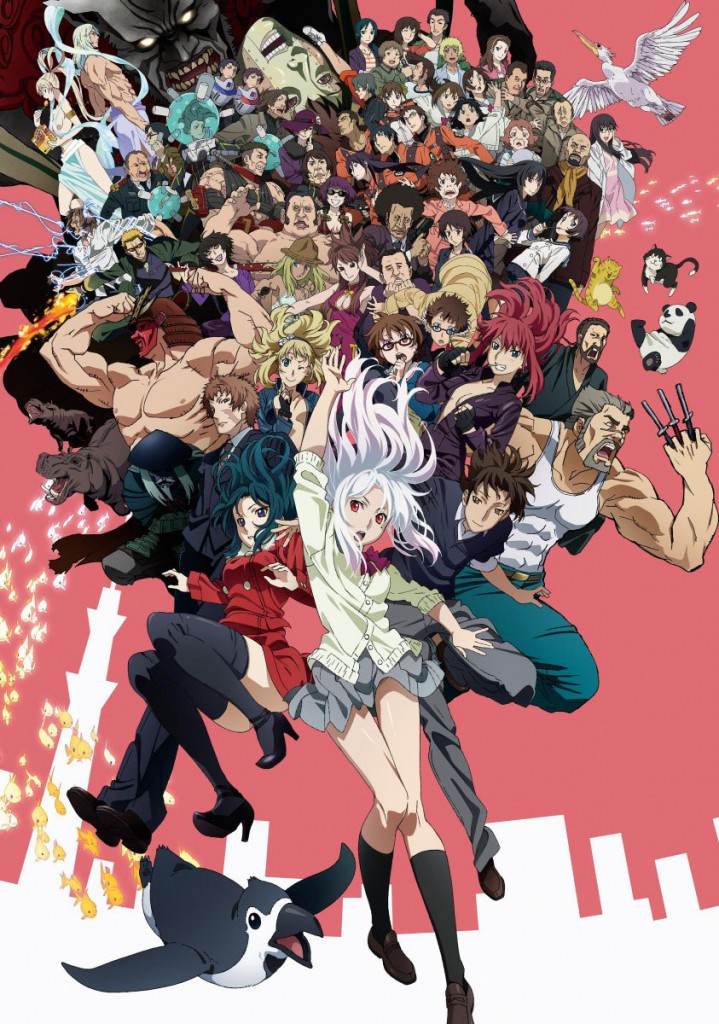 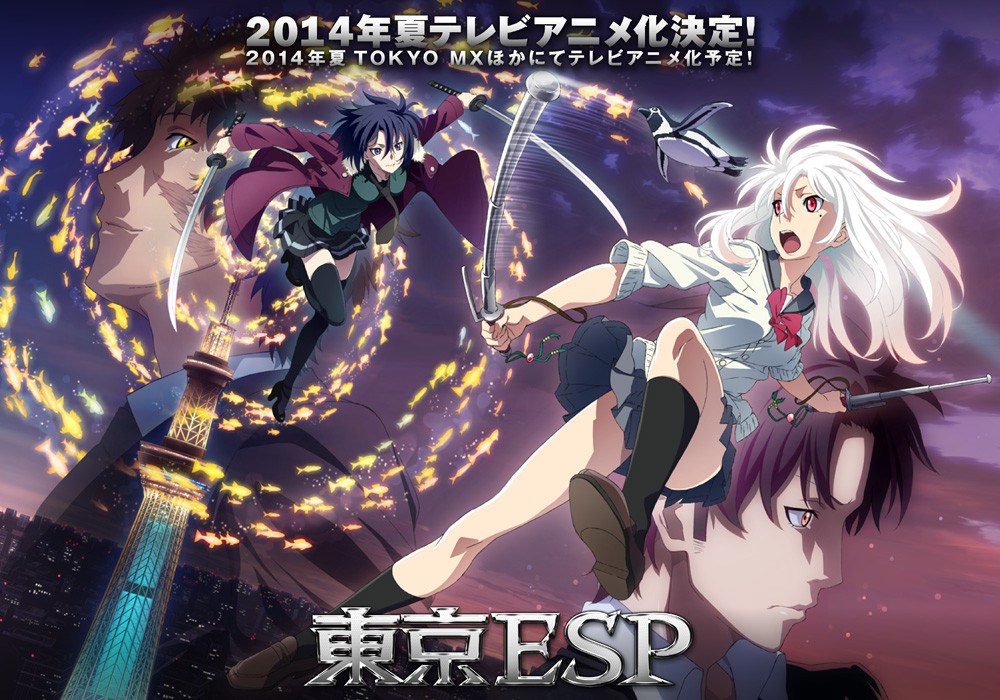