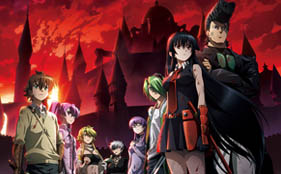 The full cast information can be found here. The anime will feature an Opening theme from Sora Amamiya, Akame’s VA, and the Ending theme will be sung by Miku Sawai, who performed Ending theme of Kill la Kill. The anime’s production crew is as follows: 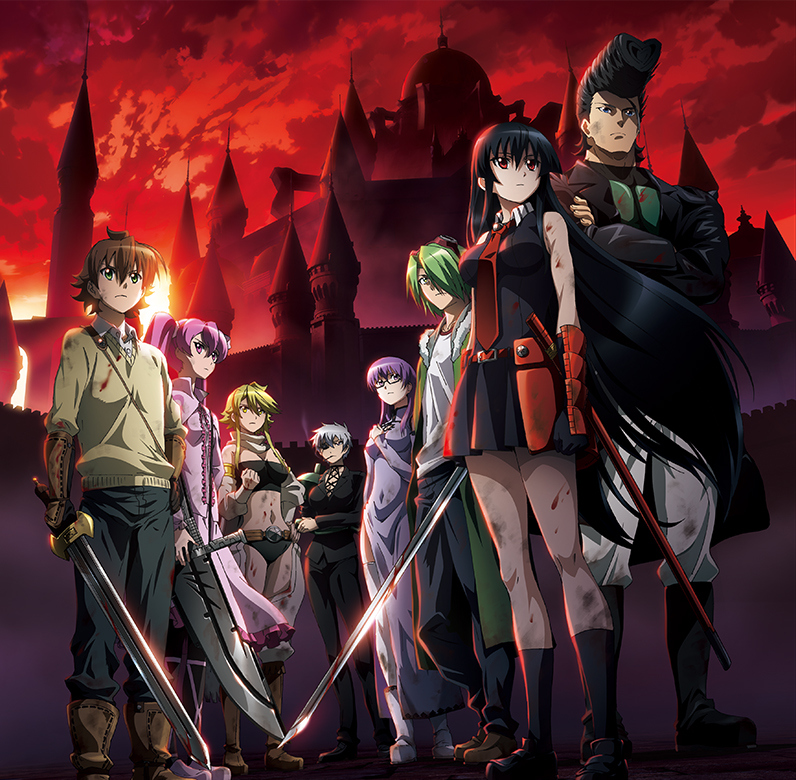