A brand new visual has been released for for the upcoming anime adaptation of  Sui Ishida’s manga Tokyo Ghoul. The series will be produced by Studio Pierrot (Naruto Shippuden, Bleach) and will be directed by Shuhei Morita (Kakurenbo). The cast features Natsuki Hanae (Hikari Sakishima in Nagi no Asukara) as Ken Kaneki, Sora Amamiya (Liliana from Log Horizon) as Touka Kirishima and Kana Hanazawa (Ruri Gokou from Oreimo). The series will air this July 4. 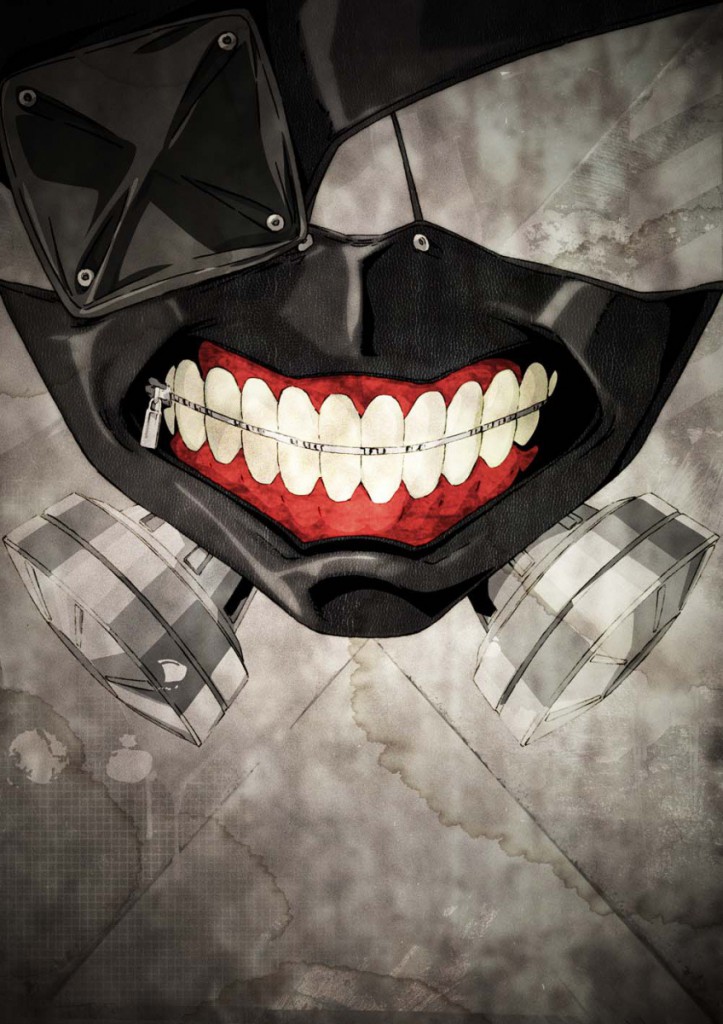 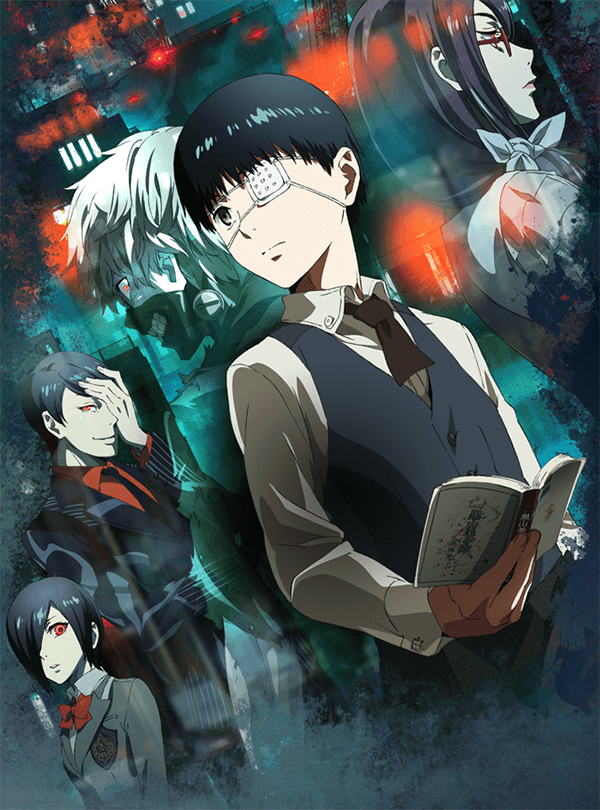