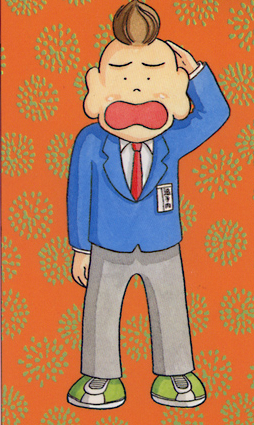 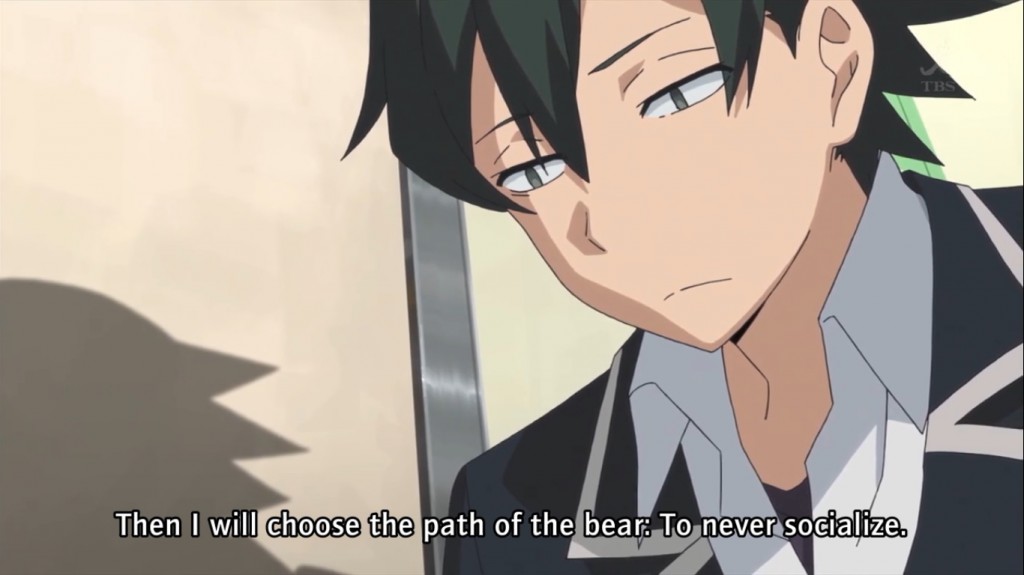 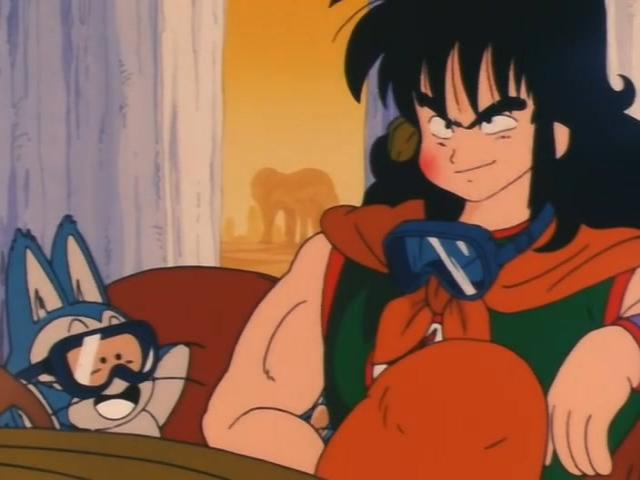 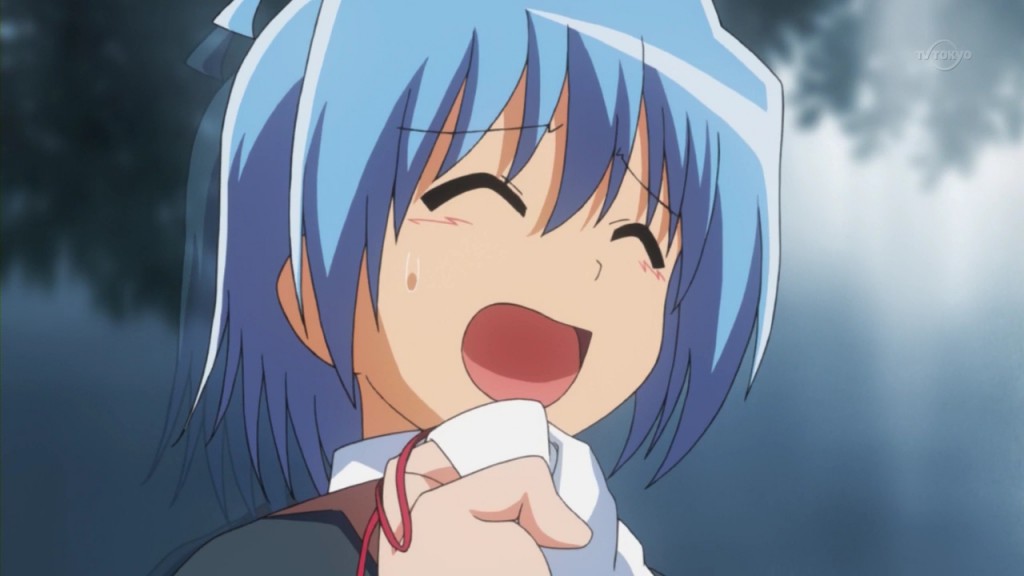 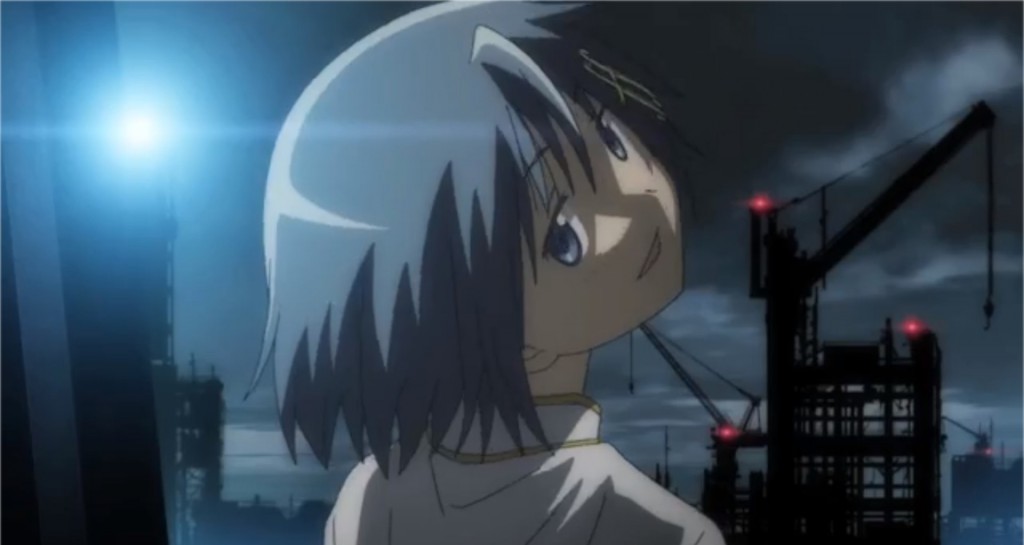 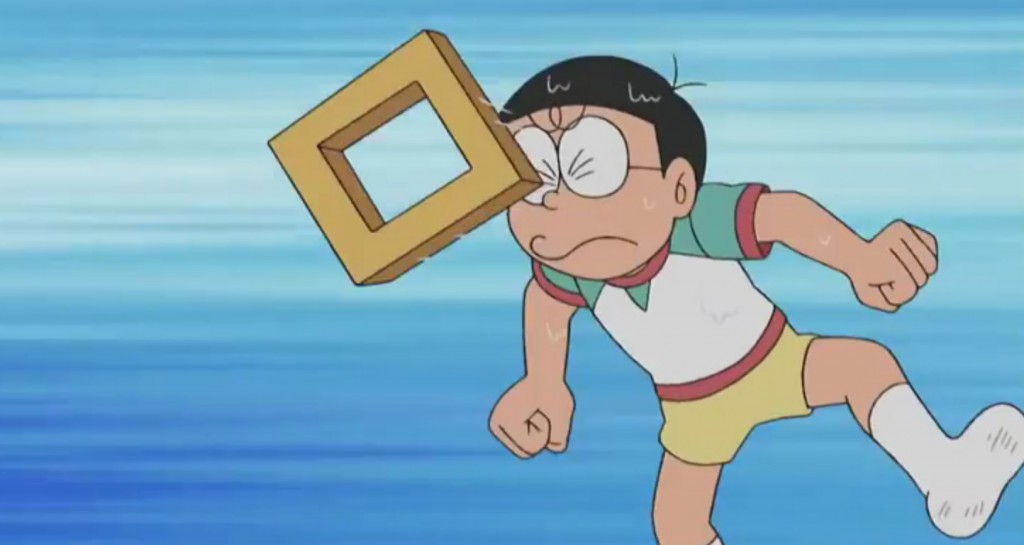 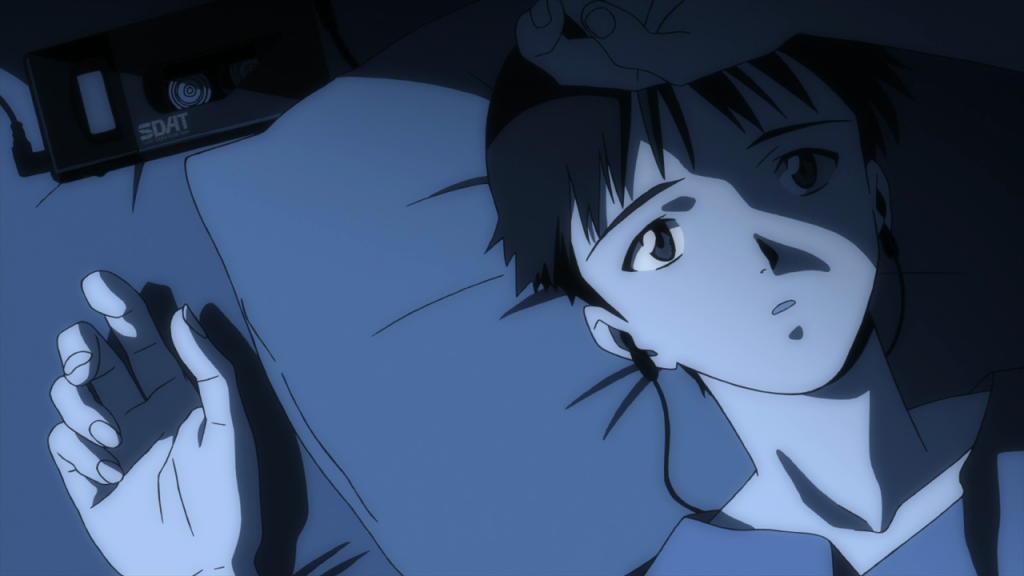 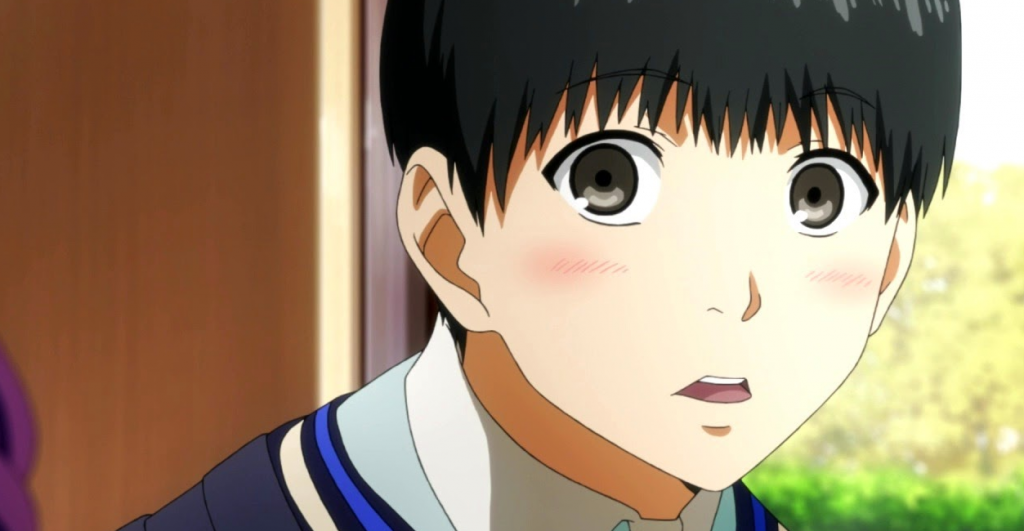 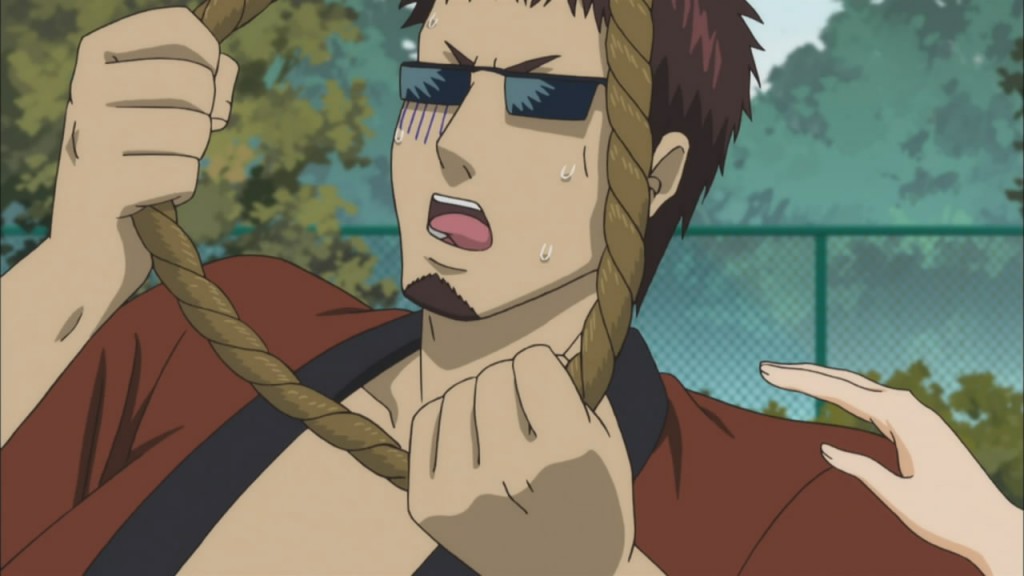 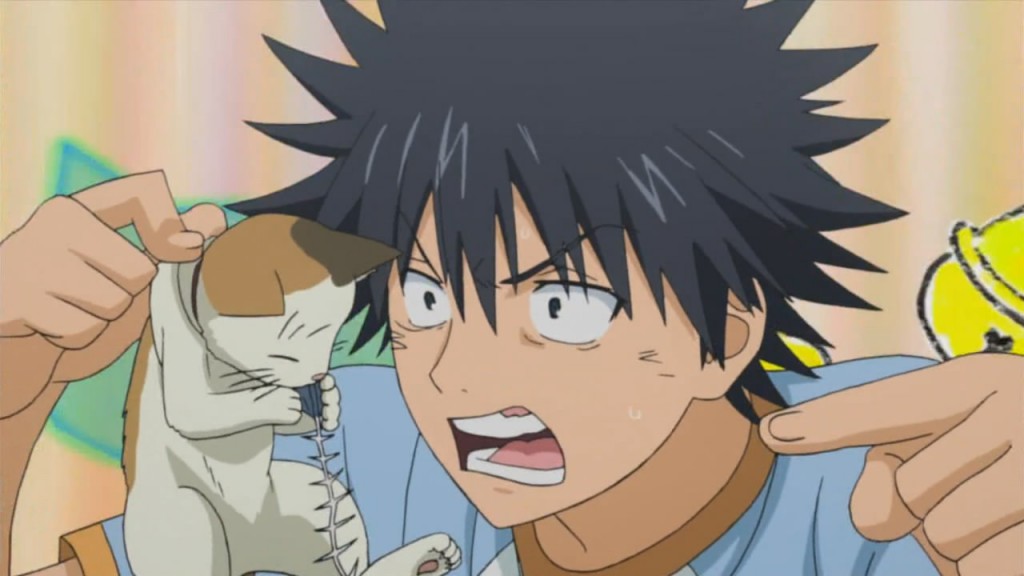 Now that you’ve seen the list, who do you think is the most unfortunate anime character?