It is time for another of our weekly Top Ten Pixiv Artworks of the Week, but this time it will be slightly different. This week Pixiv has been blanketed in one theme, Naruto. With the conclusion to Masashi Kishimoto’s 15th year long manga on the 10th, having a special Naruto edition of the top ten is very fitting. For 15 years the series itself has defined a new generation of anime and manga fans, not just in Japan but around the world.

Whether it was waking up early in the morning to watch a small bunch of untrained ninjas take on intense training and exams, or going to the library/internet for the latest manga volume, there is without a doubt that Naruto has inspired countless fans.

So here are the top 10 Naruto Pixiv artworks of the week:

Note: There are spoilers for the entirety of the Naruto manga

5. 完結おめでとう！そしてありがとう！ (One Last Congratulations! And Thank You!) 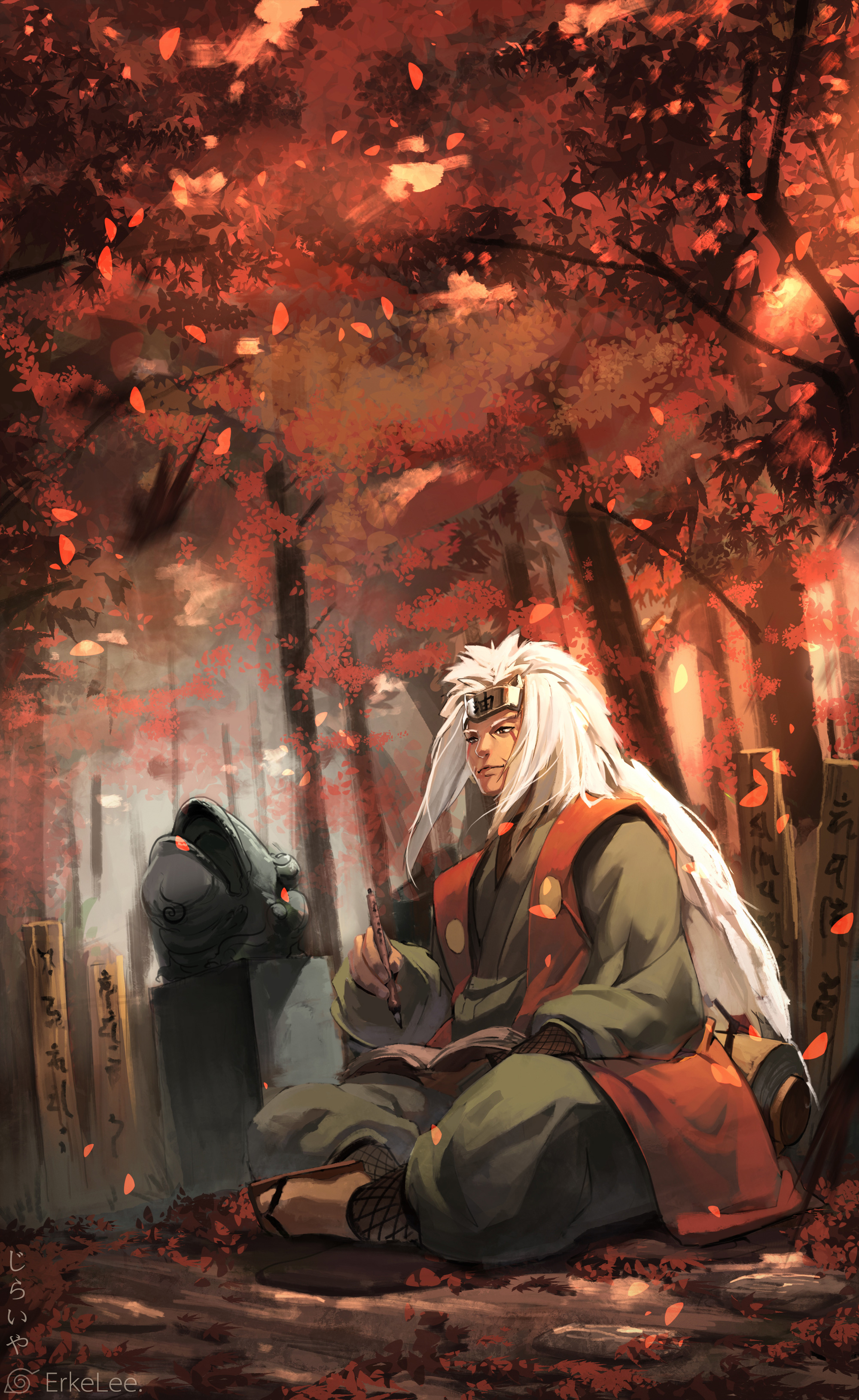 And that is our Naruto edition top ten Pixiv artworks of the week dattebayo! Which piece was your favourite?

We will have our usual Top ten of the week for week #2 coming up soon.