The official website of Nisio Isin and Vofan’s Tsukimonogatari anime has revealed the cover visual for the second limited production edition volume of the Blu-ray and DVD. The limited edition is scheduled for release on March 4th and will sell for 7,000 yen (about $59) + tax for the Blu-ray version and 6,000 yen (about $51) + tax DVD version. 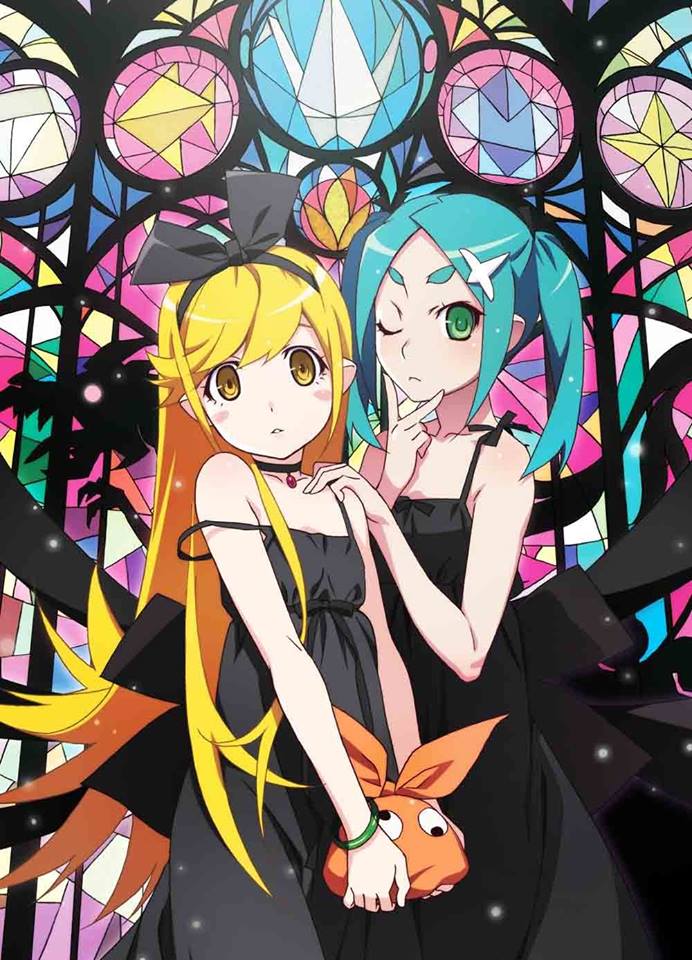 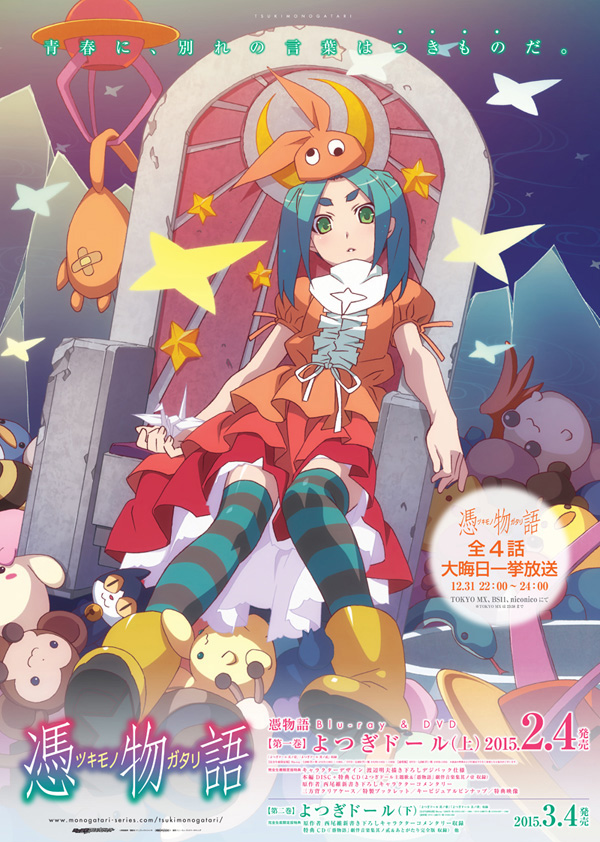 The Tsukimonogatari anime is the first entry into the third season of the Monogatari series. The light novel itself was released in September 2012 and contains the Yotsugi Doll story. The anime has a total of 4 episodes and aired on December 31st last year on Tokyo MX, BS11, and Niconico. 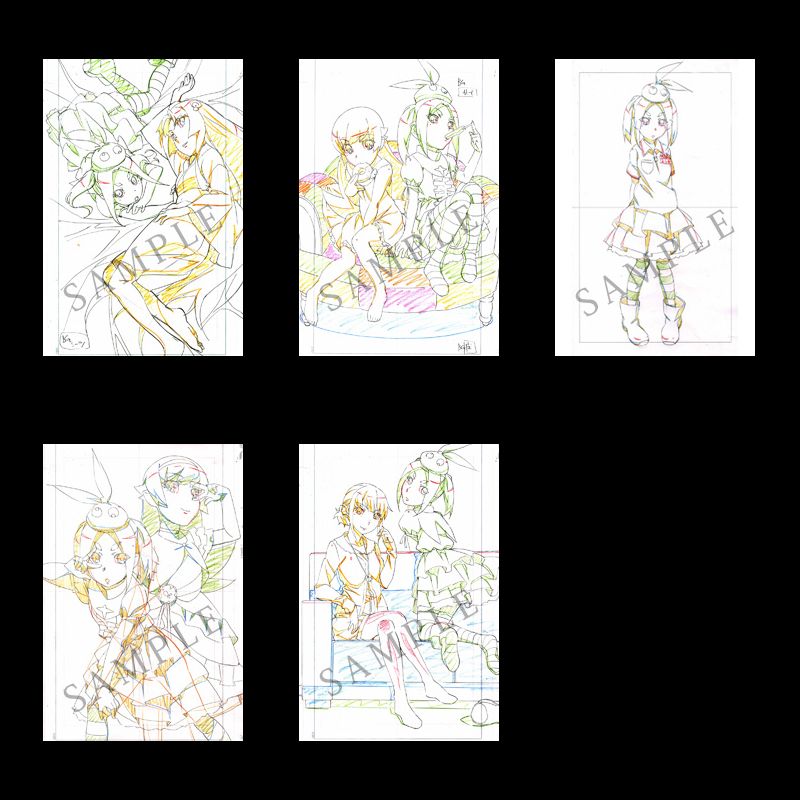