The official blog for the digital division of ufotable have revealed a few changes that they will be making for the Blu-ray release of Fate/stay night (2014), one of this season’s most stand out and anticipated anime series. One of the show’s greatest strengths is its visual fidelity and animation quality, but whilst that is the case of the most part there has been some drawbacks on the anime’s broadcast.. The changes that the digital studio have revealed were fixes to issues caused by channel regulations.

The changes will be of the brightness and colours of the anime. The TV broadcast for all shows utilises a special device called the Paka-Checker, which is used to check and normalise the saturation and brightness of the show’s visual before it airs. The device will then alter the visuals to fit the guidelines that the TV station has utilised.

ufotable gives the example of one of the scenes for the Opening of Fate/stay night (2014). Below is the broadcast version: 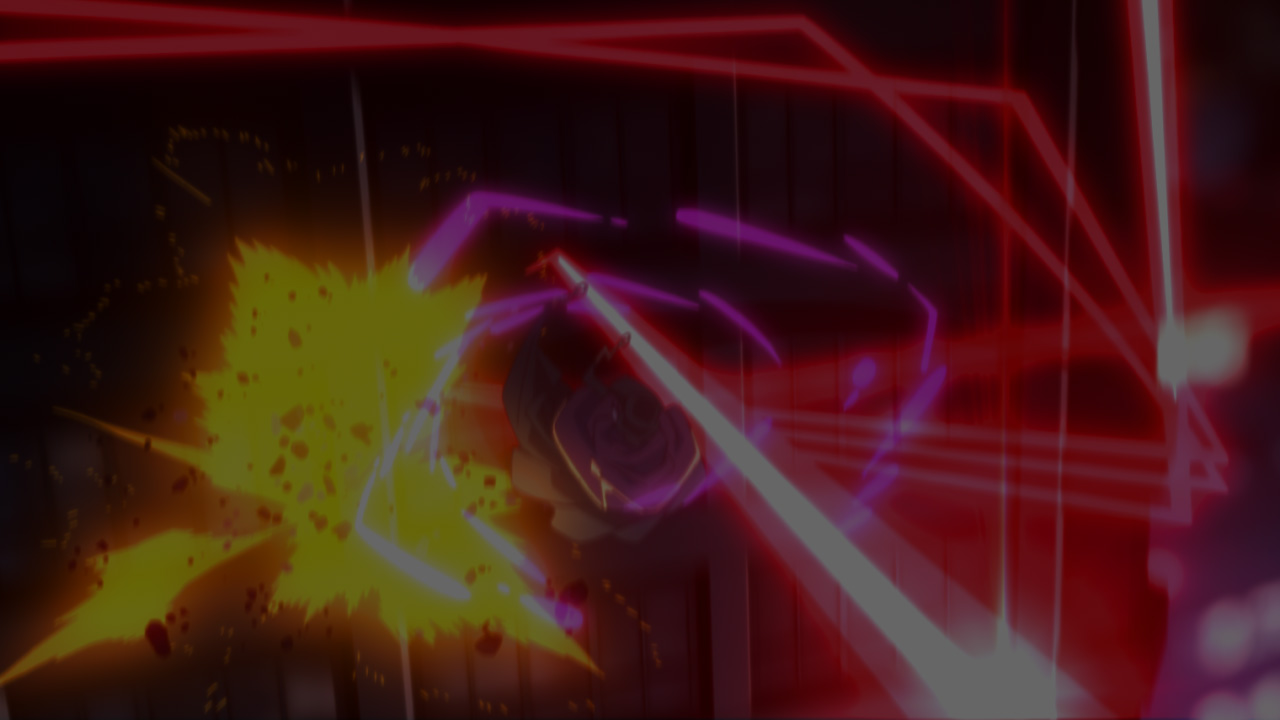 And below is the original and master version of the scene, which will be used in the Blu-ray version: 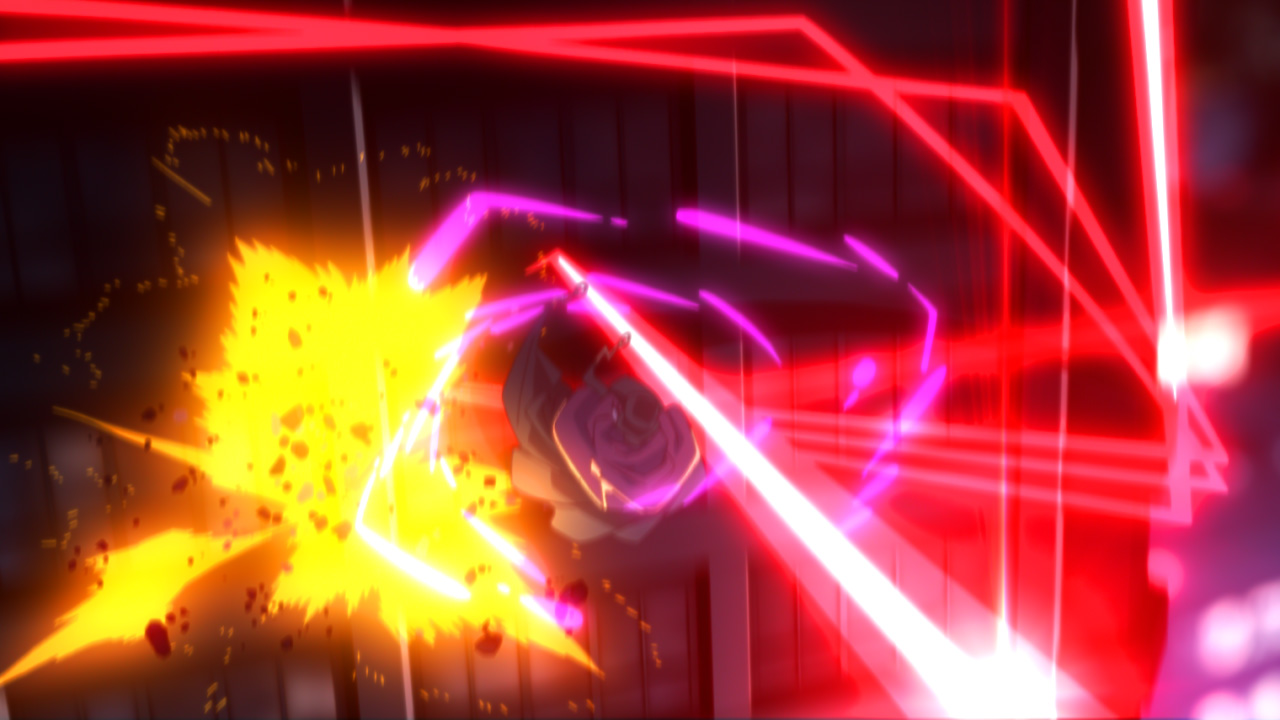 The difference is considerable. The broadcast version is darker and the colours are very muted and darkened. The original master version is full of colour and you can see everything clearly. Two more examples are given for the 8th episode of Fate/stay night (2014), which aired last week. The 1st image is the broadcast version and the second version is the original/Blu-ray version. 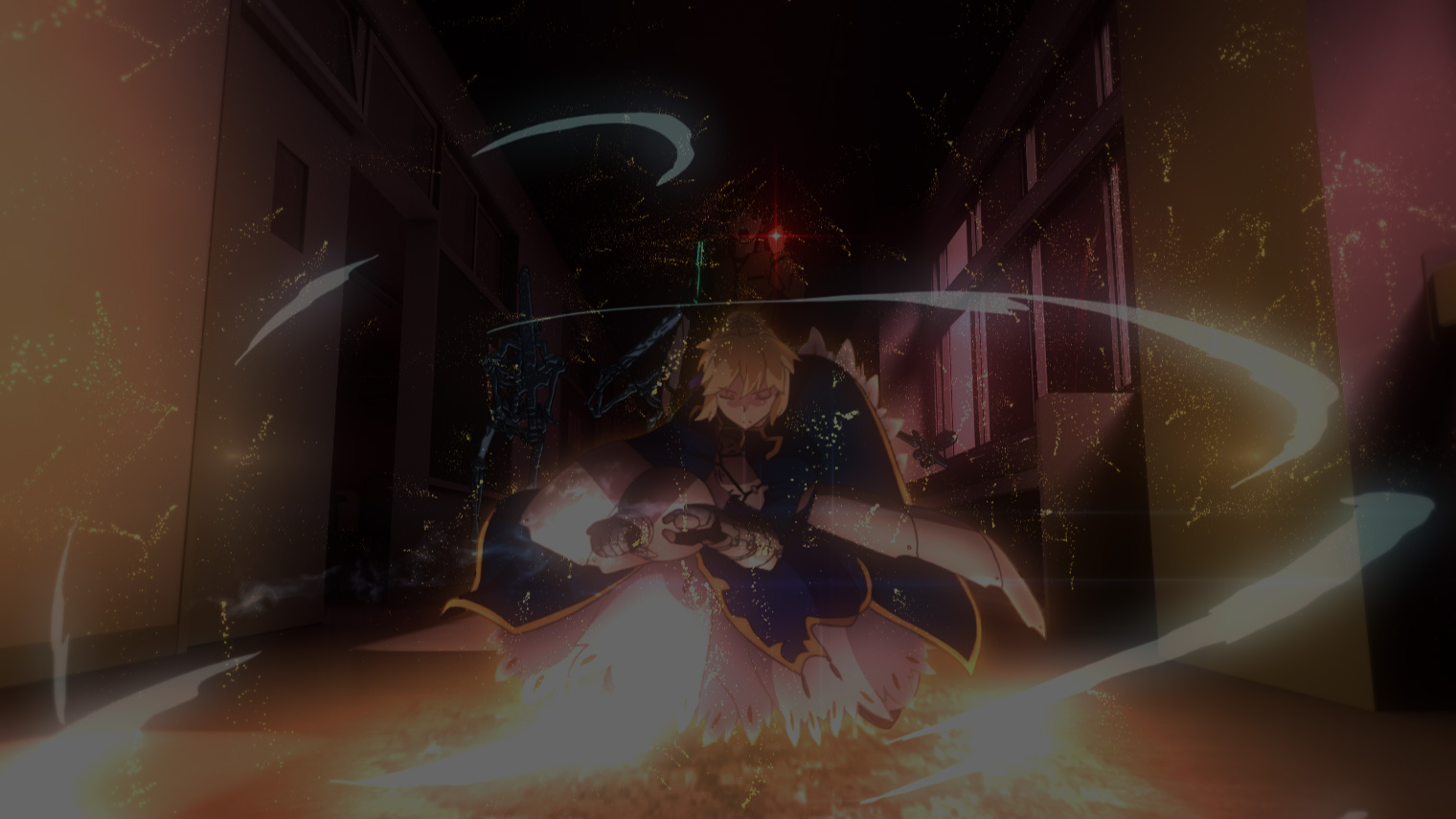 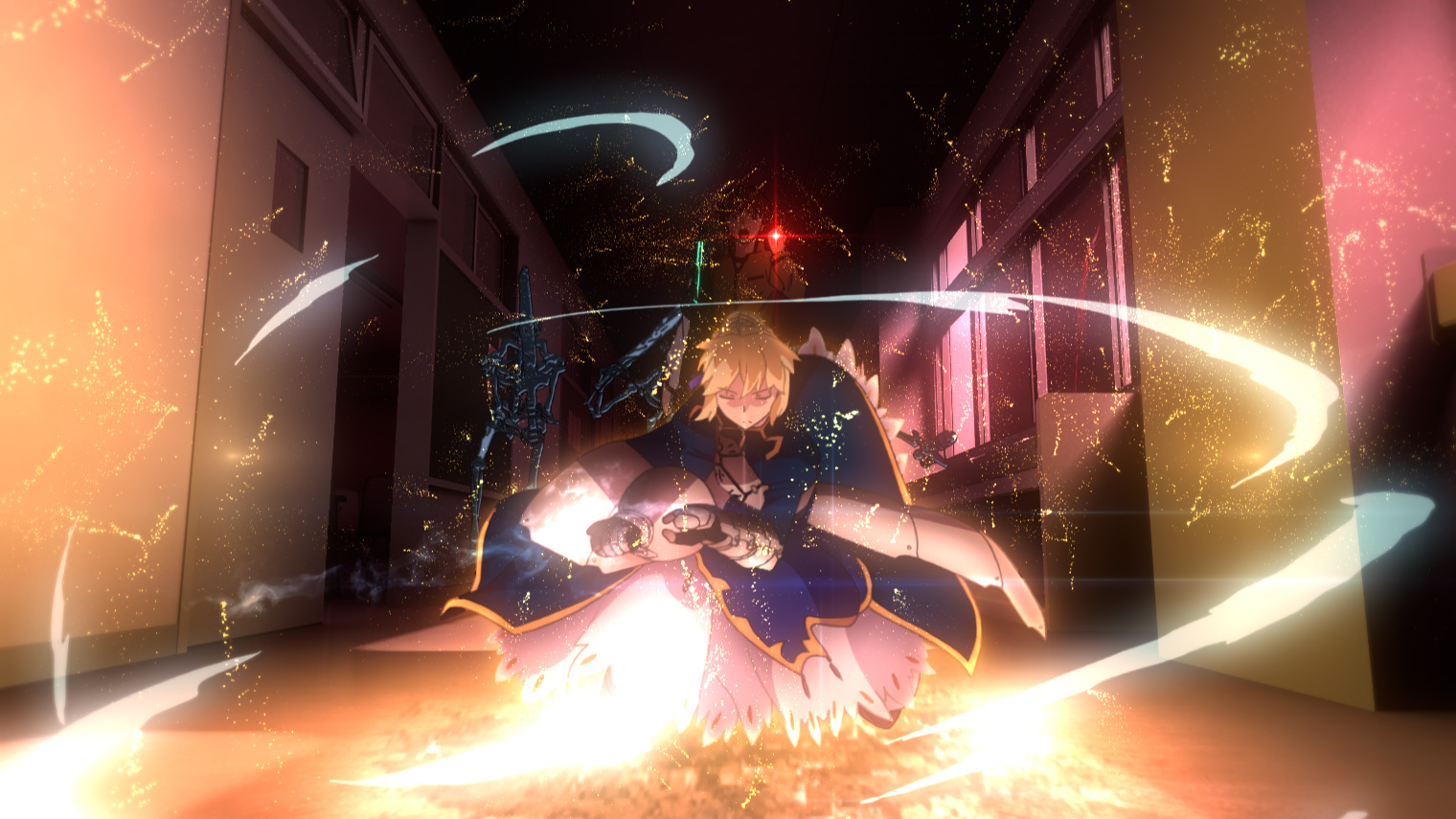 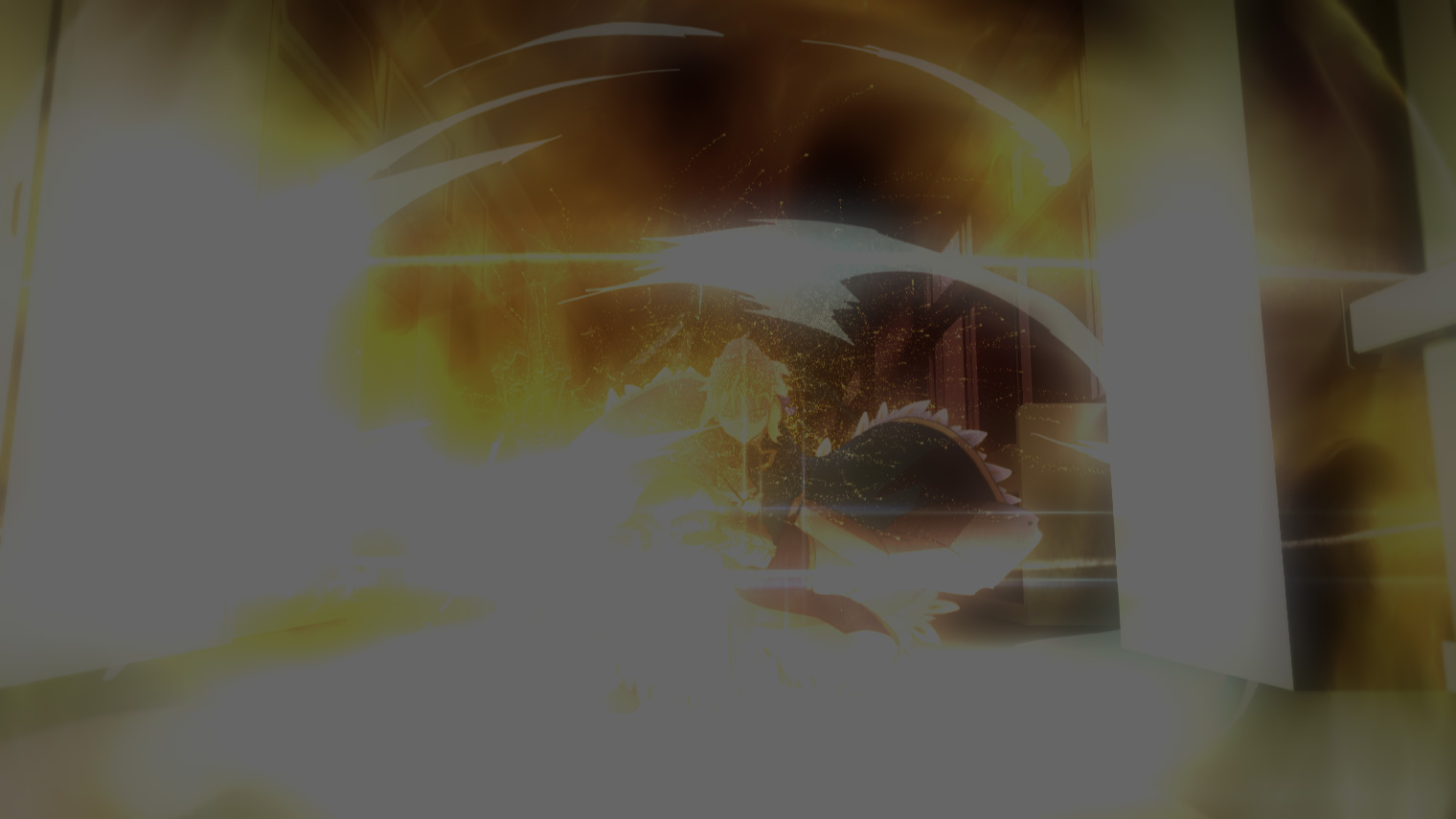 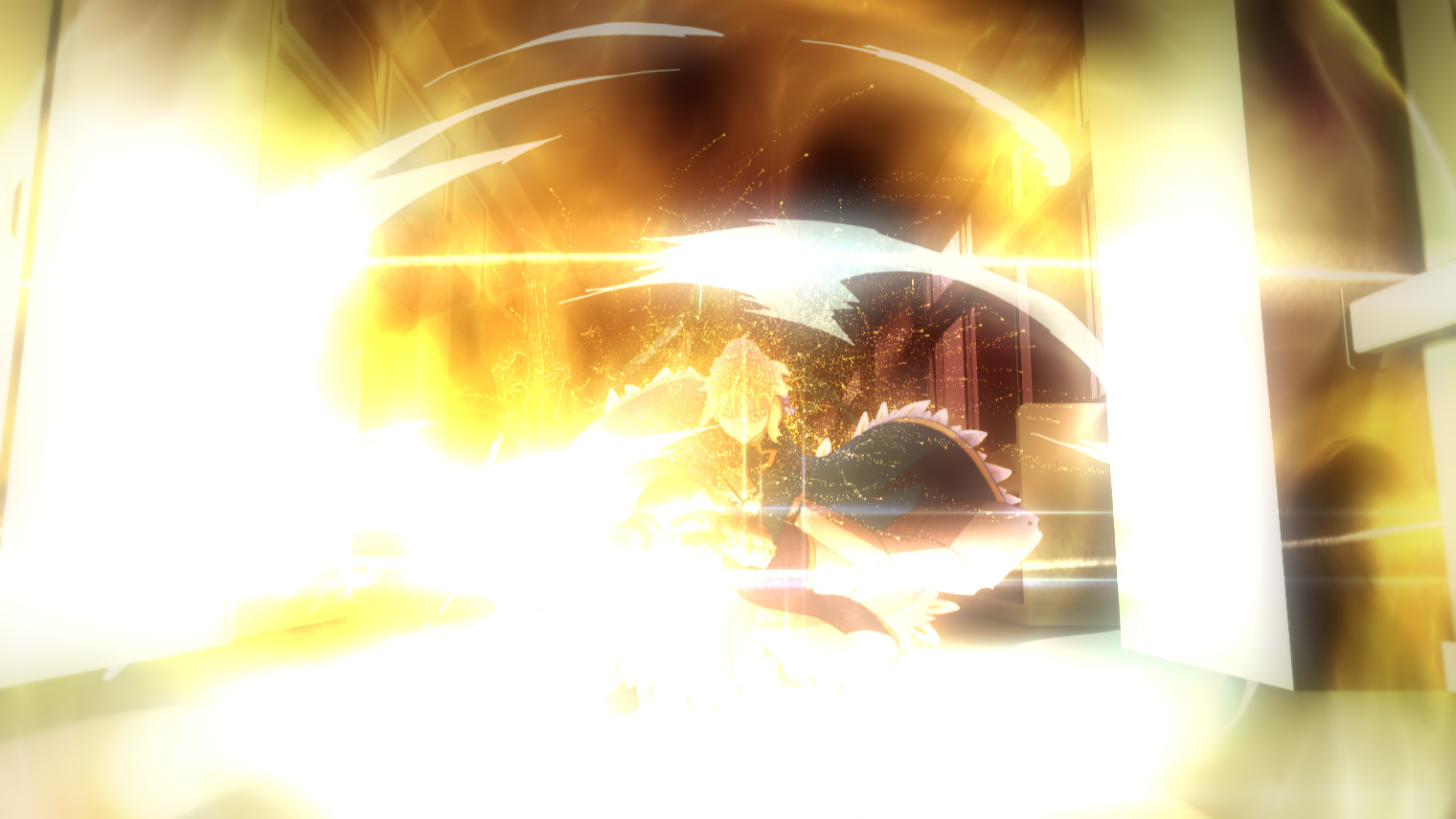 Once again the difference is clear and without a doubt the Blu-ray version will be the must have, showcasing the full range of colours and beauty of the scenes. It is very unfortunate that the broadcast version looks inferior since the production staff and studio have spent a long time working on the scenes, only to have viewers and fans see a poorer product. It is also fortunate that ufotable has come out to communication the changes and the reason why it was changed, showing that they care about their fans and their works.

Here are the scenes again, side by side: 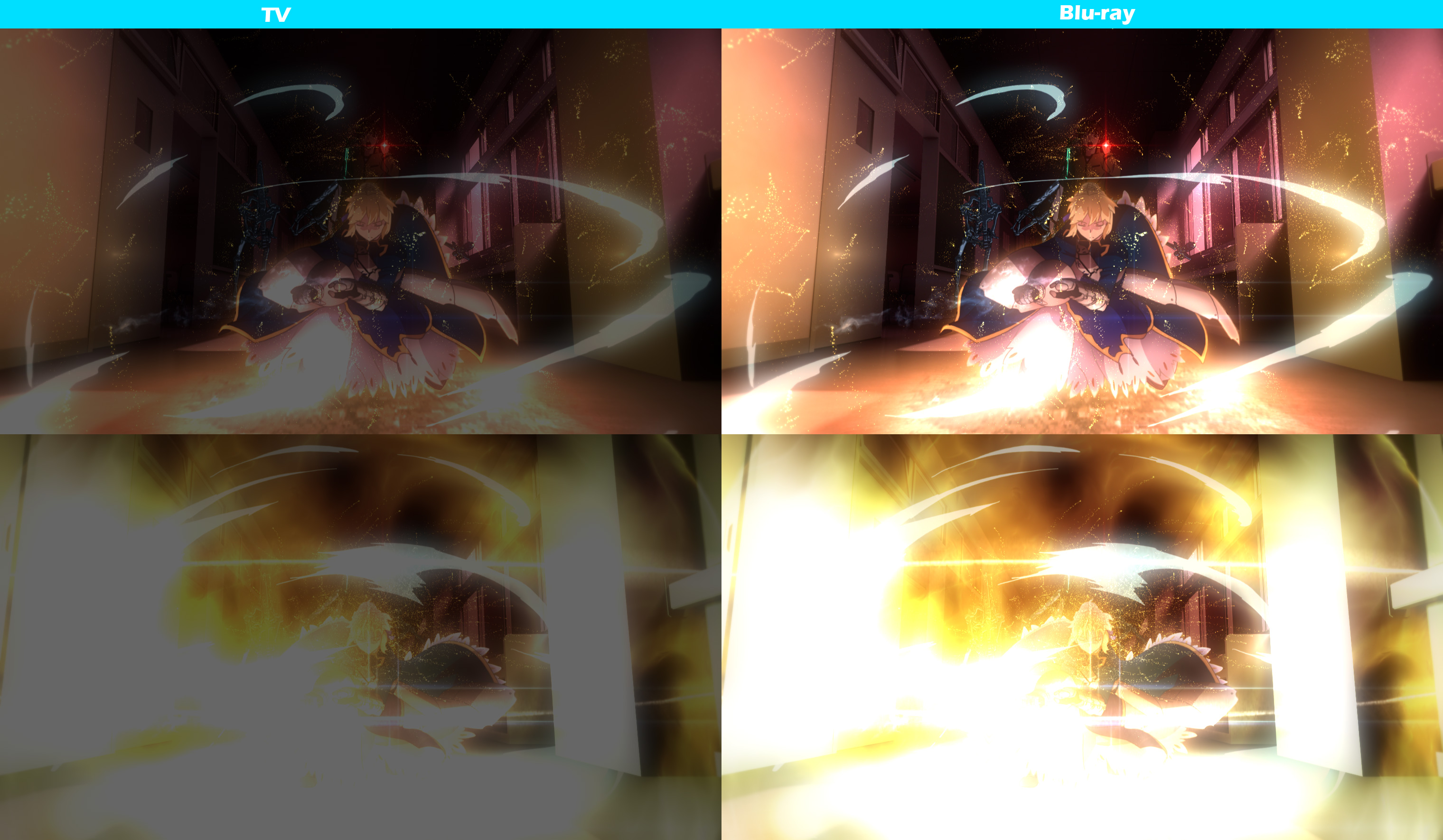 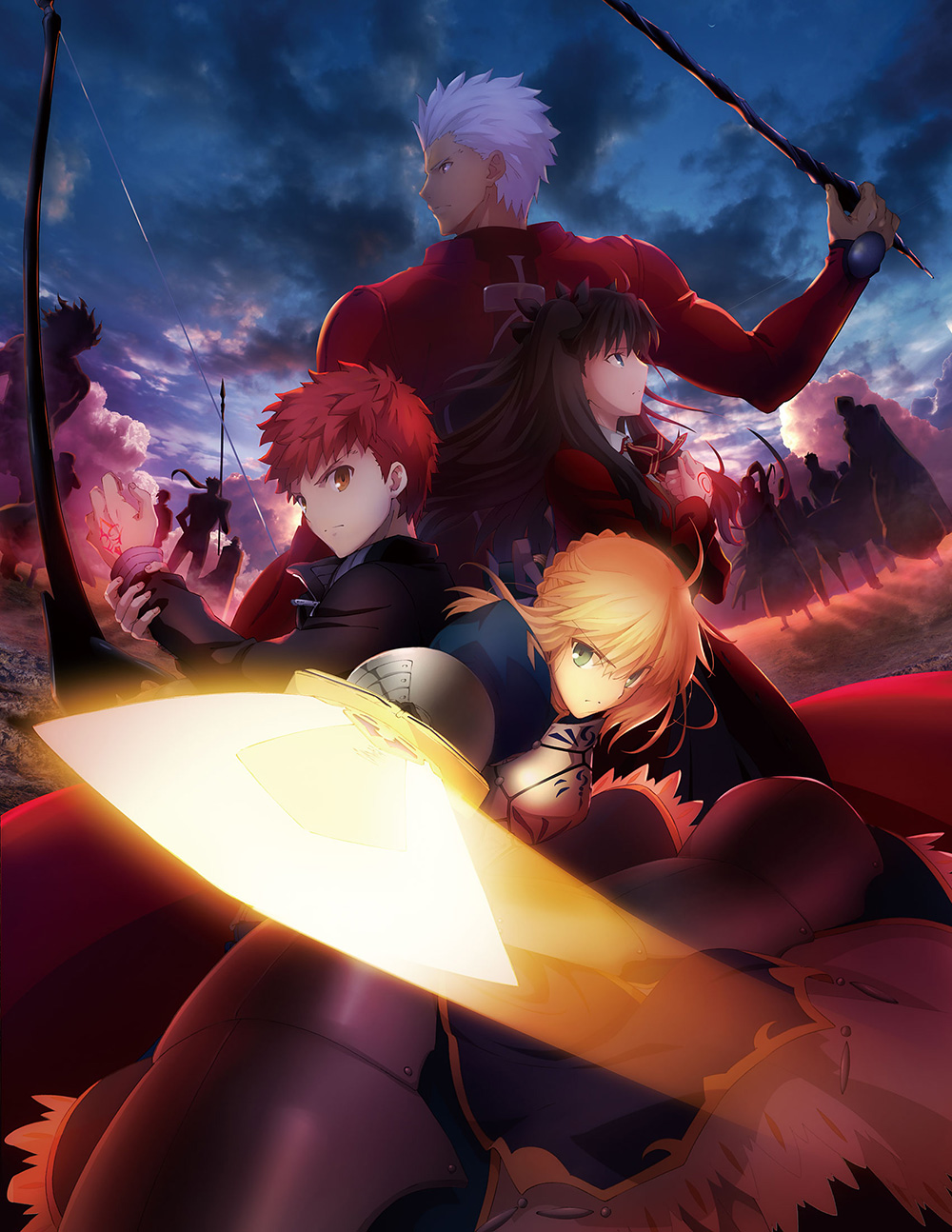