The official website of the Durarara!! anime has been releasing a lot of key visuals for the anime’s second season over the past few weeks, the past key visuals can be seen here. Here are the new key visuals which have been released. Titled Durarara!!x2, the anime will be airing from January 2015. 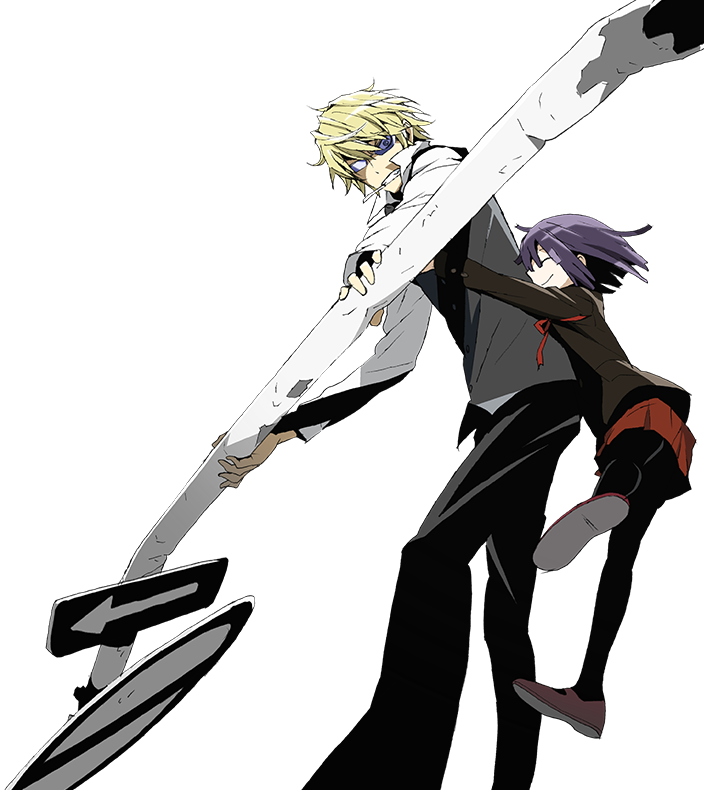 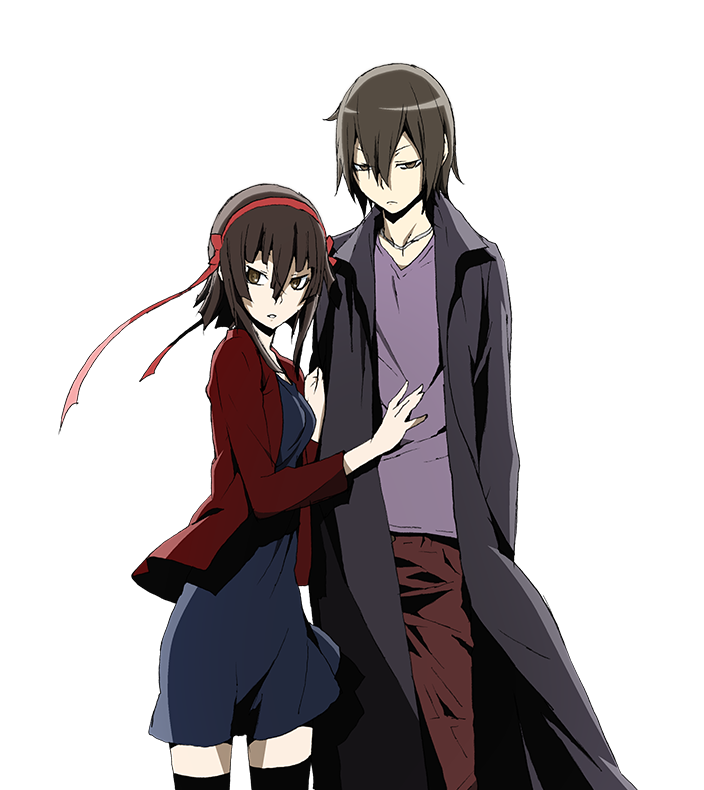