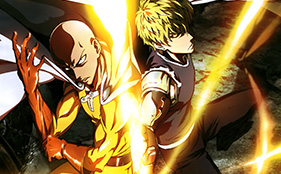 Two new visuals have been revealed for the anime adaptation of ONE and Yuusuke Murata’s One Punch-Man manga in the November 2015 issue of Animedia and NewType. The first new visual features both Saitama and Genos: 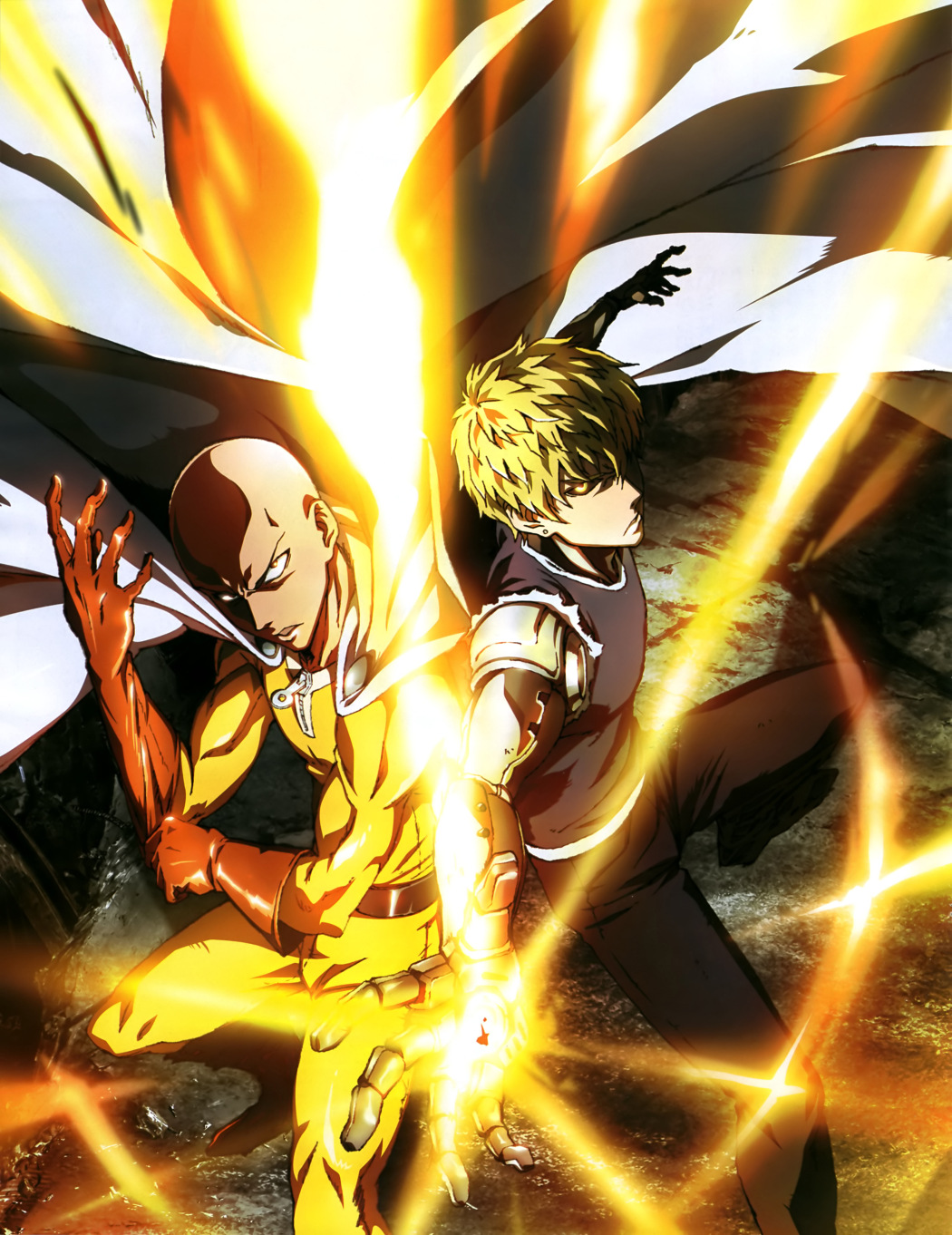 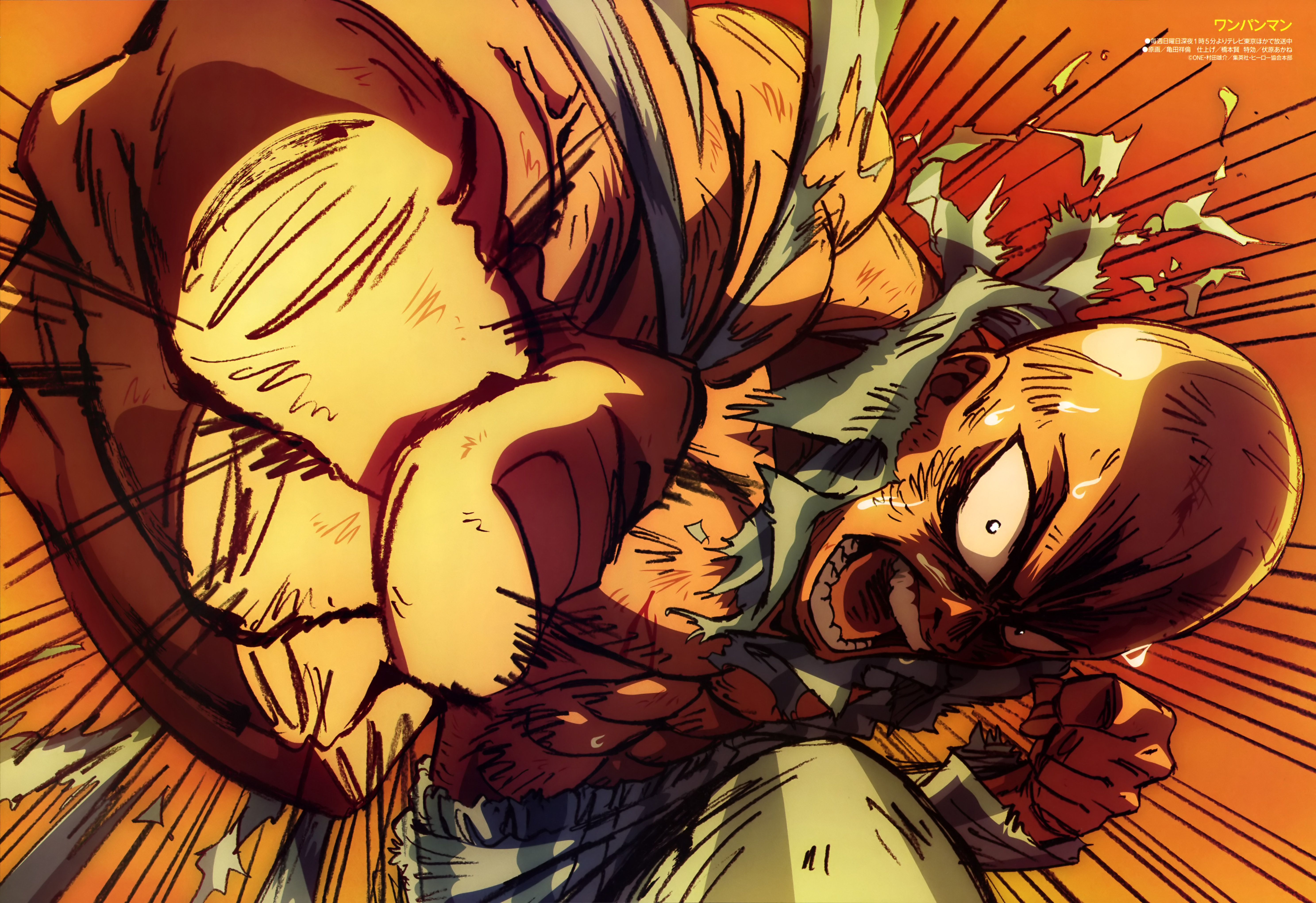