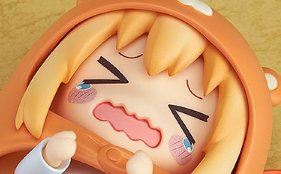 If you missed out on the first batch of the Umaru-chan nendoroid from the series Himouto! Umaru-chan that was released earlier this month then you may be feeling out of luck with the current aftermarket prices ranging anywhere from 7800 yen, 8640 yen, and even up to 12000 yen (about 65, 72, and 100 USD) at the time of writing. 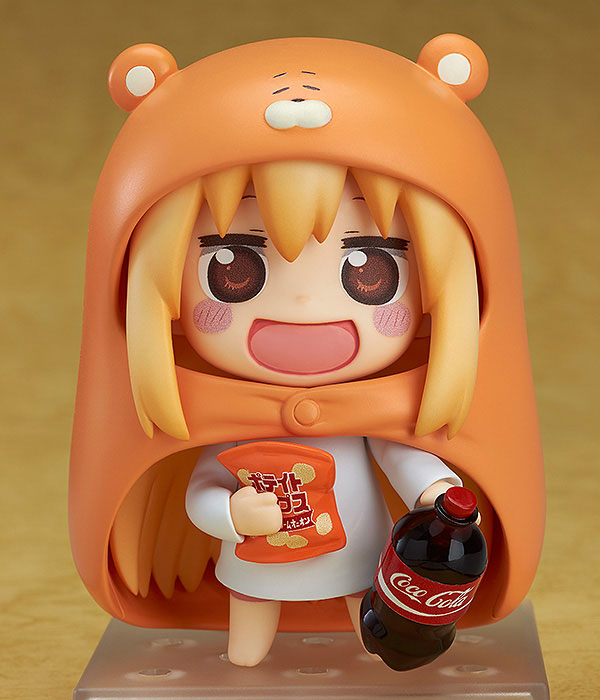 Fortunately, a Good Smile Company twitter account has been teasing a potential re-release of the nendoroid as soon as tonight! 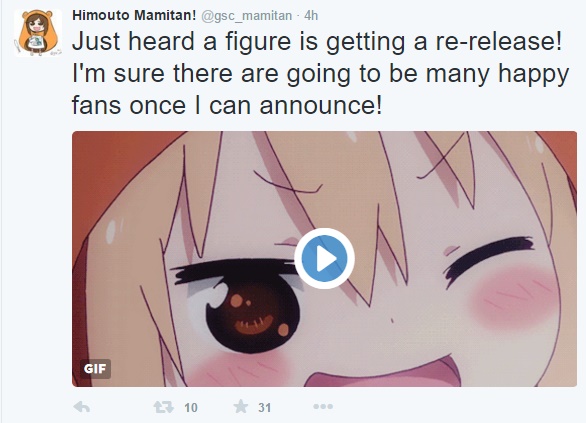 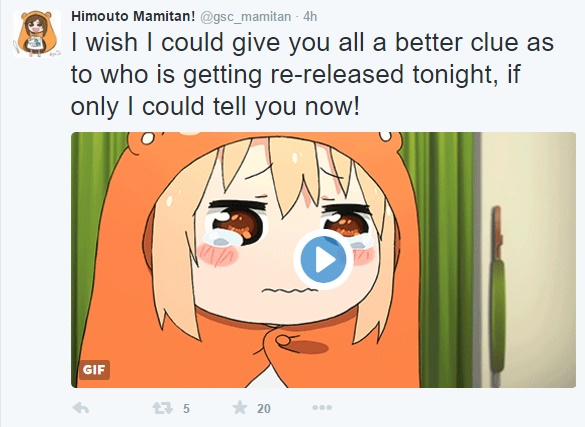 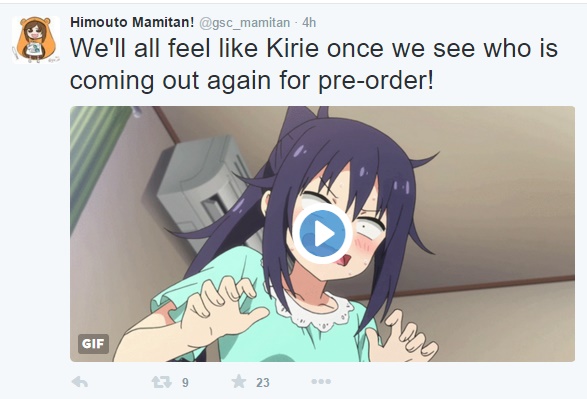 Hopefully this means that anyone who missed out on the initial run will be able to get ahold of her soon!