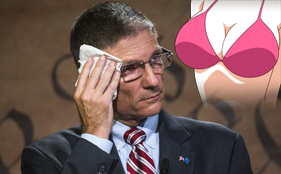 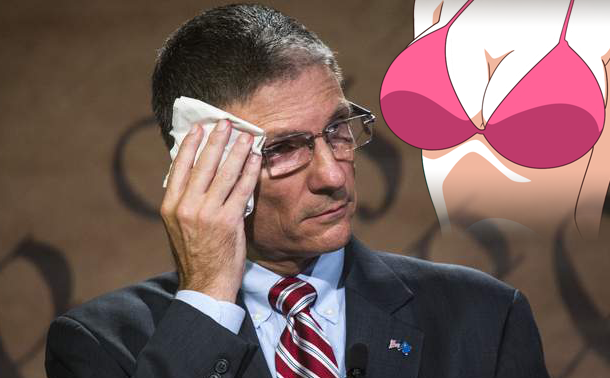 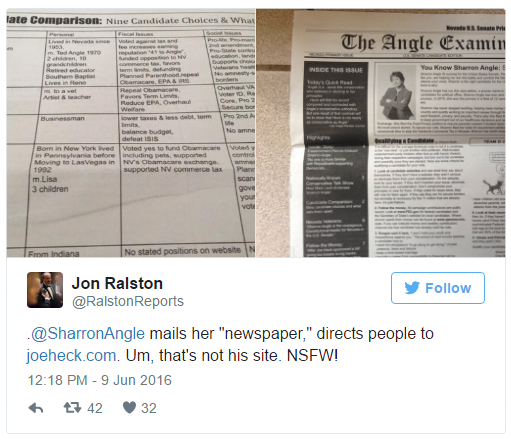 In a 500 voter poll in April, Heck came in at 67 percent while Angle polled at 11 percent. Reporters titled her as “a Dead Woman Walking.”